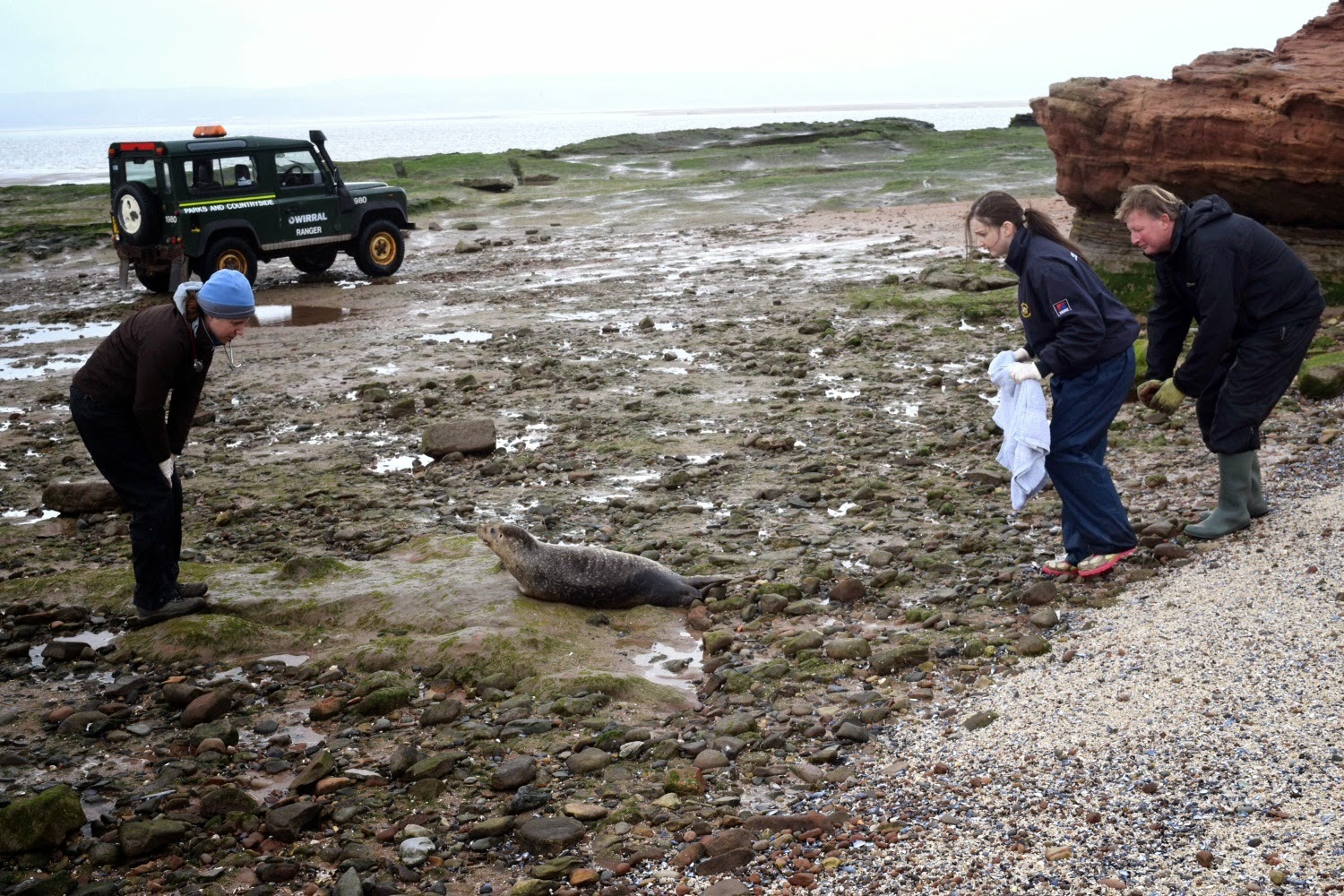 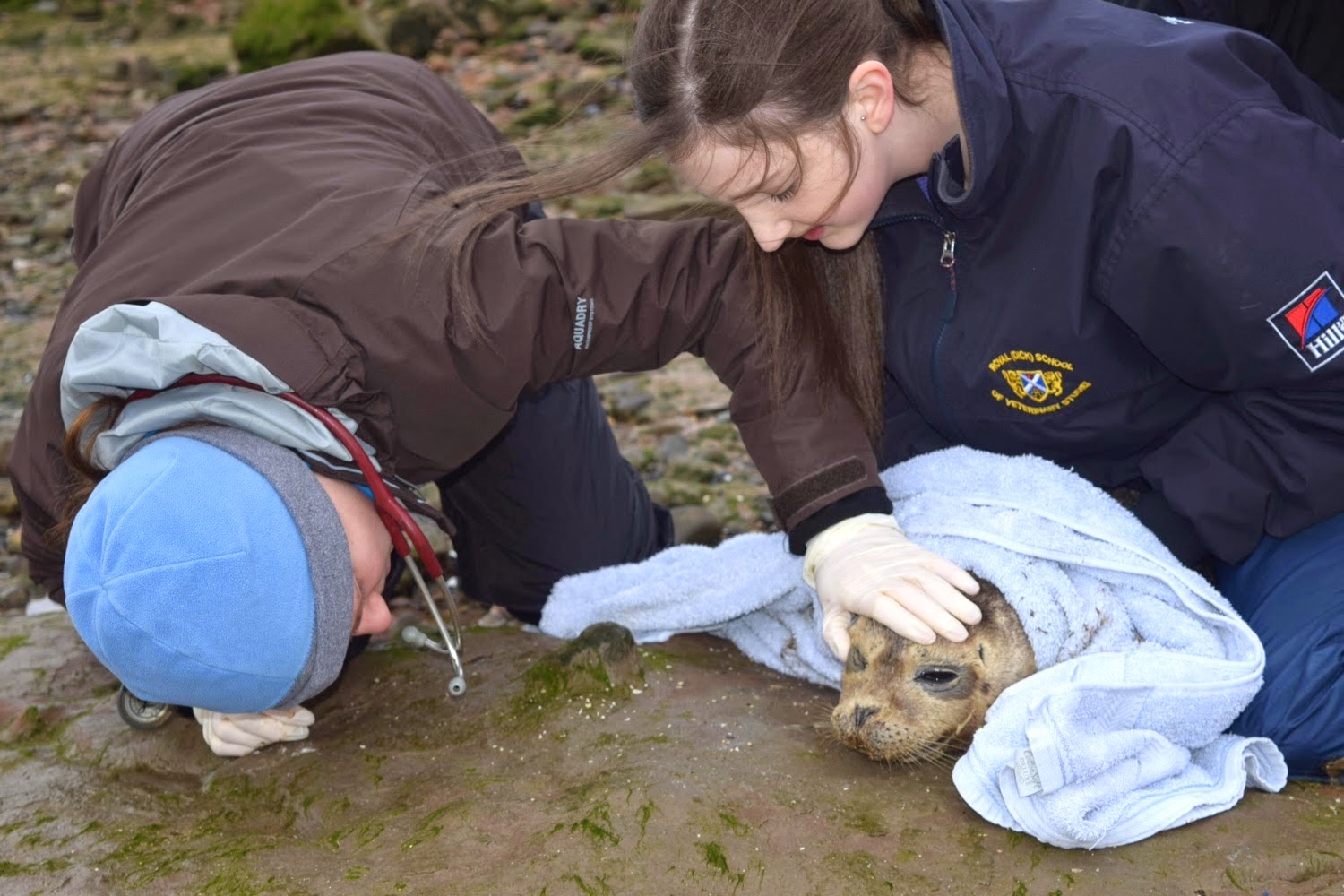 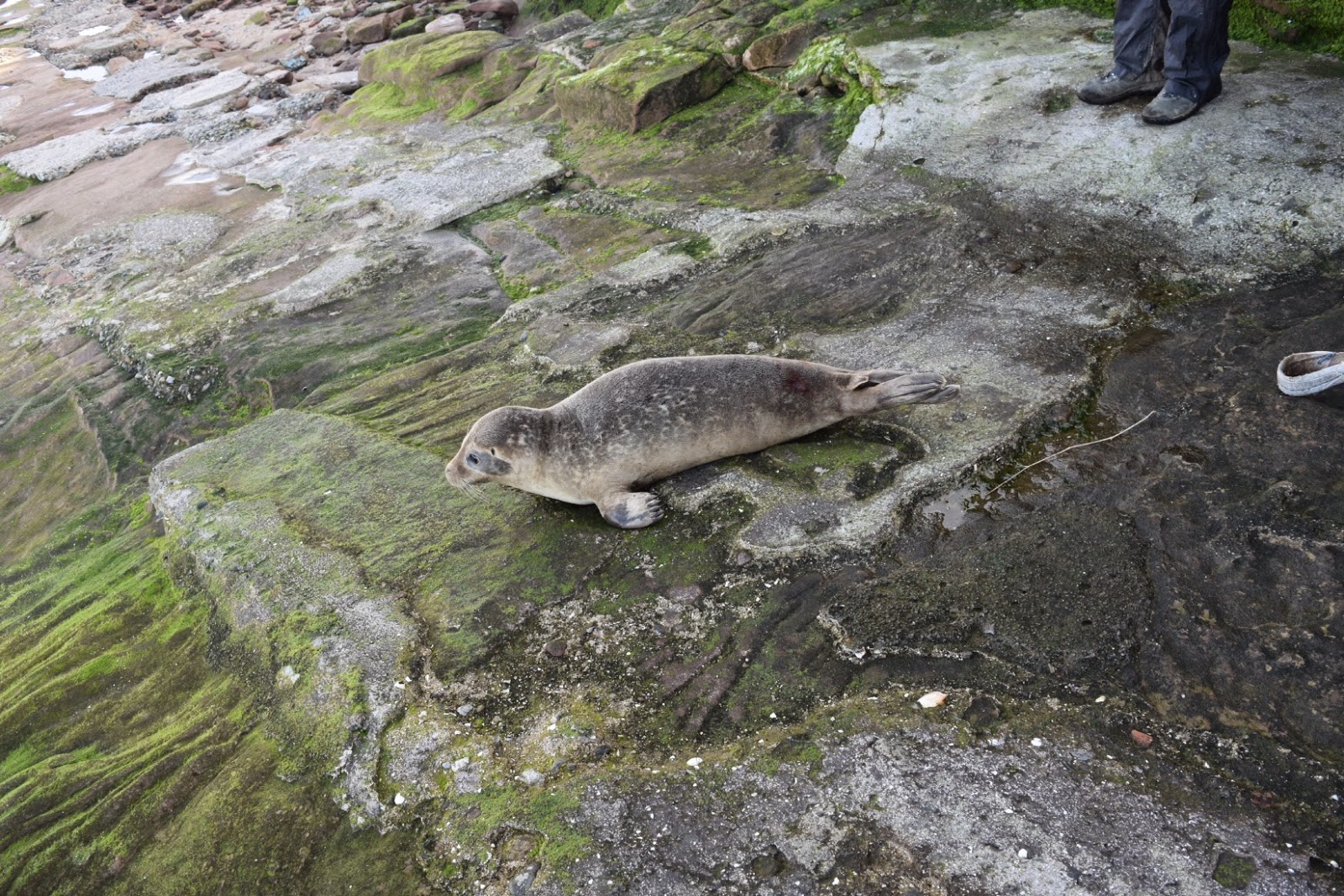 With little other time available the only bird sighting of note was a flock of 300 Bar-tailed Godwits flying SW to NE.
(DB)    photos Roy Forshaw
Posted by Colin at 10:58