Weather:- ESE then SSE 3/4, then W force 9 in the evening, for a short while reaching
force 12 during a rainstorm ! 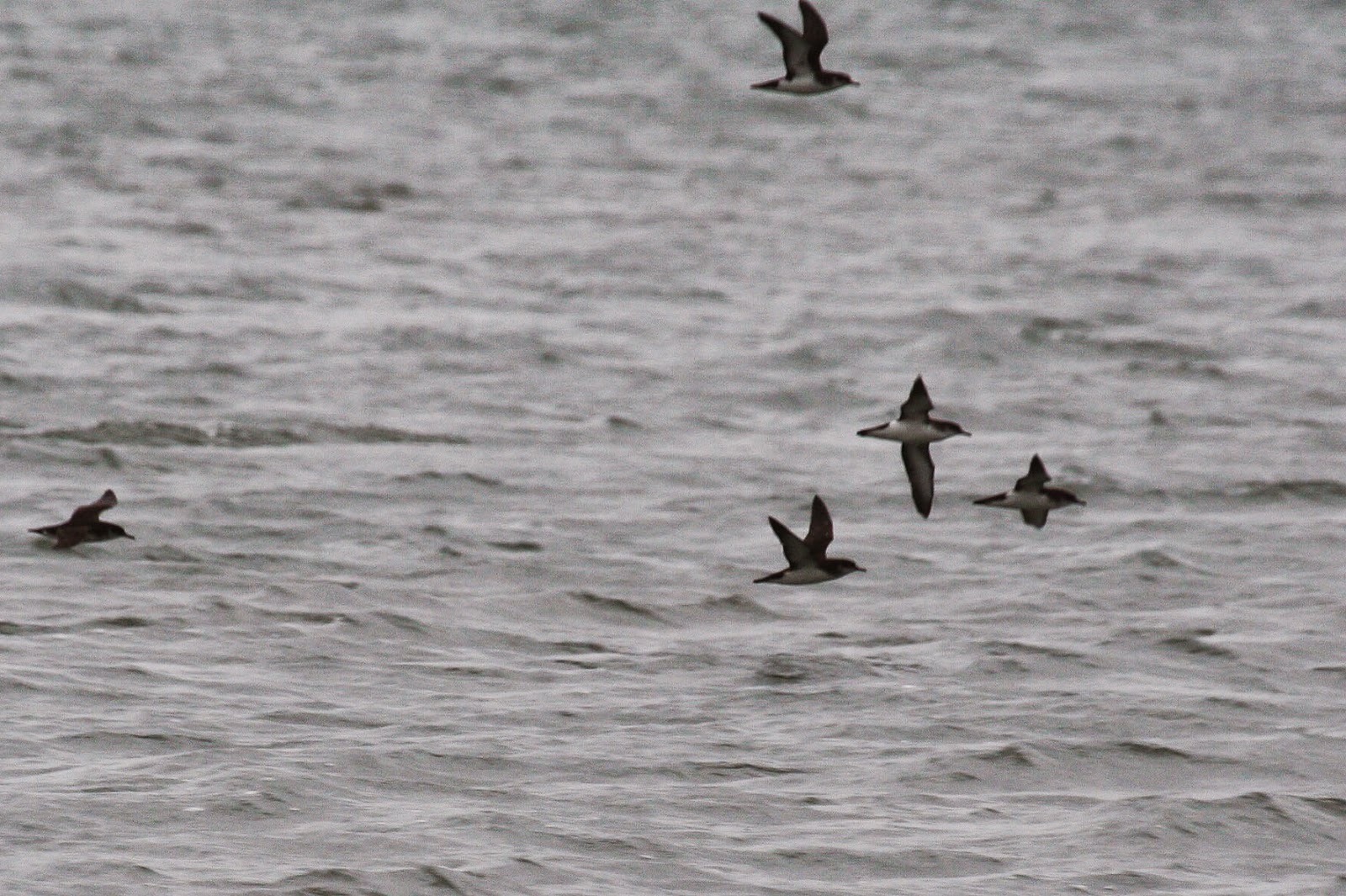 Sunday started off with a fairly strong easterly wind but fairly heavy drizzle, so after a non productive search for any grounded migrants a trip to the North end and a quick scan of the sea with bins was undertaken. To the observers surprise several flocks of Manx Shearwaters were instantly picked up flying past at a moderate distance, a  telescopes was quickly retrieved  from the Obs and a sea watch began. Manxie's continued to fly past in various numbers and distances until about an hour to high water when the wind dropped and an eerie calm brought several flocks in off the North end and then down the East side of the island. The total at the end of the morning was 1258 birds, 45 Gannets, 18 Great Crested Grebes and a single Arctic Skua. 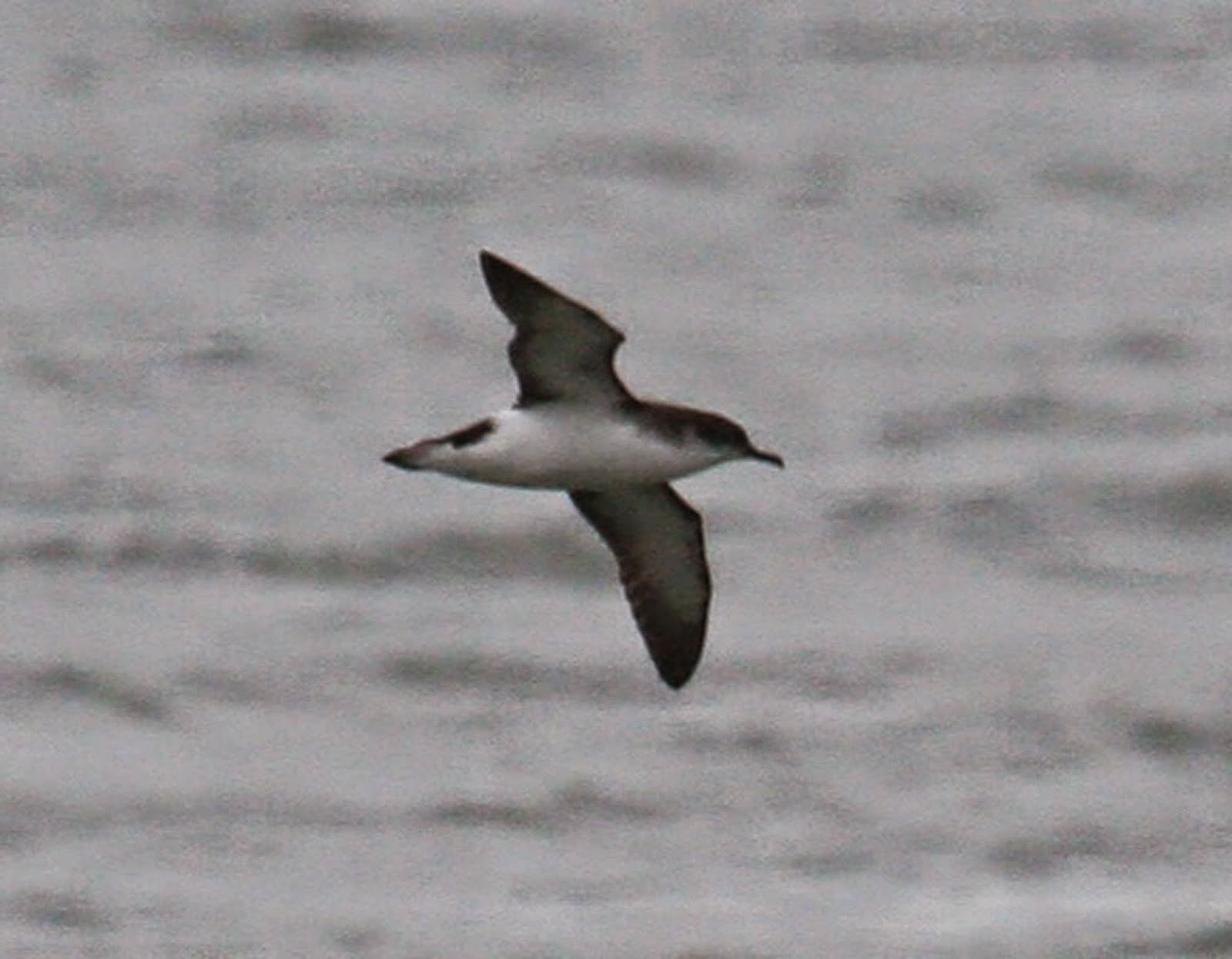 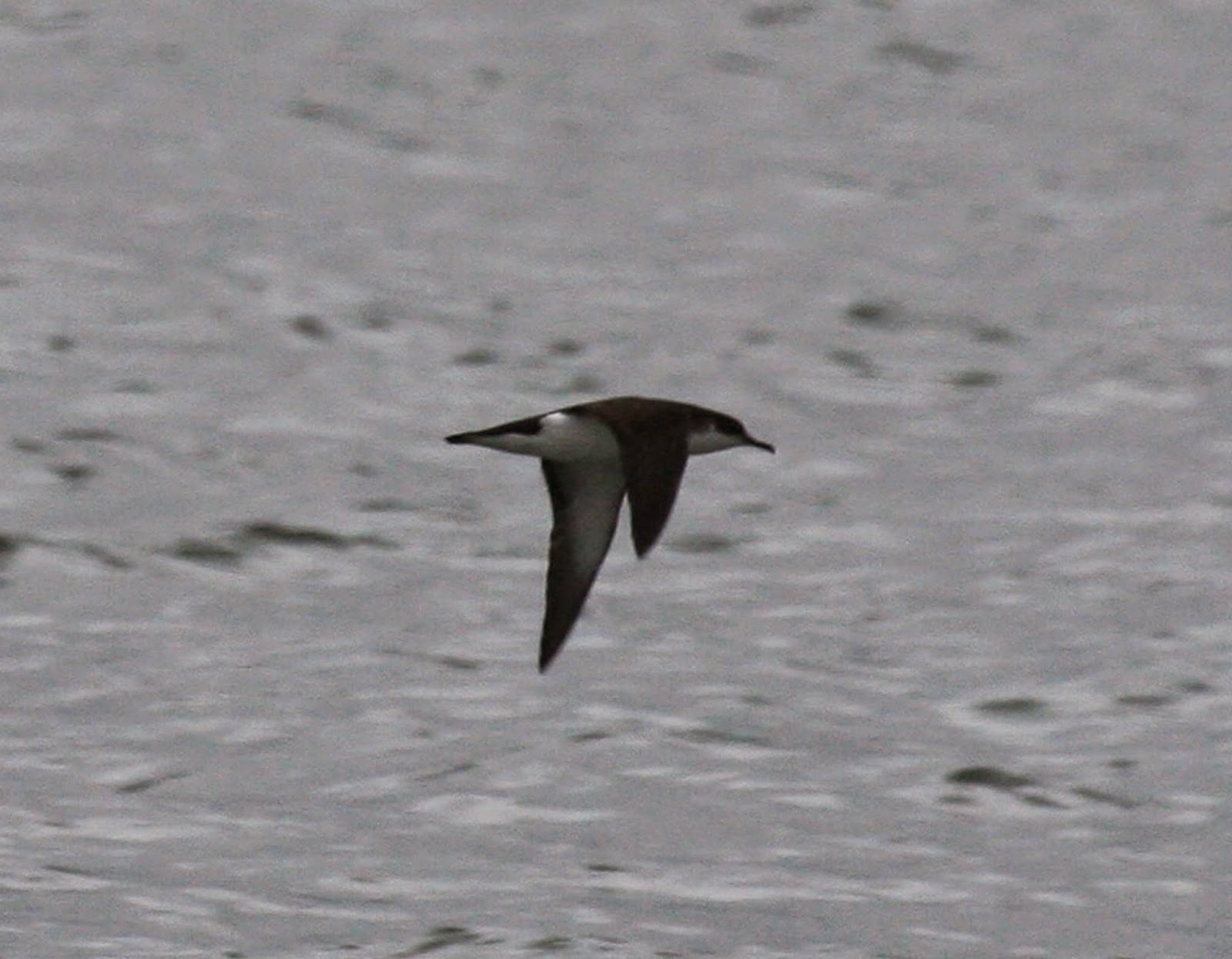 As the shearwaters subsided a trip through the trapping area revealed a Sedge Warbler and a Whitethroat had dropped in, the sedge was duly caught and ringed. As the wind increased in the afternoon Little Terns, Dunlin and Ringed Plover sheltered behind any bit of rock they could find.
Ringed:- 1 Sedge Warbler, 1 Robin  [ 618-33 ]
(DB,CJW & family)    all photos CJW