A brief morning visit produced some nice records not least the first record of a December Moth for the island found by the Telegraph Station Lookout steps (see below). 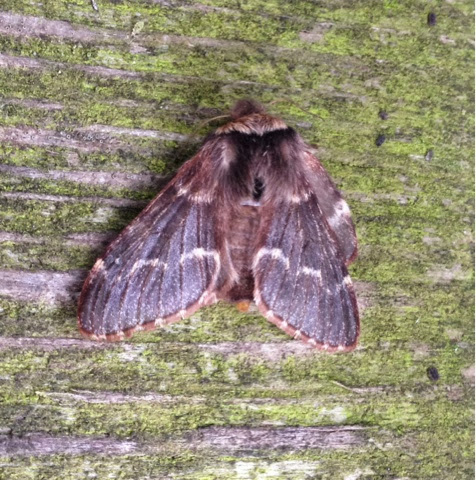 The Pale-bellied Brent Geese were in good number with 182 counted along with a single Dark-bellied bird.  They were between the islands as the tide ebbed in the morning but soon moved to the North End and the Whaleback feeding on seaweed.  Those at the bottom of the lifeboat station slipway were joined by four Purple Sandpiper; sadly a low number of this Hilbre speciality even by recent winter standards. 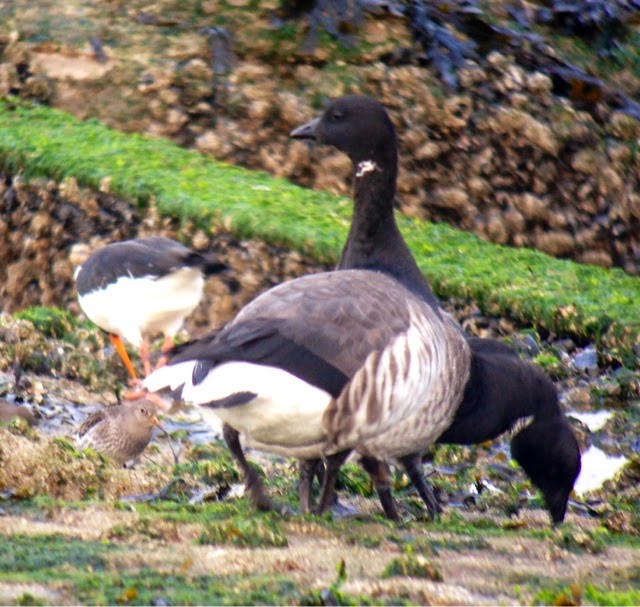 The new RNLI Hoylake Lifeboat 'the Shannon' was watched arriving in the mist with the Bird Obs chairman (CJW) on board; it has been brought from Poole in Dorset. 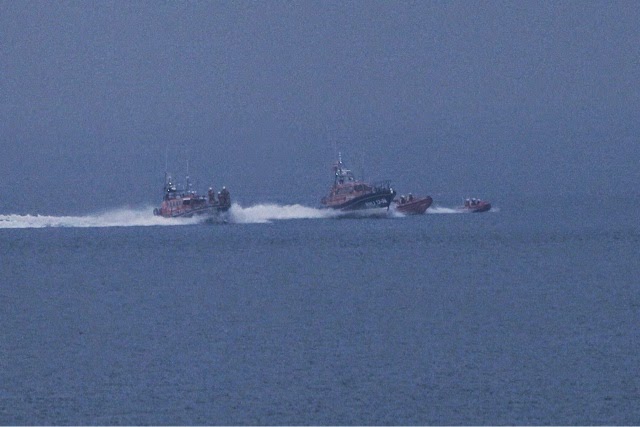 There were 13 Red-throated Divers and small numbers of Great Crested Grebes and Common Scoters on the sea and a pair of Wigeon flew south off the West Side.  Meanwhile the male Kestrel remains around the island.