A new colour ringed Pale-bellied Brent was found amongst the total of 187 birds counted this morning, regular goose watchers may like to look out for an individual with Z on yellow (left leg) and 6 on blue (right leg).  The bird had been ringed in Iceland this spring (2016) and further details will follow.  Thanks, as always, to the Irish Brent Goose Research Group for the information. 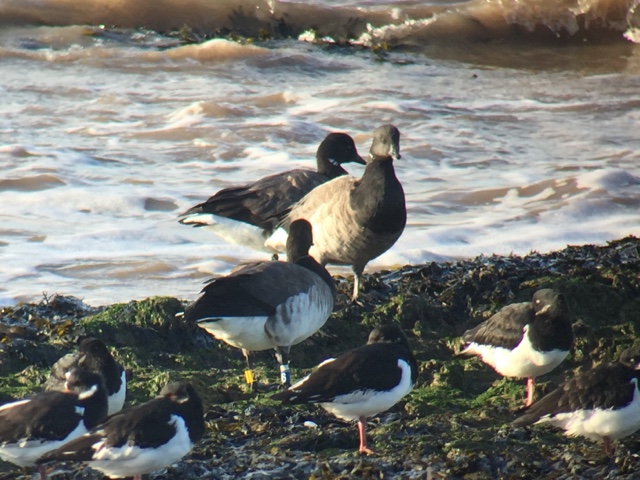 The northerly wind had 'cleared out' most of the migrants to the island except for a female Chaffinch that has stayed about for some days now (below). 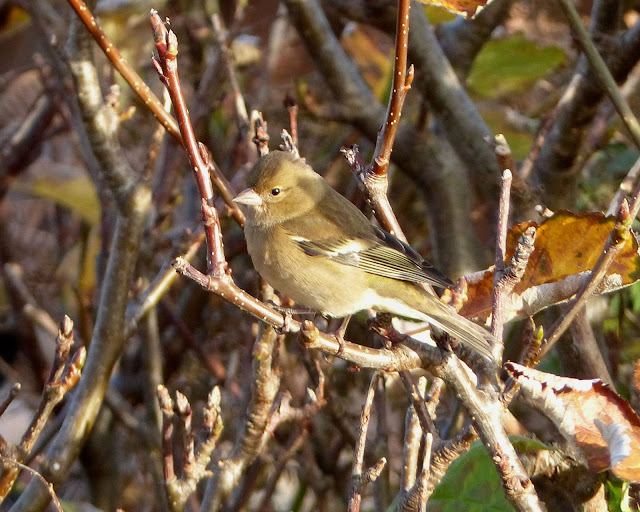 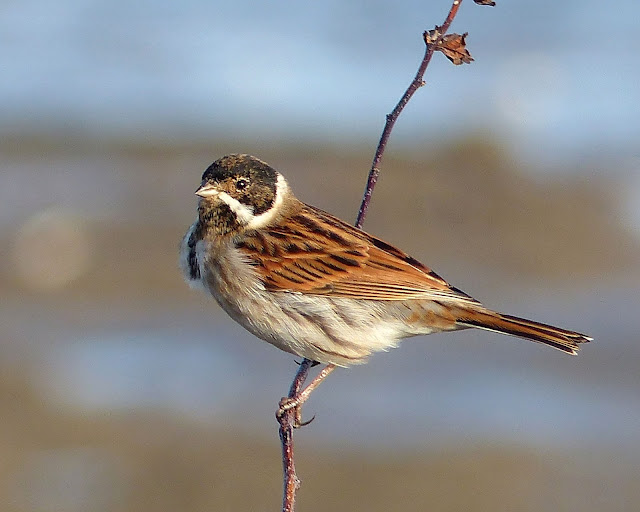 A male Reed Bunting paid a visit this morning (above) as did a Raven that the local Crows took exception to at the north end, forcing it off towards Wales (below right). 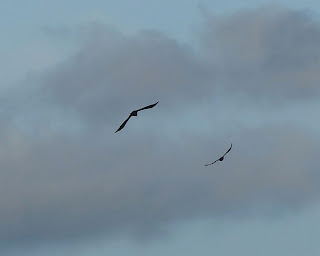 Six Skylarks and several Meadow Pipits were the only other visible migration. A couple of Peregrines were at Little Eye early on and a Kestrel made an appearance, while shorebirds included 68 Bar-tailed Godwits, 45 Sanderlings flying east and 7 Little Egrets with an additional bird seen by West Kirby Marine Lake (at the North End launching area).

Cormorants seem to be suddenly more conspicuous and they were numerous indeed on the sea off the north end.

Photos CJ except PbBrent SRW
Posted by Colin at 15:06