Weather: wet
Twenty Four Shelduck flew out of the estuary early and 2 more were on Middle, 150 Black-headed Gull were around the Gutter along with 2 Little Egret. Only a Gannet and 11 Scoter were noted on the sea but 120 Sandwich Tern were on the East Hoyle with a large flock of 7,000 Knot, all put up by a Peregrine. 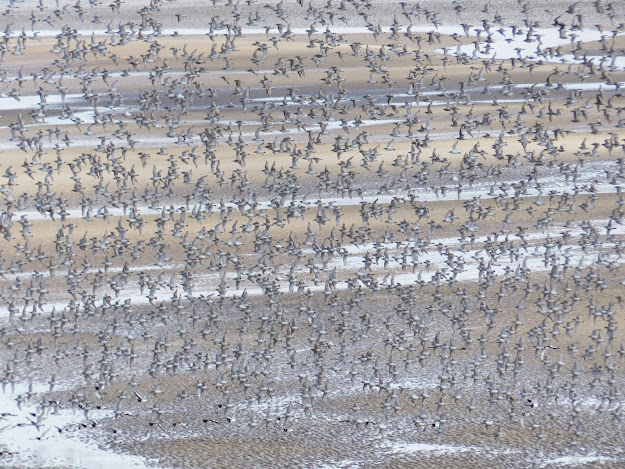 The male and female Pied Wgatail were both seen at the North End carrying food, 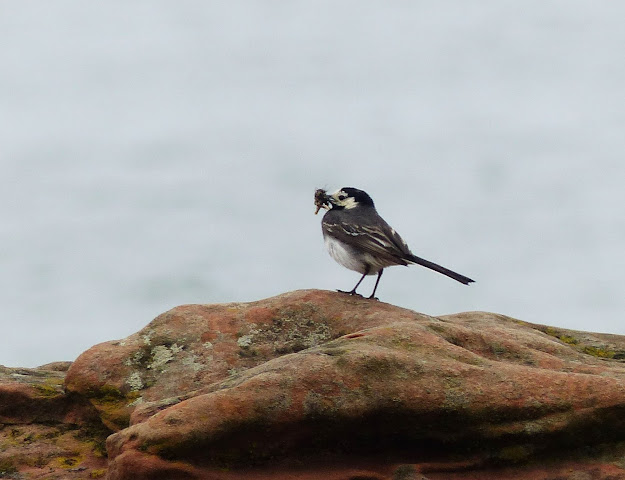 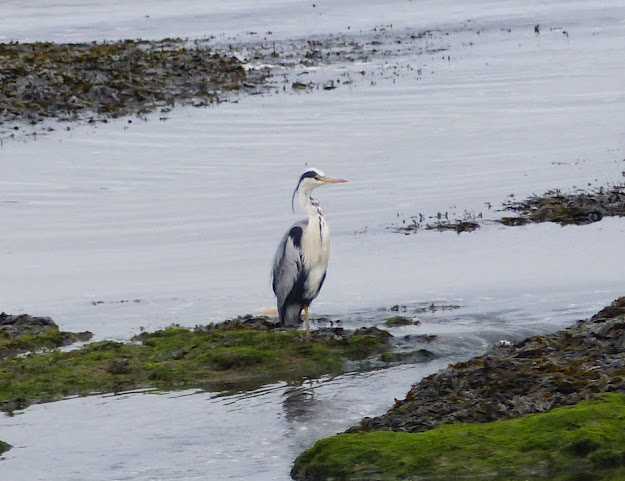 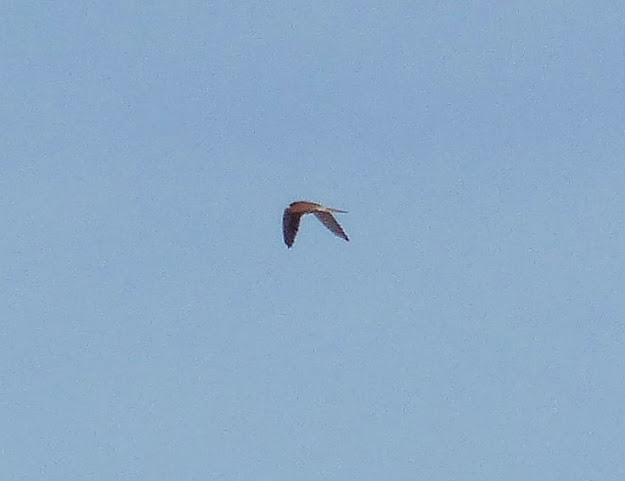 photos AS
Posted by Colin Jones at 14:34