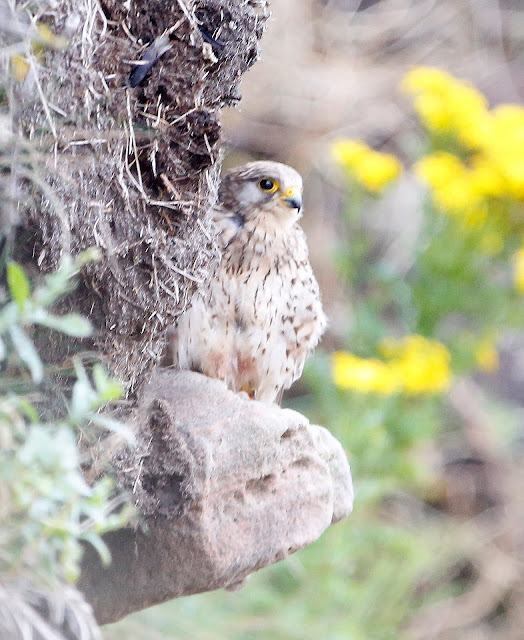 The ebbing tide revealed an increase in waders with 10 Whimbrel, several Curlew and two Black-tailed Godwits feeding on the freshly revealed beach, a Peregrine surveyed them whilst the female Kestrel annoyed the resident Meadow pipits as it too searched for breakfast. 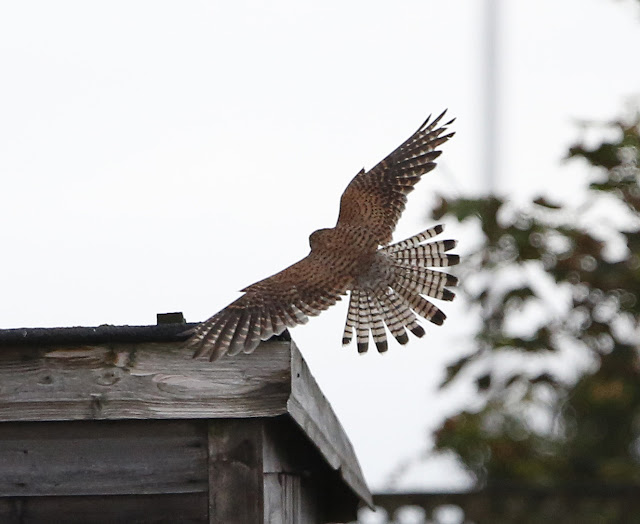 As weather fronts moved through the estuary a single Swift sheared over the island and several Rock Pipits, still feeding young got busy before the showers. 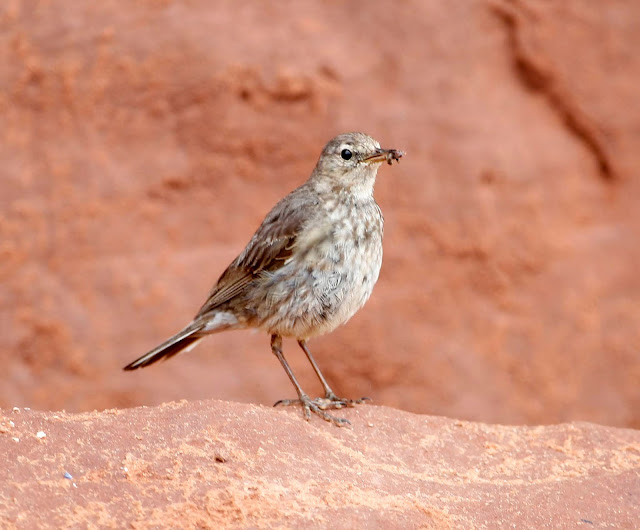 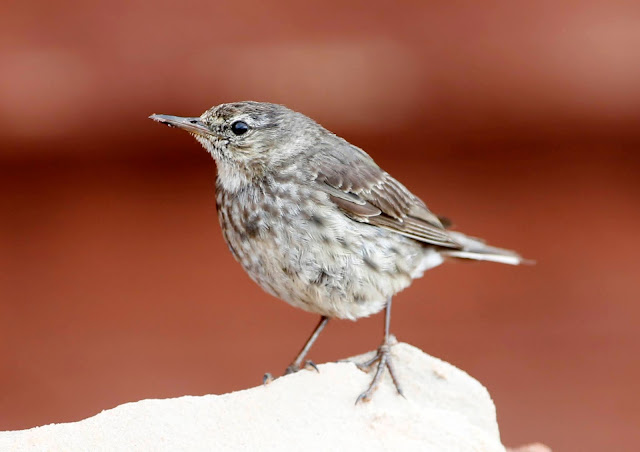 Tern numbers continue to increase with several groups of Sandwich (350) on the waters edge and small numbers of Common passed the North End.

Four Turnstones bubbling away as they flew down the West side and several flocks of Dunlin where joined by a flock of Knot.