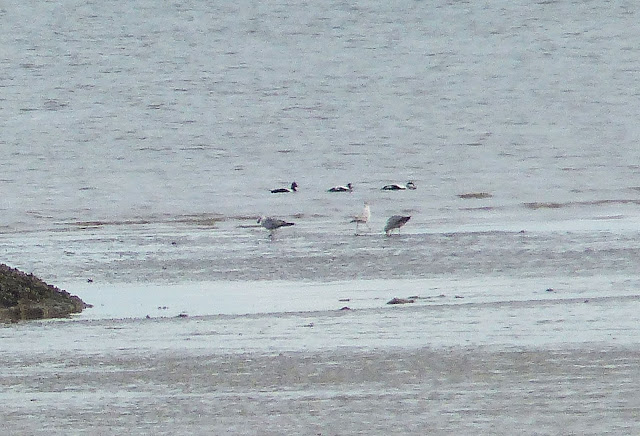 Three juvenile Pied Wagtails were presumably those that bred on the island. 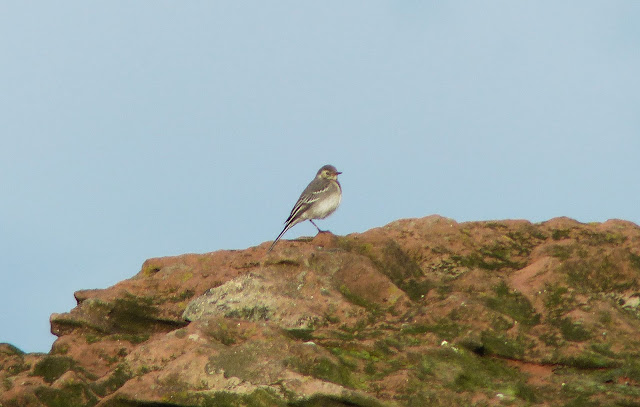 A Kestrel sat on the newton trap and when disturbed flew off north in company with 2 others, probably family members. 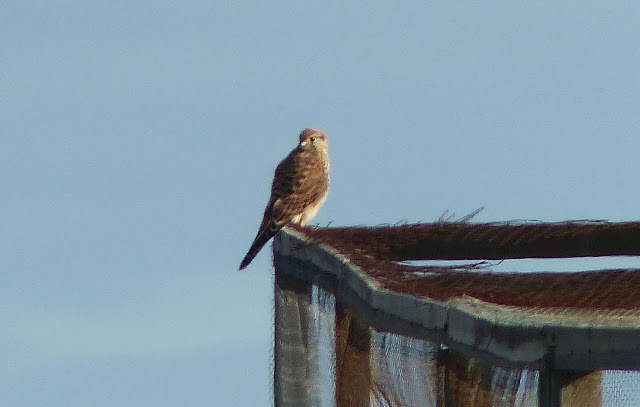 A Kittiwake was in the grass next to the main path and was reluctant to fly and may not have been well although it had disappeared an hour later. 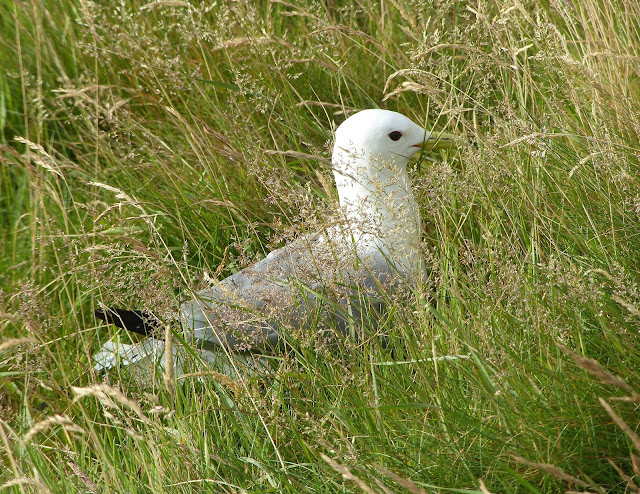 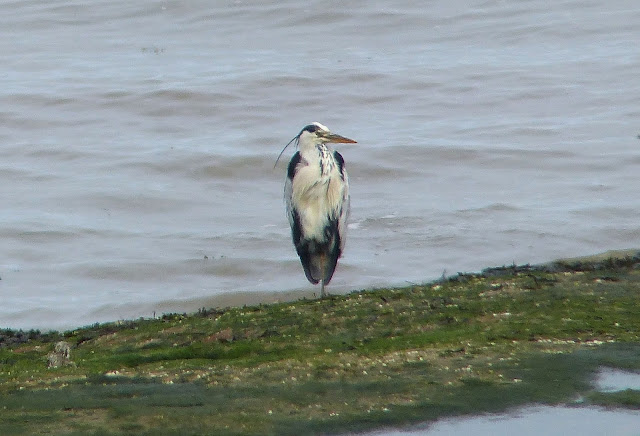 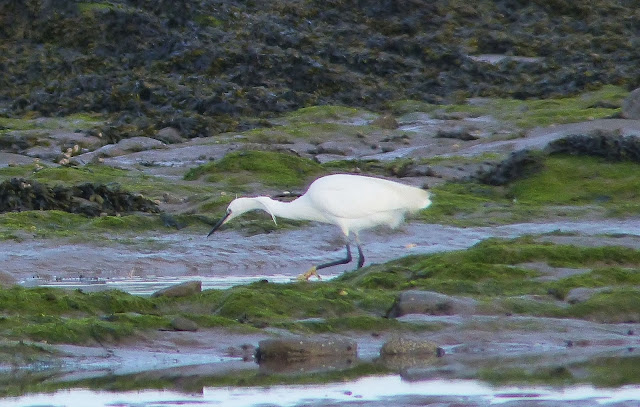