An early start at 6am to make the tide with a strong SE wind F5-6 making it feel rather chilly.
As dawn broke 6000 Oystercatcher were roosting already on Middle Eye with over 1000 Cormorant exiting the Estuary. 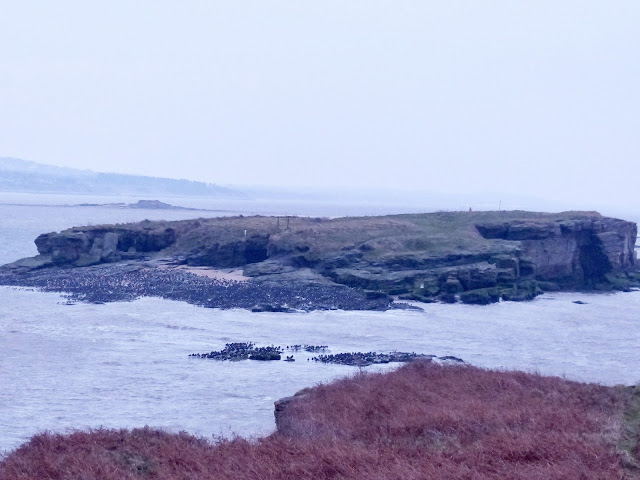 Six Purple Sandpiper roosted at the North end along with 110 Turnstone which included a colour ringed bird from 2007/8. 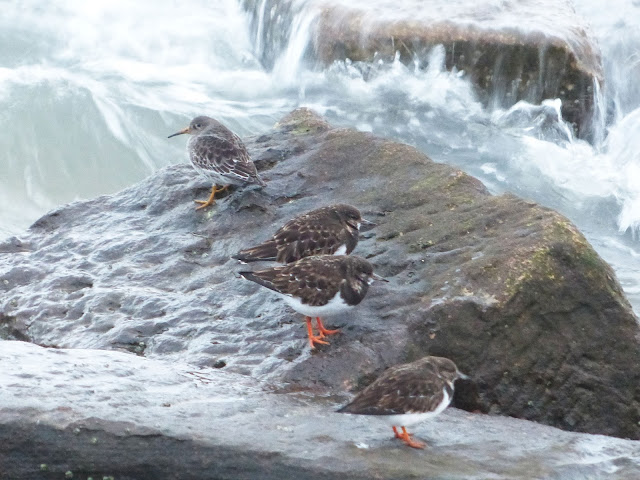 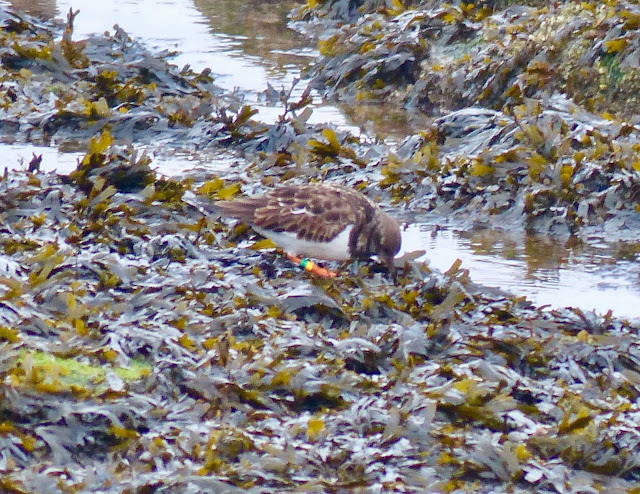 Other waders present included a good count of 216 Curlew, 1000 Knot, 7 Grey Plover and 300 Dunlin.
Brent Geese spent the tide around Middle Eye and the East side of the main island and numbered 250.
Ten Pintail headed South and the usual 6 Eider fed around the island. Six Great Crested Grebes were the best sightings on the sea. 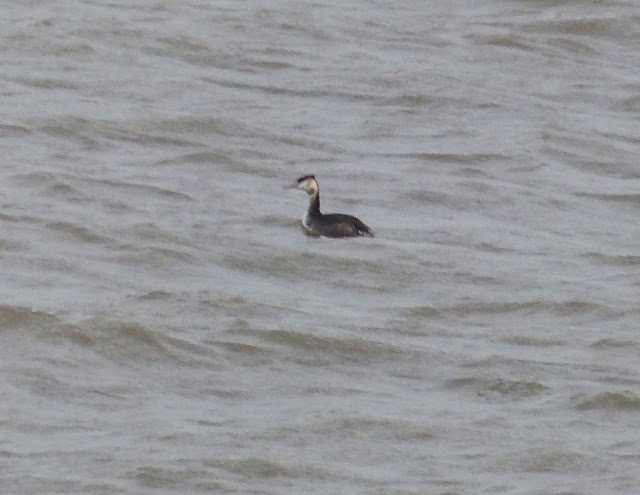 Two Rock Pipits were on the island. 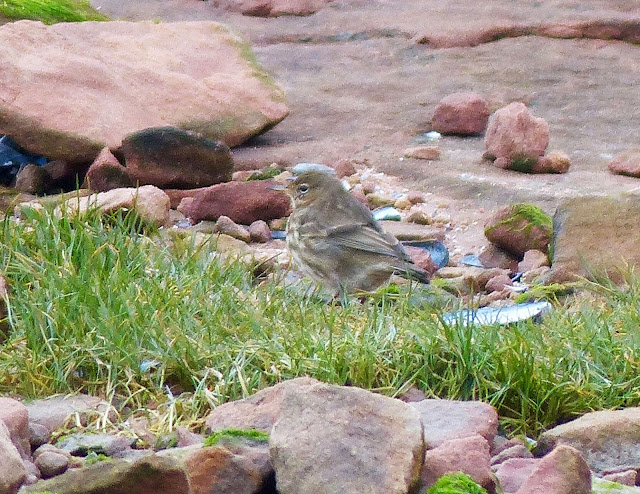 A single Robin was ringed and 2 Song Thrushes retrapped. 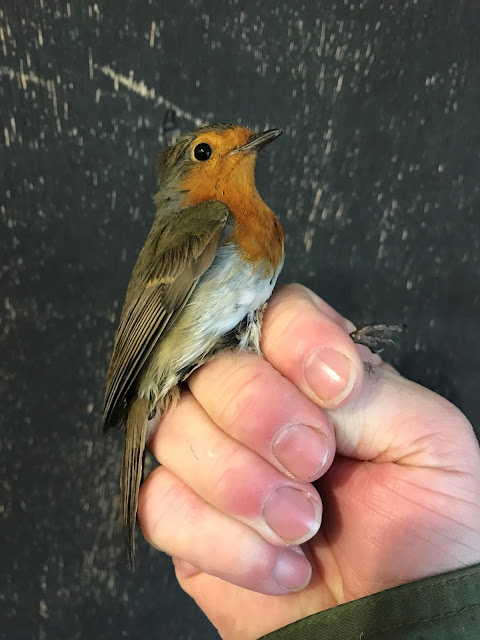