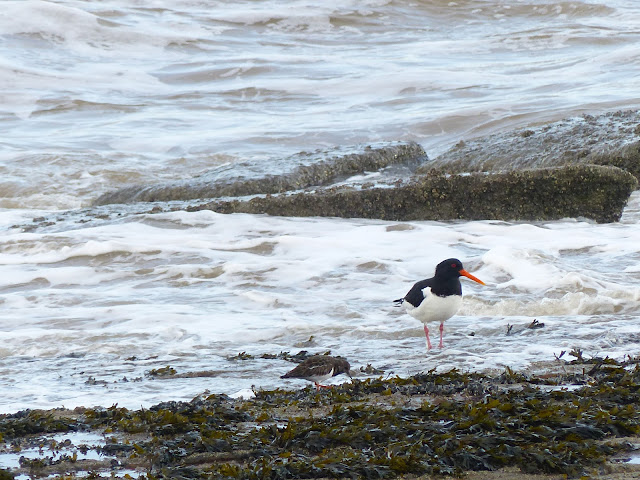 A female Teal was briefly in the gutter below the Obs as the tide ebbed, possibly attracted by the group of 6 Eider which were nearby, 56 Common Scoter were also on the sea with a group of six close in to the island. 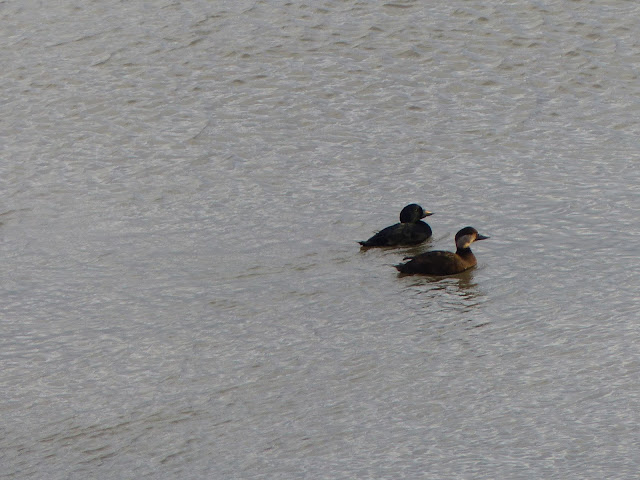 Three Purple Sandpiper roosted on the North End over tide, other waders included 6 Grey Plover, 27 Curlew, 34 Redshank, 62 Turnstone and 10 Dunlin. A flock of 2,000 Knot flew South up the estuary as the tide rose and 3,000 Oystercatcher were around the islands. 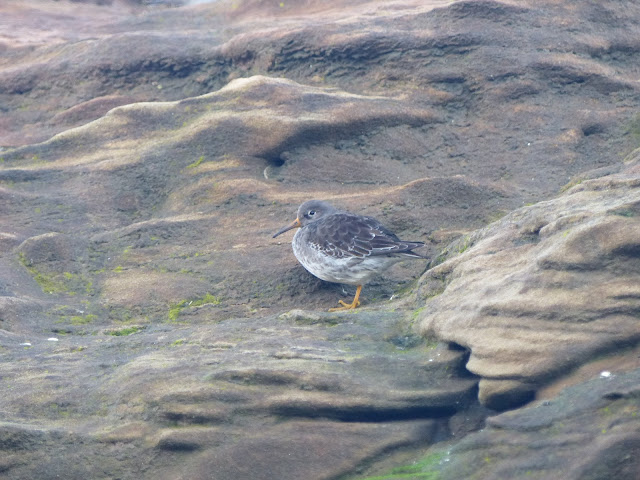 Brent Geese were counted at 185 and 700 Cormorant left the estuary in the early morning. Six Linnets on Middle Eye were the only passerines other than the usual Wrens, Blackbird and Song Thrush. 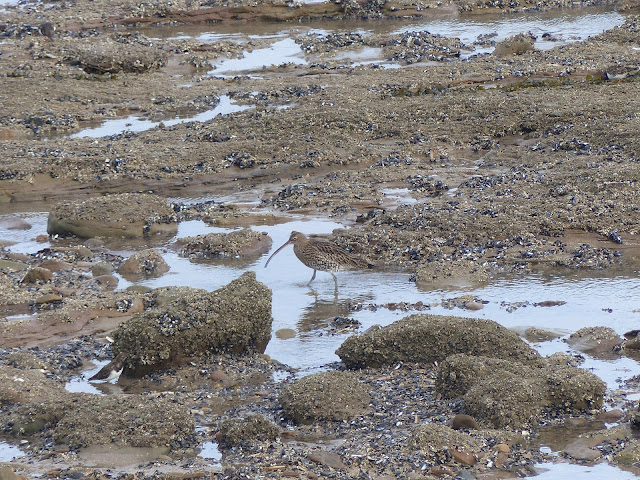 Photos by AS
Posted by Hilbre Steve at 22:21