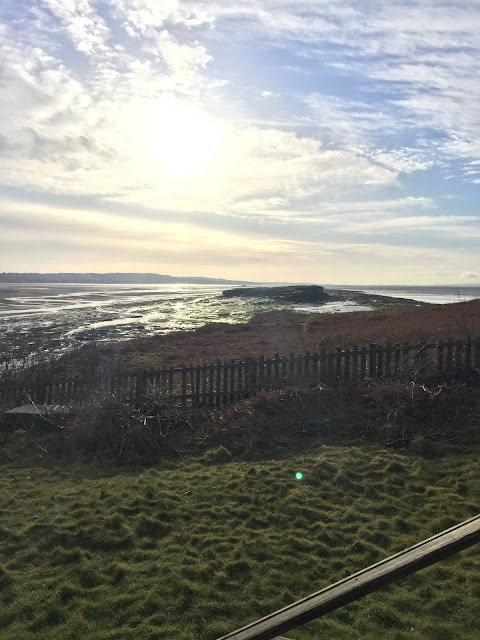 A single female Stonechat outside the obs was soon joined by a pair which moved around the south end of the island chasing each other. 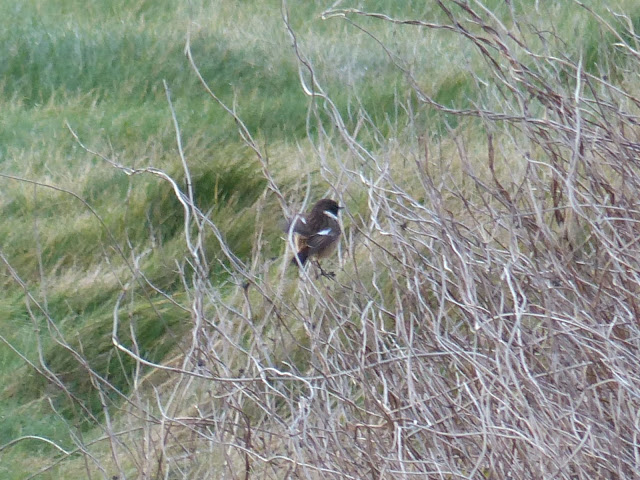 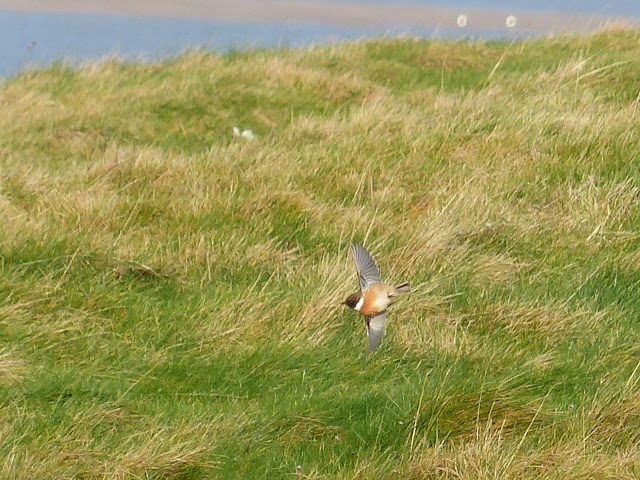 A party of 5 Jackdaw moved overhead east whilst Pied Wagtails moved through and an early White Wagtail ( the first of spring) alighted briefly. 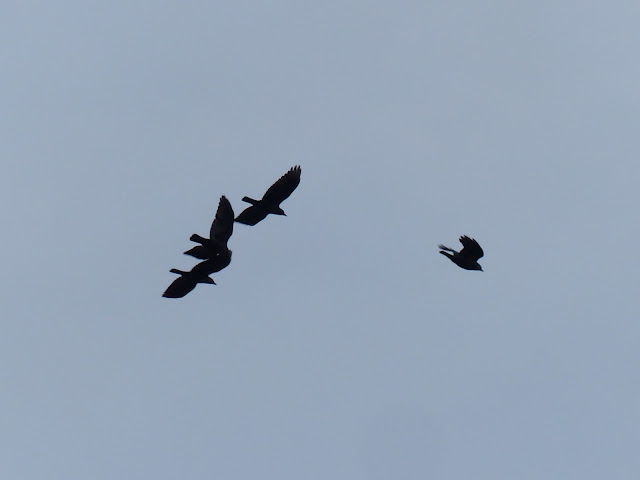 Several Meadow Pipits are now singing on both the main island and Middle Hilbre, joined by Linnets also singing. 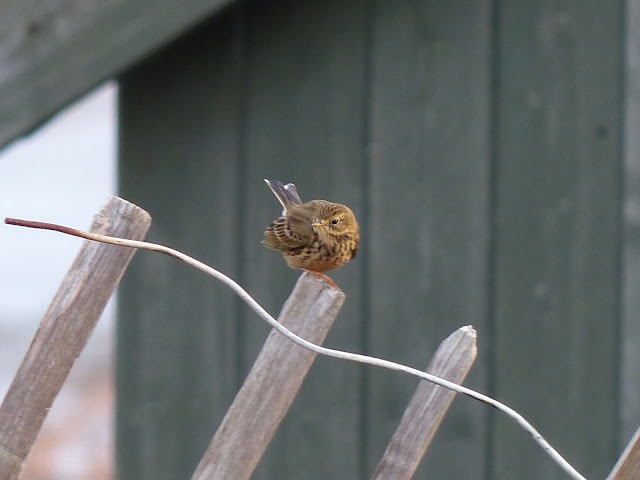 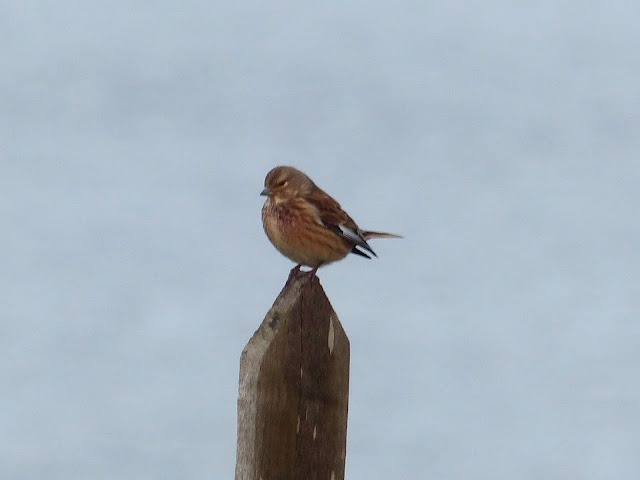 A Peregrine spooked the waders at the North end but passed by heading south. 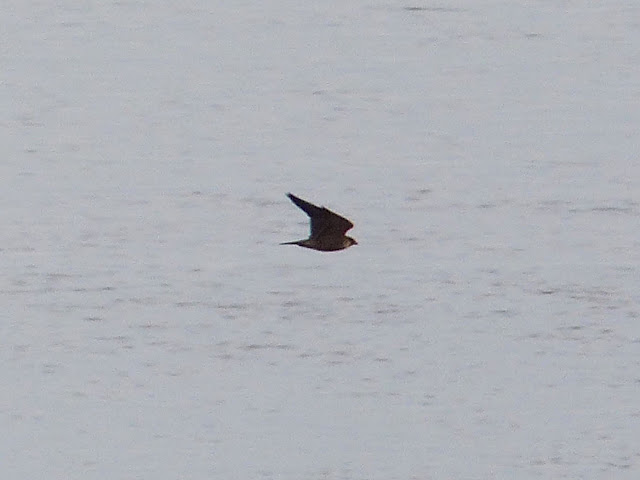 Two Canada Geese joined the cast of spring migrants closely followed by a single Raven which quickly moved east towards the Welsh hills croaking as it went. 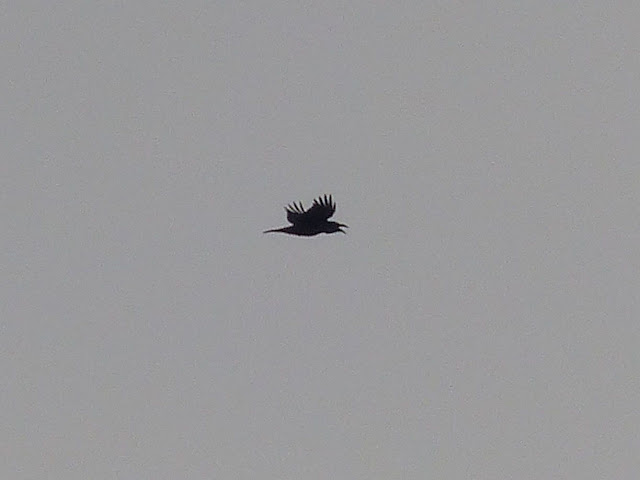