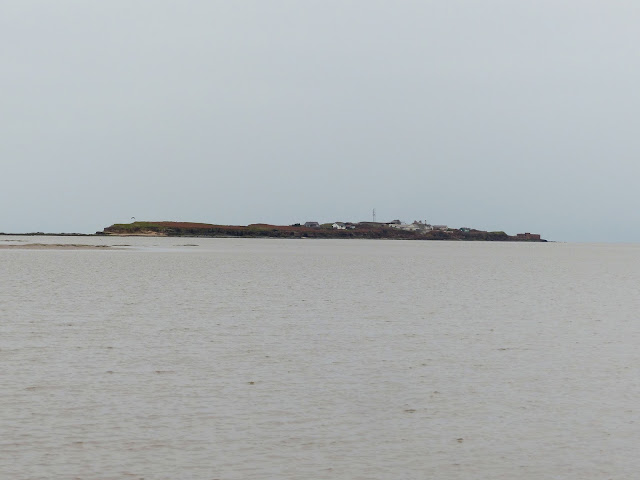 Best of this mornings records came from a sea watch at high tide when an estimated 20,000 Common Scoters were distantly towards the wind farms; 18 Red-throated Divers were also on the sea with 9 Great Crested Grebes and a single Red-breasted Merganser. A hundred and ninety nine Brent were counted with 301 Shelduck resting towards the West Kirby shore and 5 Wigeon noted, while the Eiders were down to 8 today. 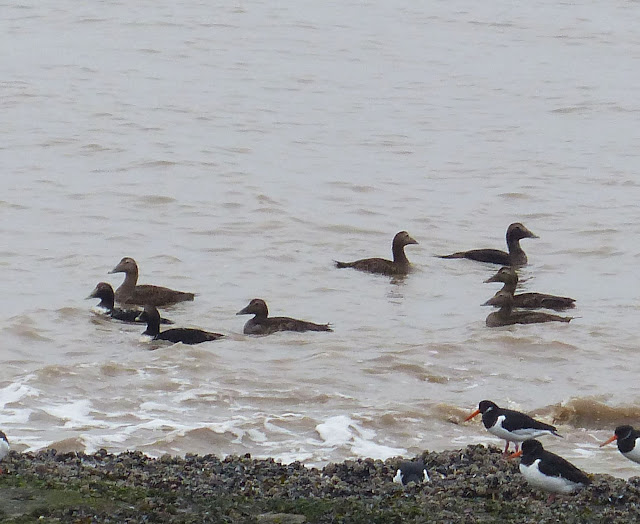 For once Grey Herons outnumbered Little Egrets 11 to 9 with most of the herons spending the very high tide at Little Eye. 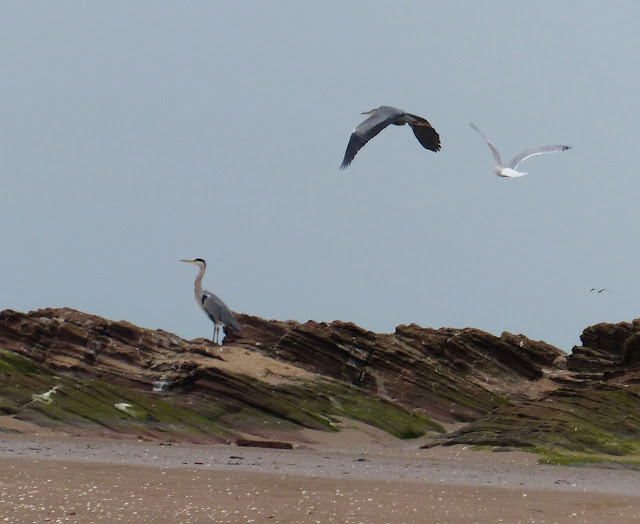 Apart from about 100 Meadow Pipits moving early on, 4 Starlings were the only other 'passage' birds, although single Song Thrush and Goldcrest were ringed this morning. Wader numbers are still on the up, 8,000 Oystercatchers and 80 Curlew rested the high high on Middle, 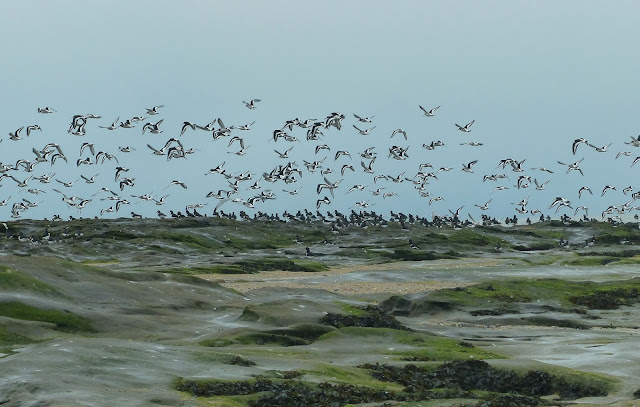 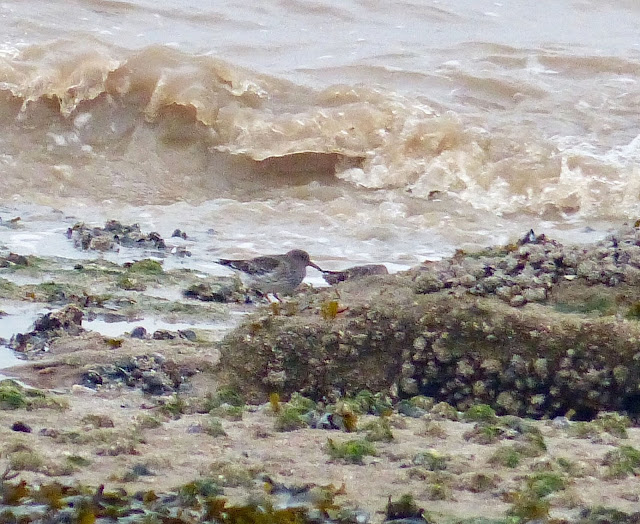