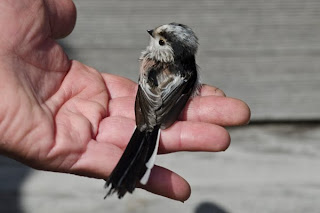 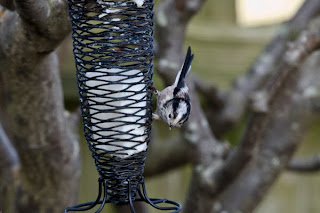 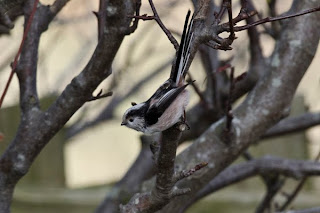 It is an unusual record for Hilbre in February; this species is more associated with late autumn or spring. Therefore, bearing another ringer's ring makes it even more exceptional.
(DB, PSW) (Photos by PSW)
Posted by Hilbre Steve at 11:54