An early tide meant getting to Hilbre whilst it was still dark and it was obvious immediately that there had been a small fall of migrants with crests and phylosc’s calling in the dark. 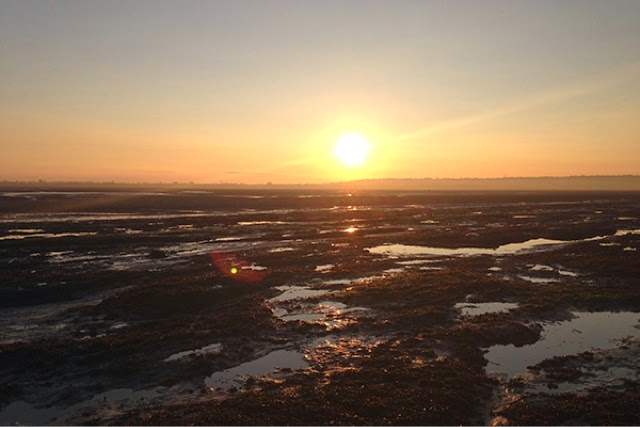 A misty morning meant visibility poor and neither West Kirby or Wales could be seen from the Island. Once the sun rose and the mist cleared most of the birds departed. Visible migration included a Skylark that briefly settled on the track leading to the look-out. 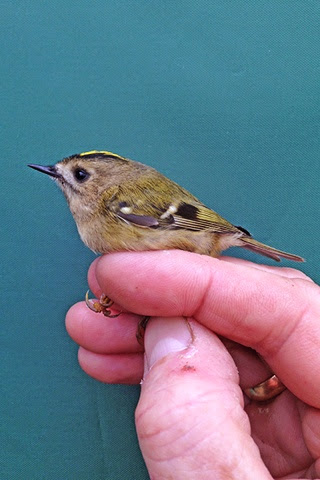 Four Greenland Wheatears spent the duration of the tide along the west side but resolutely refused to enter any of the potter trap. 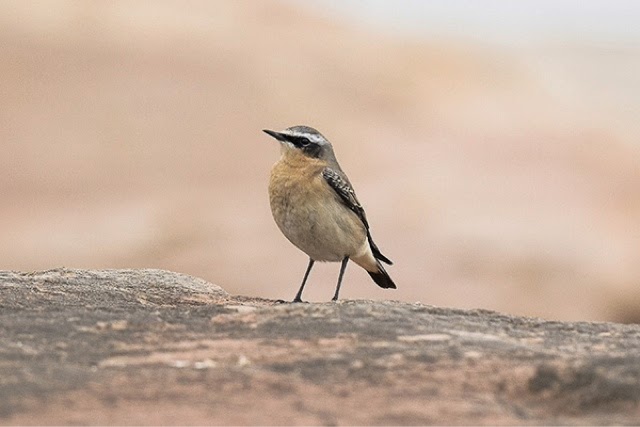 After the tide the Obs was visited by a group of 40+ from Chester Zoo’s junior section led by Penny Rudd. With so many visitors there wasn’t room in the Obs so the children sat on the lawn whilst given a talk about bird ringing followed by a question and answer session that threw up some surprising questions such as ‘what is the shortest migration’.

As has been usual during this warm spell Red Admirals were plentiful and a single Small White butterfly was also seen.