Another small fall of birds occurred overnight with crests, Robins and Chiffchaffs being present at first light. As morning progressed an unidentified ‘beaky’ looking passerine was seen skulking in the Obs garden and then later in the bracken at the south end. 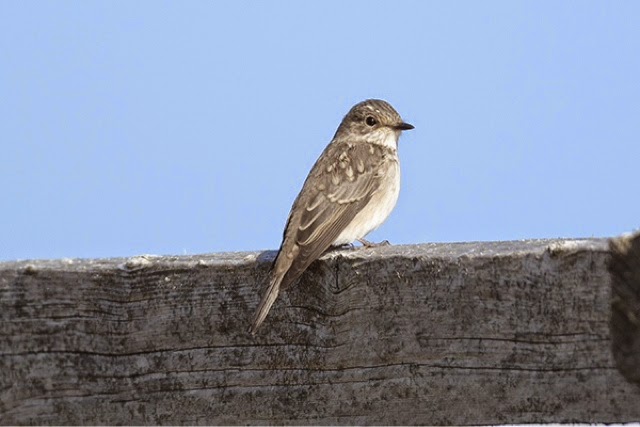 Eventually it showed itself well enough and was identified as a juvenile Spotted Flycatcher. It then moved north to the garden of Telegraph House where it spent the remainder of the day before finally departing after the tide had dropped.

The male Kestrel controlled on Hilbre recently continued its stay on the island and was observed frequently during the day. 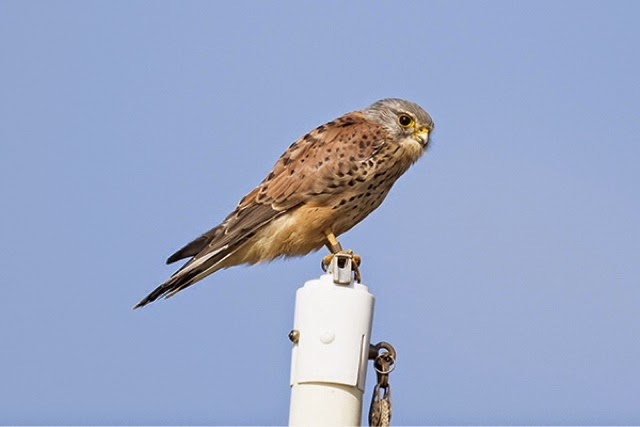 Visible migration was far more prominent today with small parties of Skylarks and Swallows passing over but the highlight was the first Pinkfeet of the autumn with a skein of 90 birds heading west over the island. 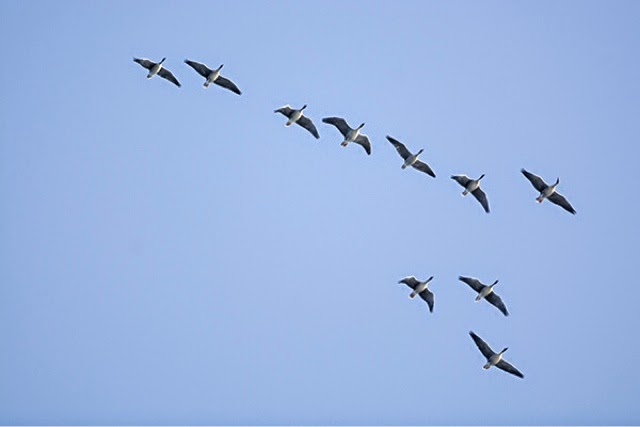 Wader numbers are increasing with good numbers of Turnstone , Redshank, Ringed Plover and Dunlin choosing to roost on the island along with two Sanderling. A leucistic Oystercatcher was picked out on the sand between Hilbre and Red Rocks but there are no Brent Geese or Purple Sandpipers yet. 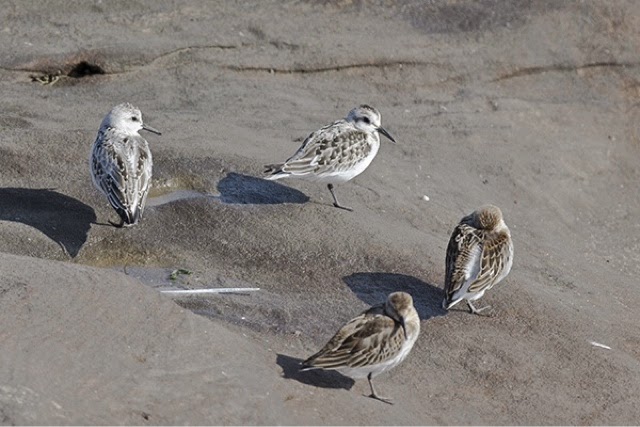