The only species of moth in the overnight trap was Dark Swordgrass (see below). 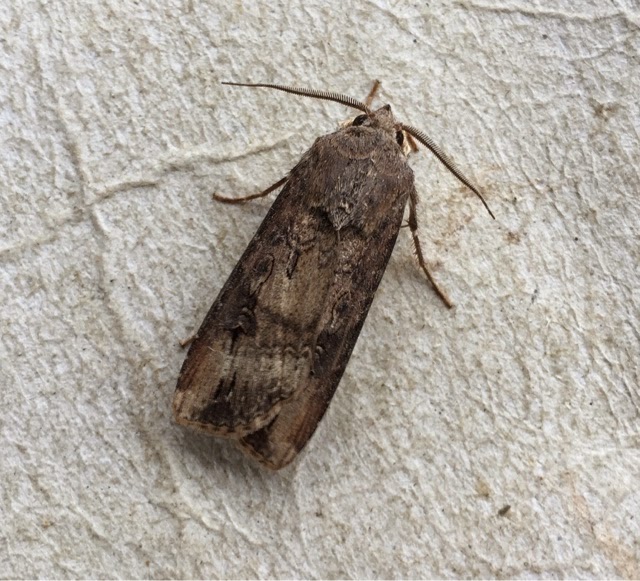 A few Willow Warblers dropped in during the morning and a female Whinchat was only our second of the year so far.

Frustratingly a male Black Redstart was seen briefly on top of the bird hide above Niffy Bay but after it dropped into the bay it could not be relocated despite searching.

However, during one of the searches for the elusive Black Red a Common Sandpiper was found down the sheltered East side before moving to the gutter with Ringed Plovers and Dunlin. 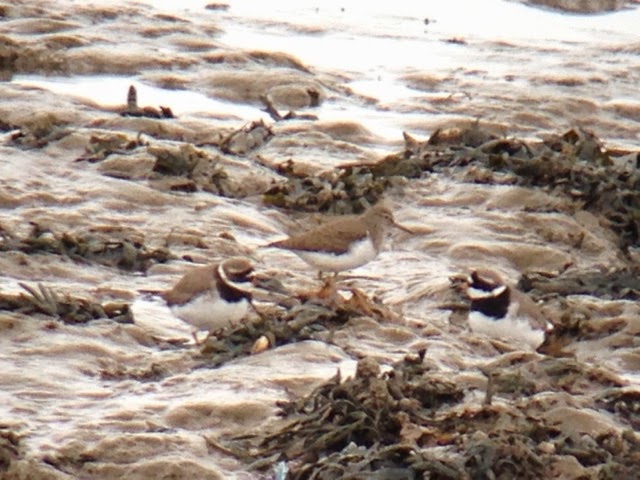 A few Greenland Wheatears dropped in and a single female was caught and ringed.  A singing Skylark was again present and this raised premature hopes of this species returning to breed on the island. 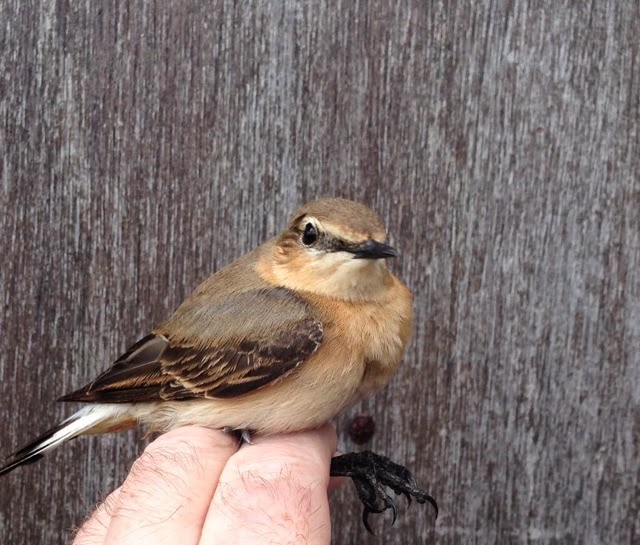 Little Egrets seemed to be enjoying the wind and rain more than observers! 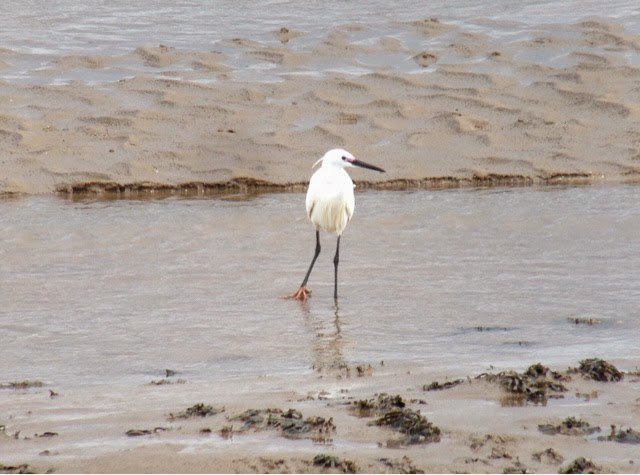 A few hours difference in the day with rainstorms passing over from North Wales in the middle of the day... 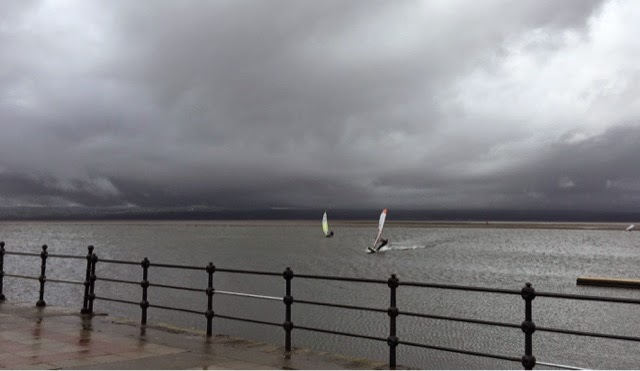 ...but by the evening the sunset was stunning over Hilbre Islands LNR. 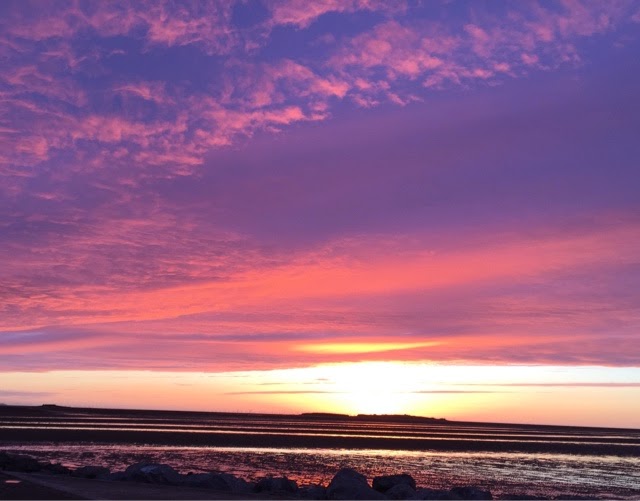