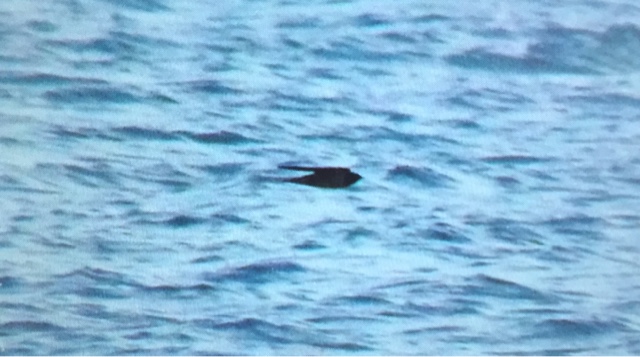 The first Swallow of the spring flew south low over the sea towards West Kirby this morning, later 2 others appeared and 10 Sand Martins also showed including flocks of 3 and 5. A few Goldcrests and a couple of Chiffchaffs came through early and others continued to do so making a total of 12 Goldcrests and 6 Chiffchaffs for the morning. Finches logged included 13 Goldfinch, 4 Siskins, and 3 Redpolls, and there was a small but steady passage of about 150 Meadow Pipits, also 3 Pied and 3 White Wagtails, and 2 Collared Doves arriving in at the north end, while the only Wheatears were 3 handsome males. The Brent are still numbering at least 138, and for variety today 2 Greylags and a Canada Goose were about, but the only duck were 2 Mallard and some Shelduck with 136 counted including a few locals displaying at Middle Eye. A Sparrowhawk flew south down the east side mid-morning and a Peregrine crossed low over the obs. A group of 10 Carrion Crows visited many parts of the islands during the morning. The sea was quiet but produced distant views of 6 Great Crested Grebes and 10 Common Scoter whilst on the shore were 3 Little Egrets and 130 Curlew.
Ringed: 2 Chiffchaffs, 2 Goldcrests, 1 Meadow Pipit     [ 52-10 ]
Posted by Colin at 15:16