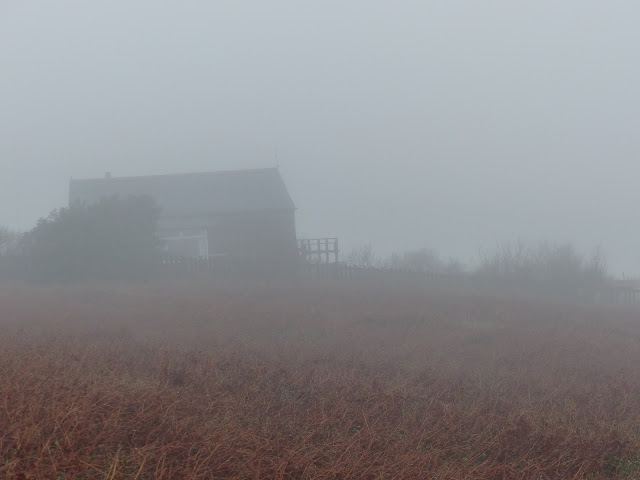 Fifty eight Pink-footed Geese flew out of the estuary at first light and later 63 Starling flew south up the island, just above the west cliffs. Two Skylark flew over the north end and a Woodpigeon was flushed from the south End.
On the sea were 326 Common Scoter, 5 Guillemot, 9 Red-throated Diver and 11 Great Crested Grebe. The Eider is still around and a good number of Cormorant were present, 1,250 in total. 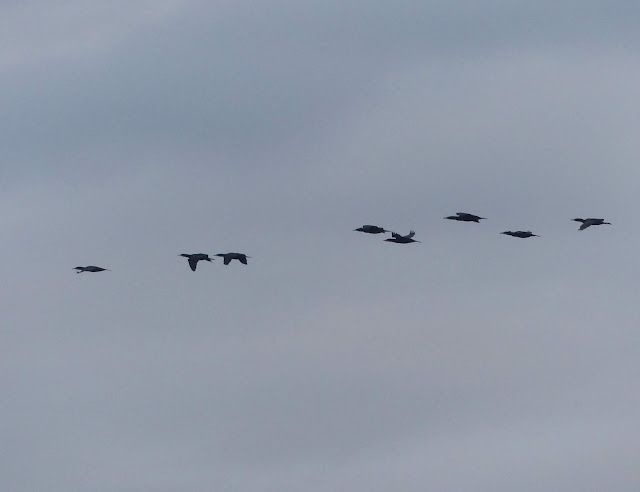 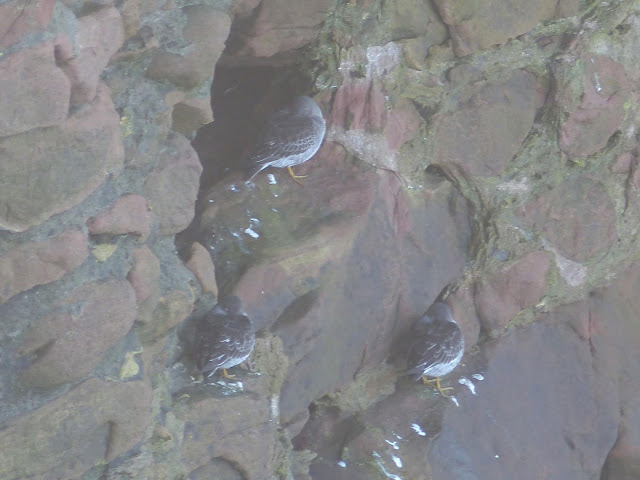 Along with the 6,000 Oystercatcher on Middle were a Heron and 150 Curlew, with 2 more spending the tide on the main island. 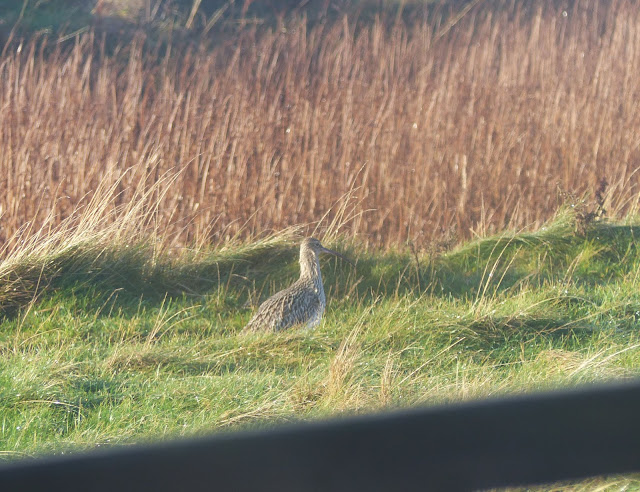 Two thousand Knot were noted along with 37 Ringed Plover and 3 Grey Plover.
There was fresh evidence of the fox around the island and 44 rhisostoma jelly fish had been stranded on the north side of Little Eye.
photos AS