Christmas day was a good day for marine mammals, not unusual was the West Hoyle haul out of 42 Grey Seal, but a young Common Seal was out on the North End and was extremely tame, at times resting in the typical Common Seal pose, when photographed again later it wasn’t clear whether it was injured or had just eaten a big fish! 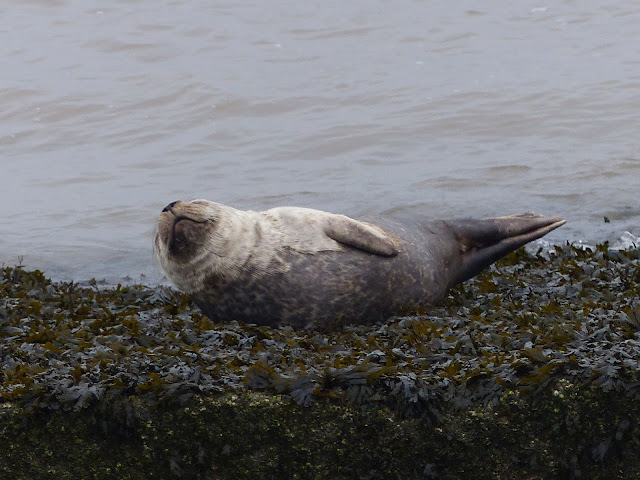 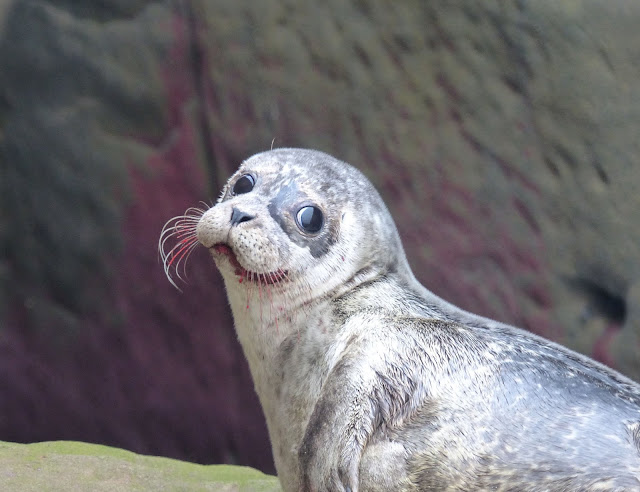 It was a surprise then to find a second Common out on the rocks at the South end. 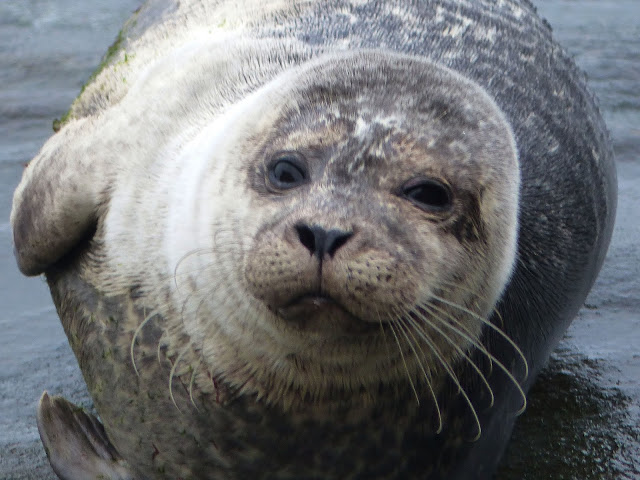 During a brief sea watch a Bottlenose Dolphin was seen at the mouth of the estuary and a Harbour Porpoise with calf in the Swash.
The sea watch only produced 163 Common Scoter, 4 Red-throated Diver and 26 Great Crested Grebe, the Eider and 160 Brent Geese were also noted. 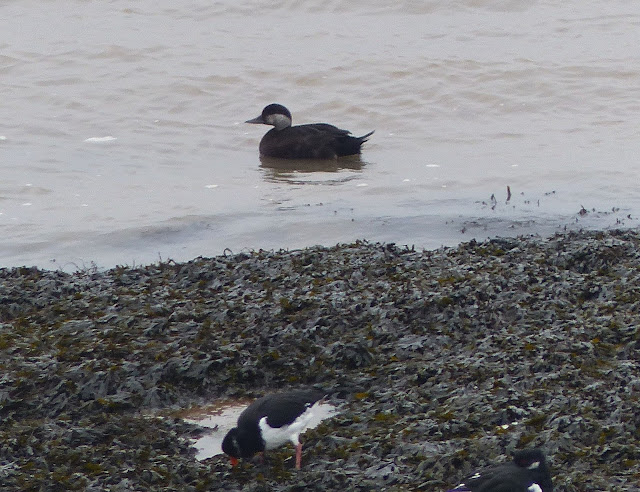 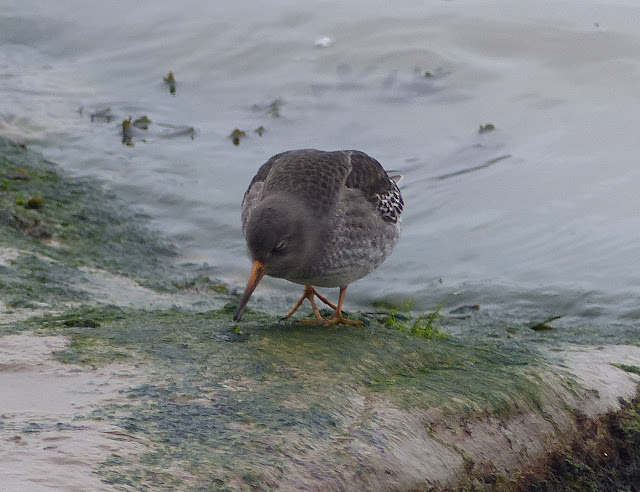 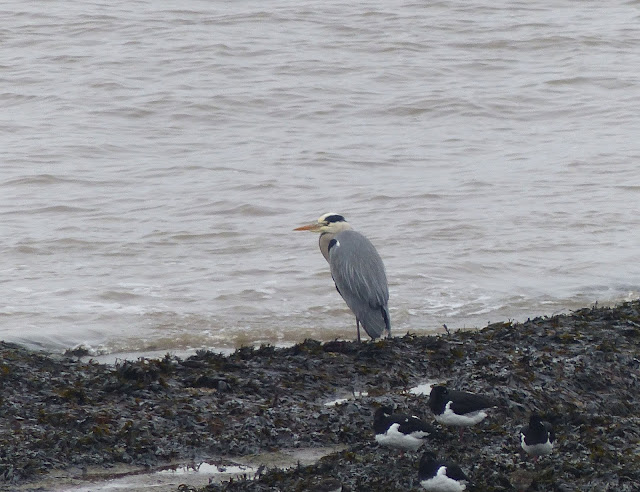 A Rock Pipit appeared briefly at the North End and a couple of Christmas Robins seemed to have joined the locals. 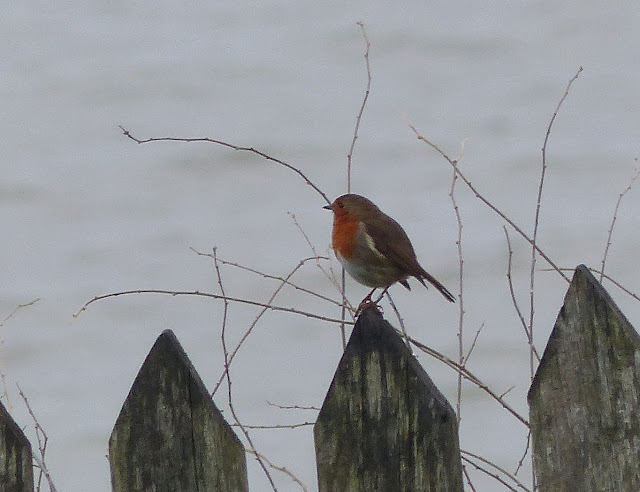