Weather: wind variable force 0/1
Another quiet day with no migrants grounded and not even the consolation of a Wheatear being present. A group of 6 Pintail flew into the Dee and were the first of their kind to arrive this autumn. A couple of Arctic Skuas showed distantly and 7 Shelduck flew west over the island, while a female Peregrine was seen twice to chase its prey. At least 2 Whimbrel were still around the island and a Bar-tailed Godwit on the tideline. Other records today included a Shag, a Little Egret, 3 Grey Herons, 5 Little Terns, a Rock Pipit at the south end, 2 Pied Wagtails, 4 Robins and at least 11 Swallows hawking insects over the island as a result of local breeding. 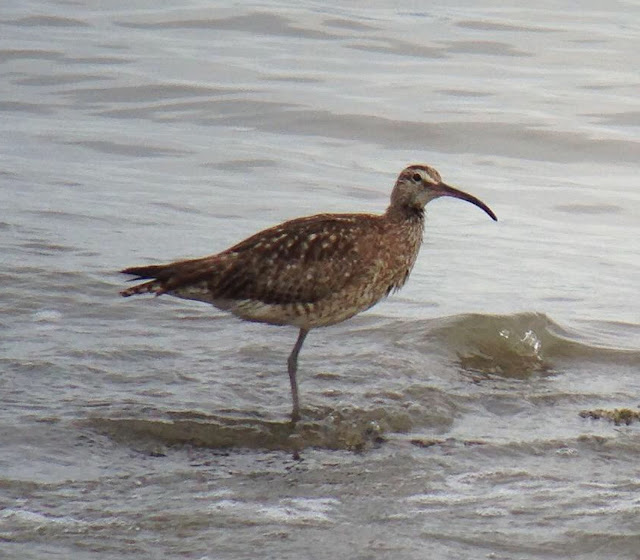 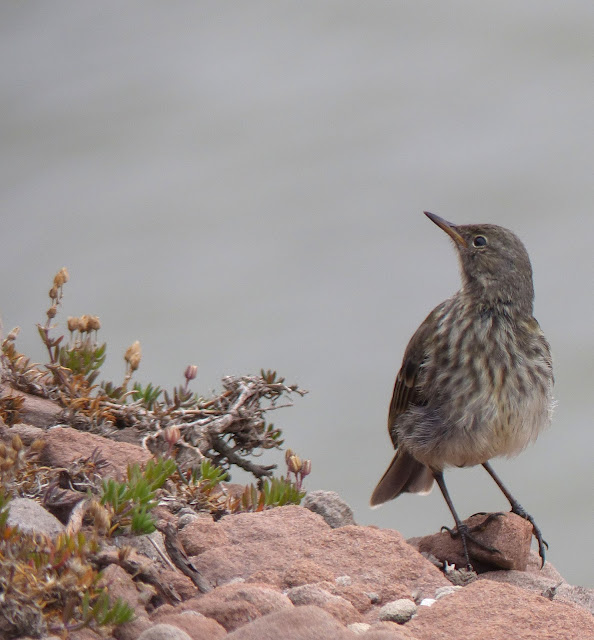