Early in the morning a Greenshank flew in off the sea at the north end and stayed a while and fed in the east gutter at the same time as 3 Teal were in the vicinity, shortly afterwards another Teal flew south with 5 Wigeon for company. 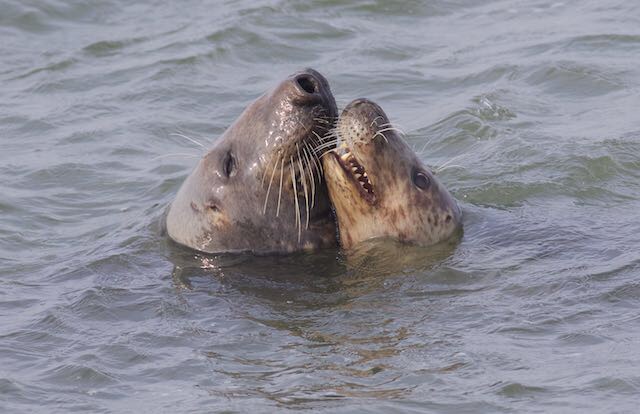 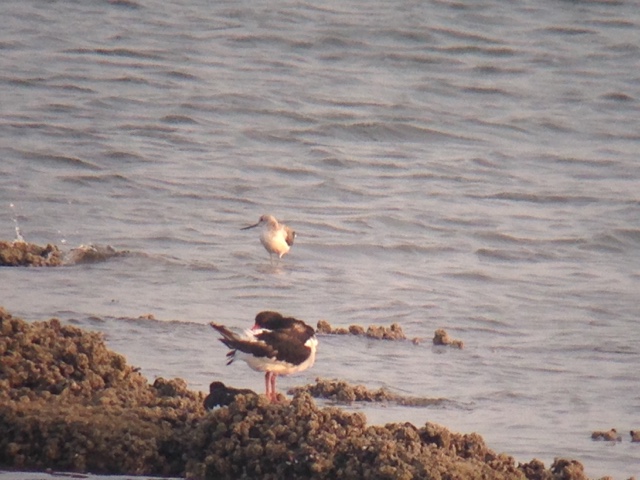 Already on the island from an overnight arrival were 6 Goldcrests, a Wheatear and a Willow Warbler, which were then joined briefly by three Collared Doves. Notable this morning was a mixed flock of about 50 Swallows and House Martins, avidly feeding over the top of the island as they passed south. 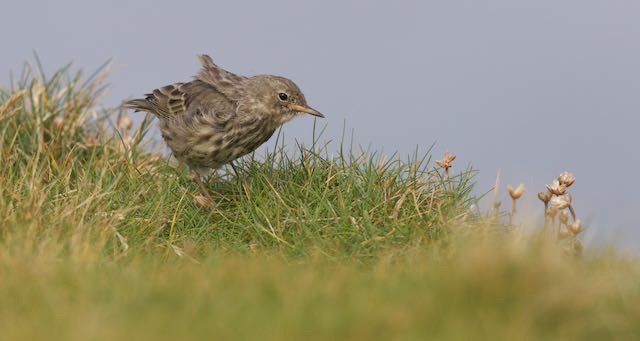 A Tree Pipit called overhead, as did 3 Grey Wagtails, and mid-morning a Whinchat arrived in the SK paddock area, but rapidly worked its way south, and showing just once more before apparently disappearing. 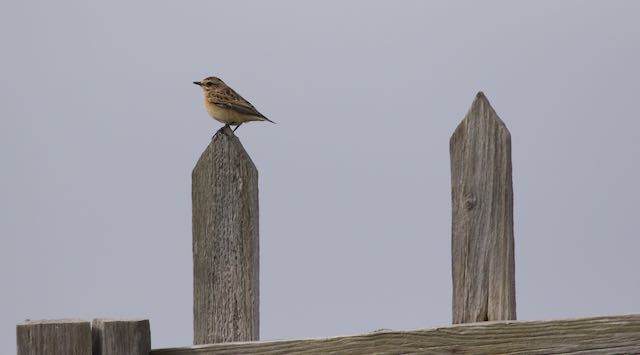 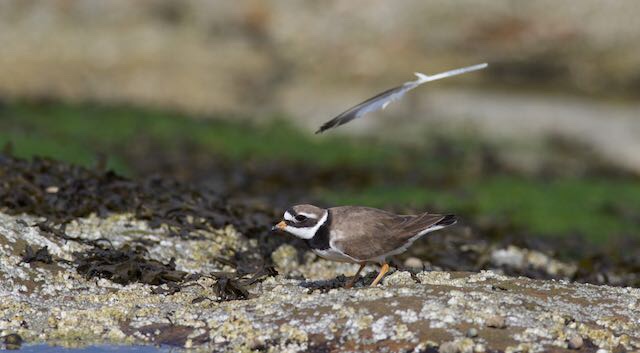 The male kestrel that has been about for a couple of days was today seen from photographs to be ringed. A juvenile Red Fox was at the north end this morning and the ubiquitous rabbit also put in an appearance. Later 2 Ravens flew east to the shore. 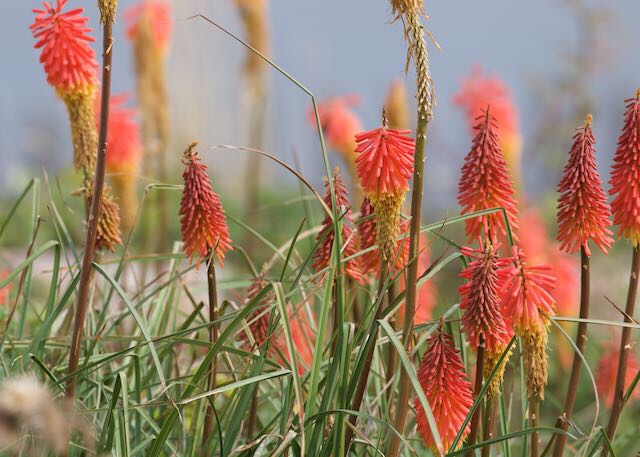 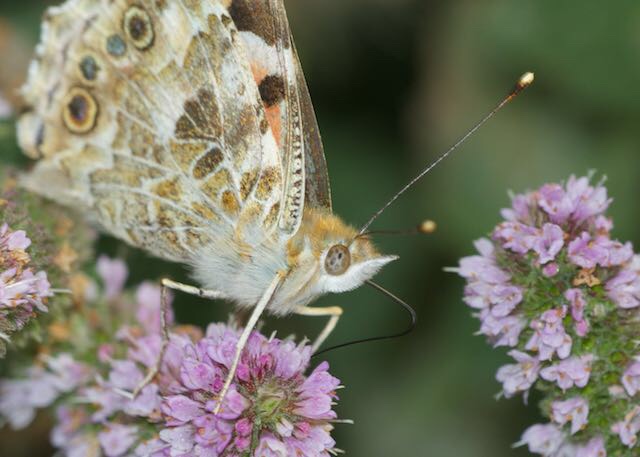 The Heteropelma amictum, a nice-looking ichneumonid (see below) was found in the trapping area this afternoon.  It is an anomalonine (i.e. subfamily Anomaloninae) which parasitises caterpillars. 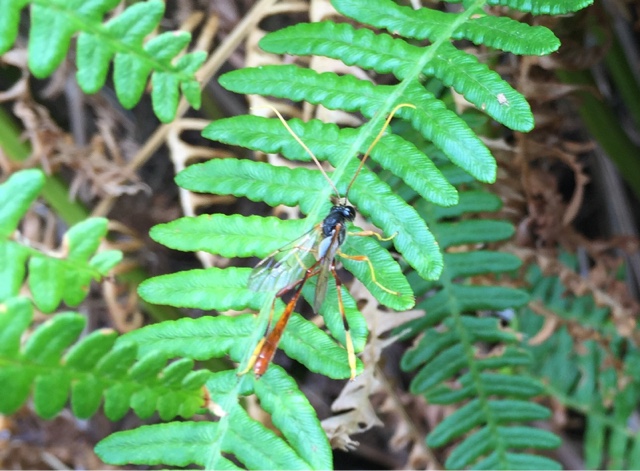