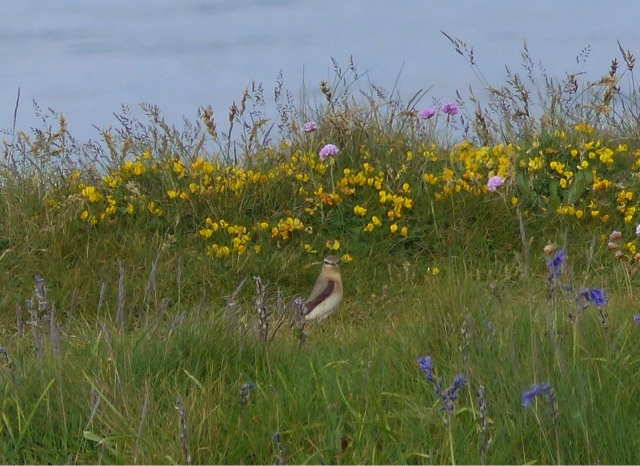 Another very quiet day with the only passage birds on the island being two Wheatear which spent the day on the west side, and the Shorelark which remained for its tenth day. 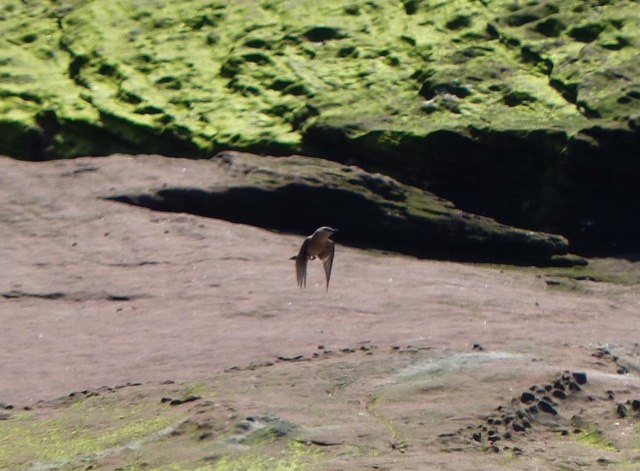 Fifty Ringed Plover flew along the reef as one observer approached Middle before tide, a Grey Heron looked as if it had roosted overnight on the East side of Middle and five Shelduck were present in the gutter. 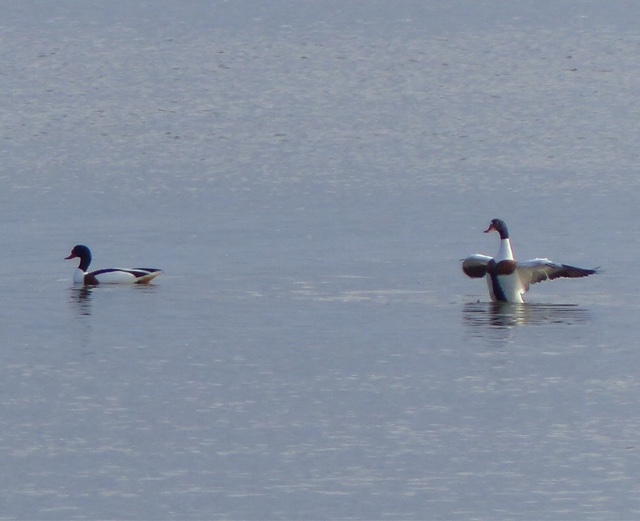 Sandwich Terns on the West Hoyle numbered c300.  Also of note were 2 Whimbrel, a Grey Plover and 120 Dunlin.