Weather: W 2/3 vis 10mls, both increasing during the morning


After the strange light of yesterday morning, it was good to be able to see West Kirby from the islands today. 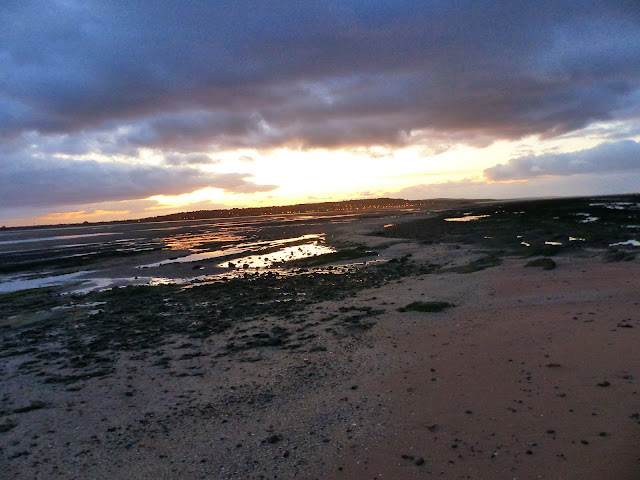 As the sea was still very lively after the storm, a brief sea watch was undertaken and produced c 4,000 Common Scoter much nearer the North end than usual, 5 Red Throated Diver, 11 Great Crested Grebe, 3 Guillemot, 4 Gannet and after the tide a single Leaches Petrel close in. The 10 Eider were still present, in the heavy swell just off the old slipway. 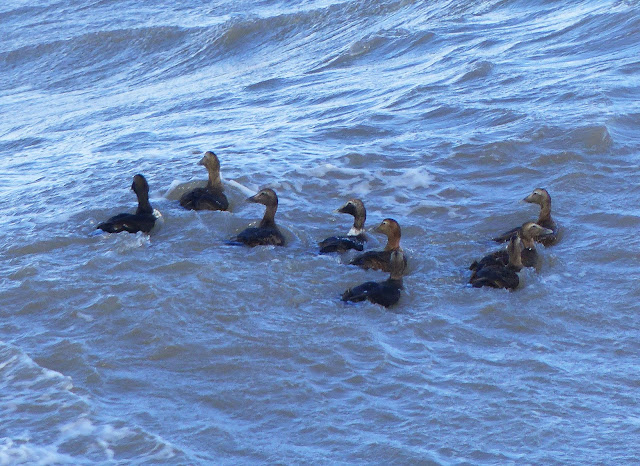 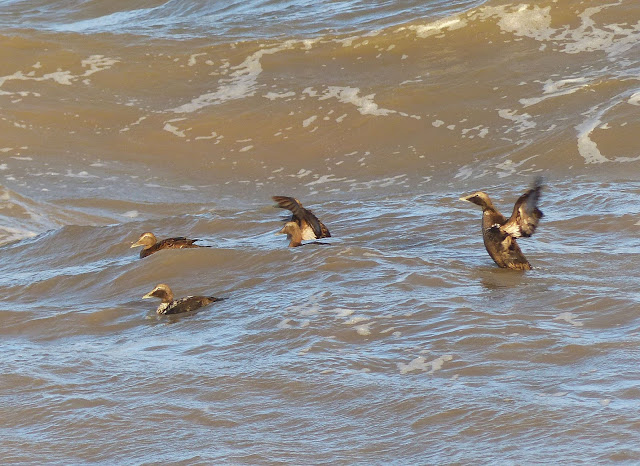 Passerines were again very thin on the ground but 60 Meadow Pipit were around the lookout area for a short time, 2 Rock Pipit are still about the North end, 2 Skylark, a Pied and a White Wagtail both landed briefly. 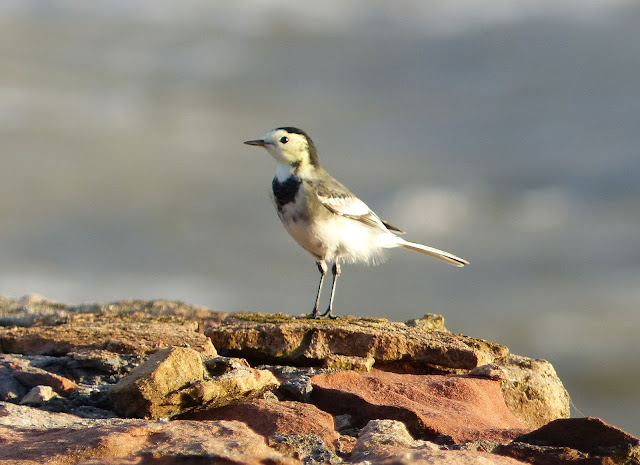 The Kestrel was seen leaving a perch in Niffy bay  at dawn so may well be roosting there.
Waders present included 28 Ringed Plover, 2 Grey Plover, 12 Dunlin, 94 Redshank,  and 28 Sanderling.
photos AS
Posted by Colin Jones at 18:52