Just after dawn, the Eider were seen to have increased to 3 feeding at the North end…….
By high tide there were 6 in the lagoon, a good Autumn for Eider on Hilbre. 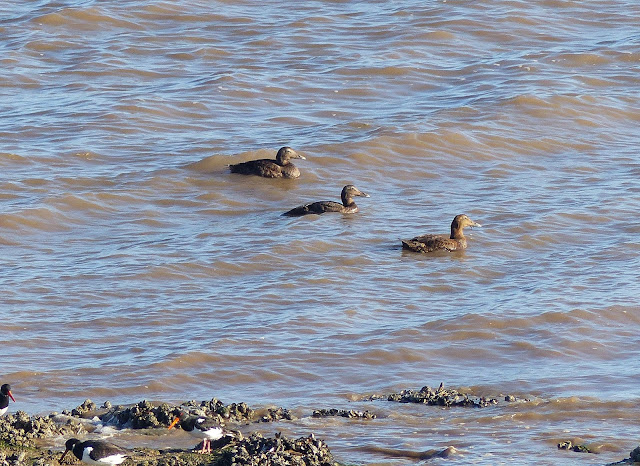 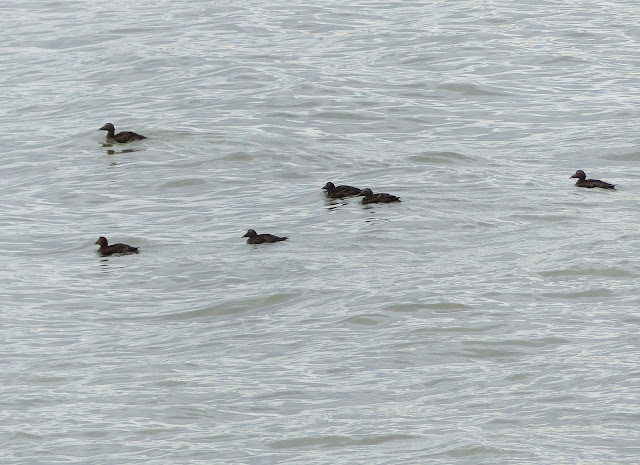 Also on the sea were 600 Common Scoter with a female in the gutter, 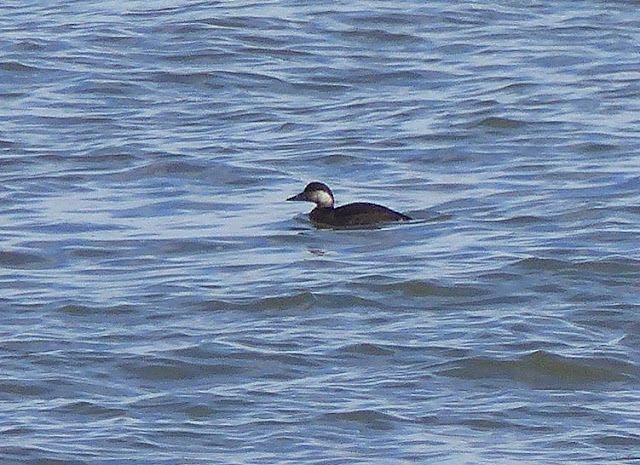 14 Shelduck, 2 Great Crested Grebe and 16 Wigeon flew west passed the noth end before the high tide.. Brent Geese numbered about 70 and included a colour ringed bird which was unfortunately too distant to read.
Roosting over the tide were 8,000 Oystercatcher with 40 Curlew on Middle, 137 Redshank and 28 Turnstone in Niffy bay.
There was a small movement of Skylark and Goldfinch through the morning with 28 and 23
respectively, also present were 2 Goldcrest, a Wheatear, 45 linnets and 2 Rock Pipits. 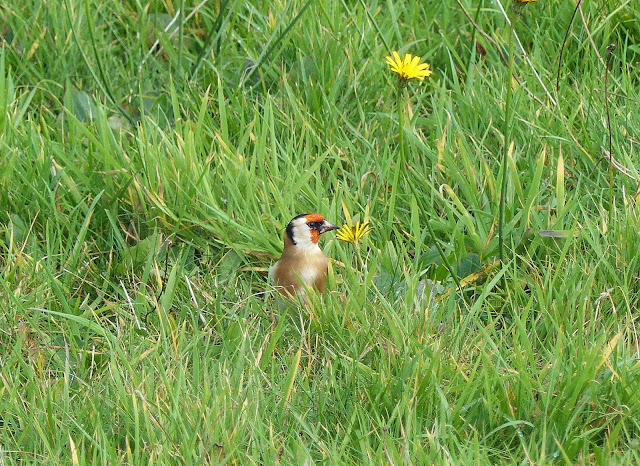 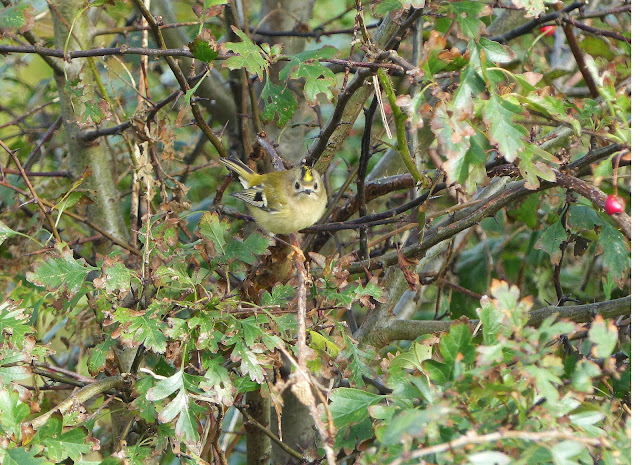 Photos AS
Posted by Colin Jones at 22:10