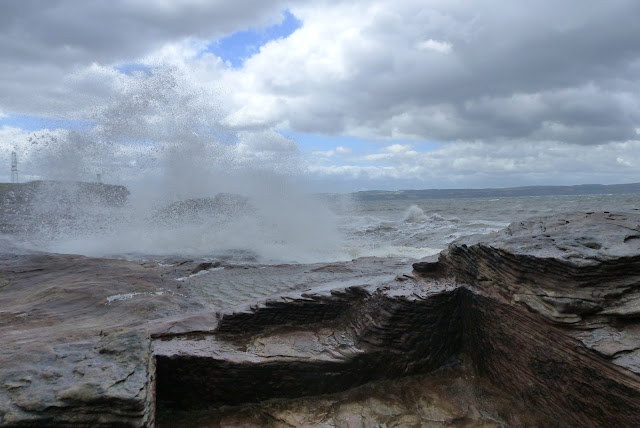 It was a great day for a sea watch and bird of the day was certainly Manx Shearwater with 328 counted going east towards Liverpool Bay, with the wind behind them they moved through very fast in groups of up to 30. Returning later and flying into the wind they were a bit easier to photograph. 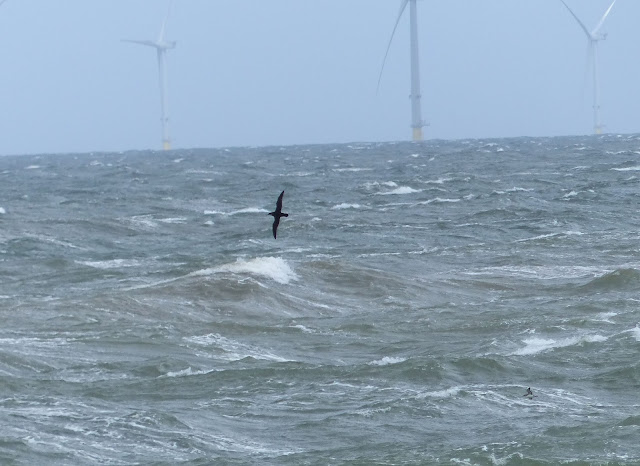 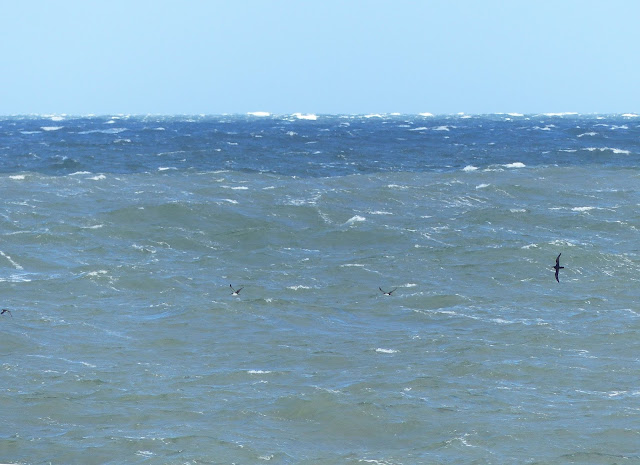 Also logged were 9 Common Scoter and a good count of 9 Fulmar, 69 Gannet, 10 Guillemot and 10 Kittiwake.
A day that was worth being ‘trapped’ in the sea watching hide over tide for.
Thanks to Stan Davidson for his counts.
photos AS
Posted by Colin Jones at 22:29