Weather: WSW force 2
A sea watch today was productive when a Storm Petrel flew west passed the island. June is known to be a good month to find  a wandering Storm Petrel in the Irish sea. Sixty Six Gannets were also a good reward in fairly quiet winds. Eight Shelduck went north over tide with seven going west later, the regular pair were around the island. It has been an excellent year for the Swallows with at least 4 active nests, the latest found is in a totally natural site on one of the cliffs, an very unusual occurrence anywhere and surely the first such at Hilbre. The Pied Wagtails seem to have been successful with 2 juveniles present this morning. 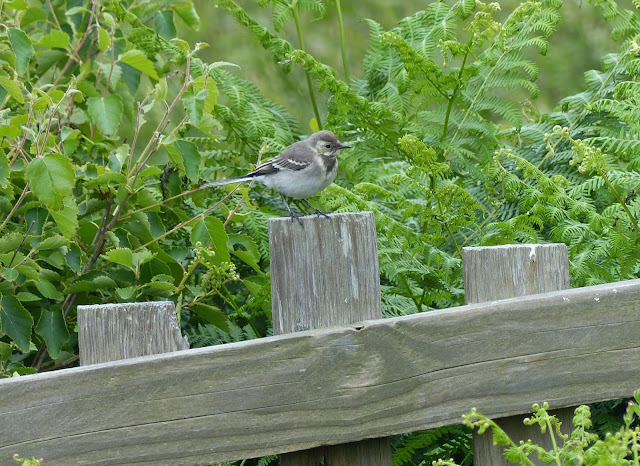 An accurate count of Oystercatchers came up with 455, and they are just about the only waders present at Hilbre at the moment. 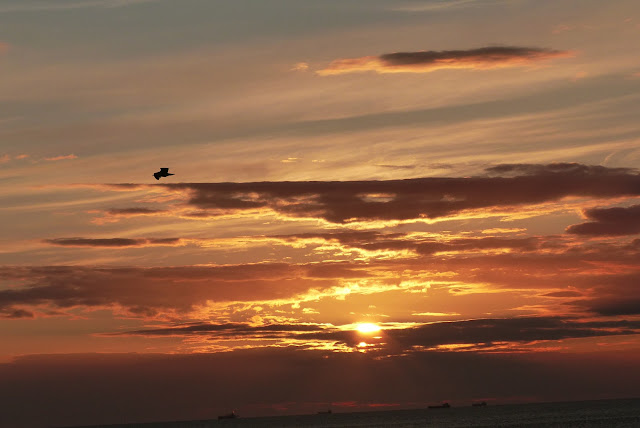 Thanks to Paul Slater for his seawatching records including the Storm Petrel
photos AS
Posted by Colin Jones at 15:16