Weather: SW force 4 vis 20 miles. in the evening NNE 1
A Mediterranean Gull was on the sand south of Middle, 500 Sandwich and 25 Common terns were around the island and 5 |Little Tern in the swash. All the tern action attracted the attention of a dark phase Arctic Skua (per Stan D). Two Manx Shearwater, 7 Gannets and the ever present Eider were the only other birds of note on the sea. best of the waders were a Golden Plover that was heard over, 16 Turnstone, 5 Ringed Plover, 7 Redshank and 168 Dunlin. 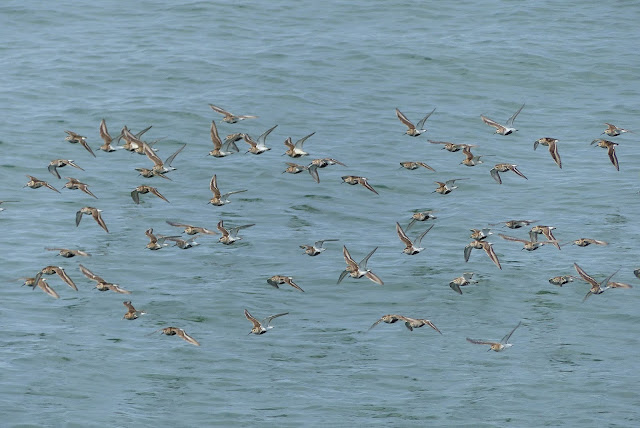 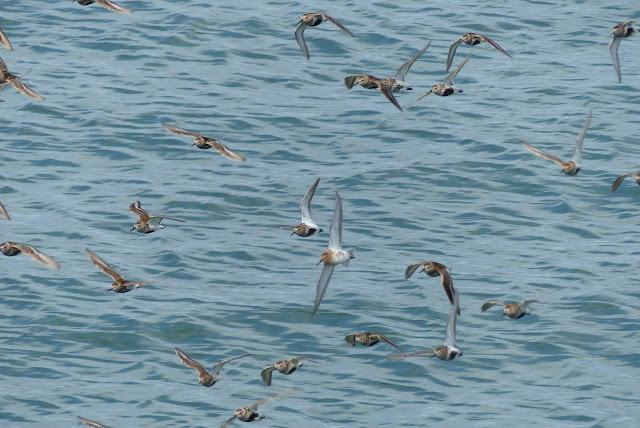 The only bird movements were 2 Swift, 2 Willow Warblers, and 70 swallows.


A few members went on in the evening for the lunar eclipse but rain and cloud meant it wasn’t visible, so here’s what the moon looked like the following night, 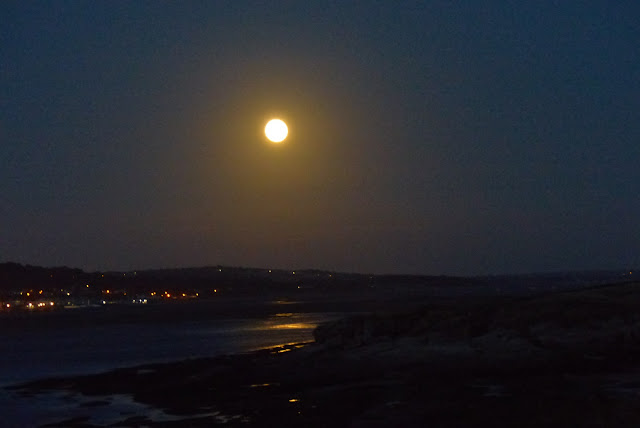