It was a butterfly day with over 200 Whites coming in with the tide, the influx stopped as the ebb began, most were Small White but there were also Large and Green-veined. Also passing over the islands were at least 30 Red Admiral, 12 Small Tortoiseshell and 2 Comma. 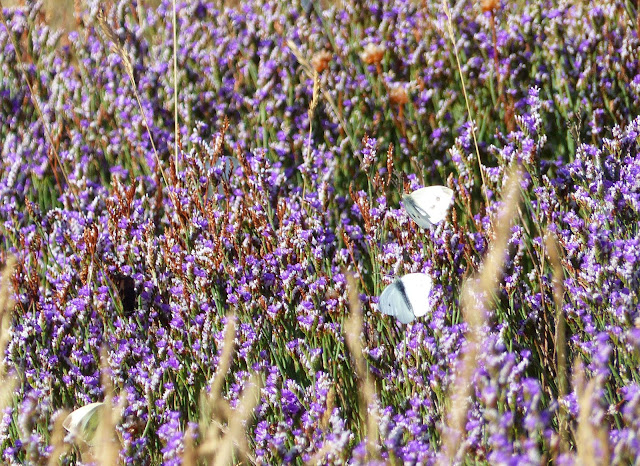 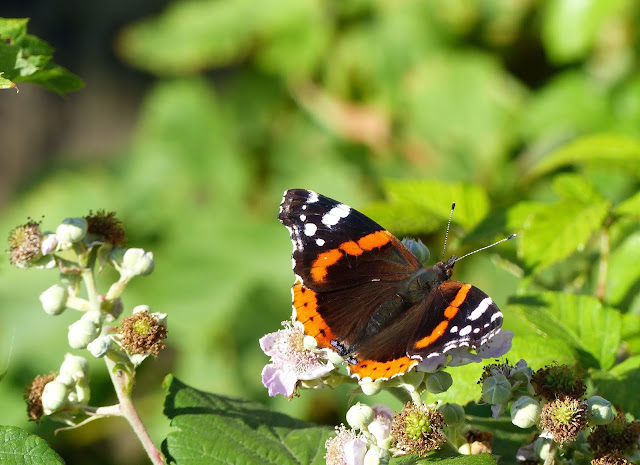 Two male Emperor Dragonflies added to the insect theme of the day. 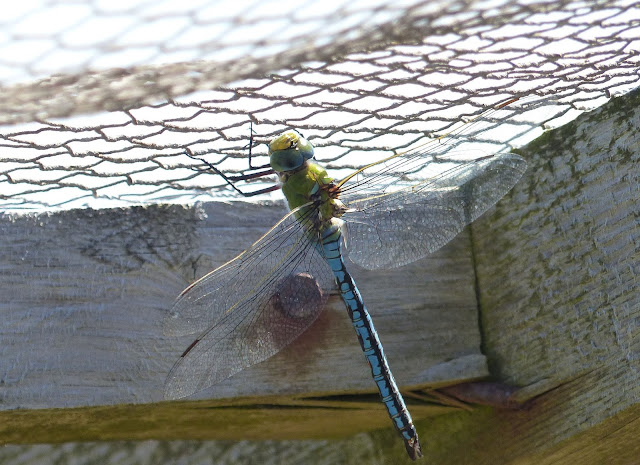 Bird wise there were 150 Sandwich Tern and 40 Common, 4 Gannet and the Eider is still present. A single Little Egret, 2 Heron and 34 Curlew were around the islands.
A Chiffchaff was in the SK paddock but was seen to be un ringed, it’s interesting to get two birds in as many days at this time of year. A Pied Wagtail was seen with a beak full of flies, so they seem to have a second brood. 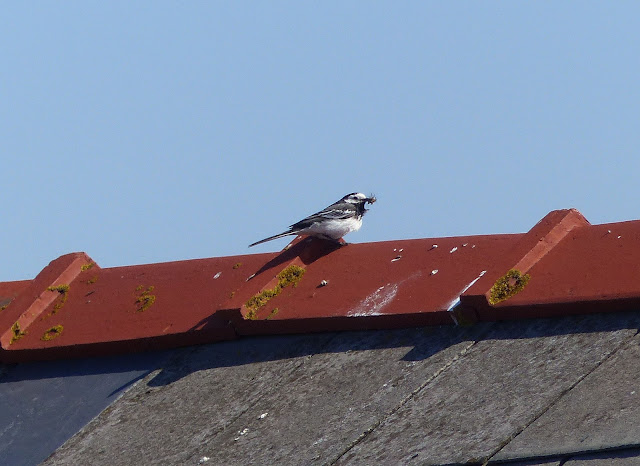 A Kestrel upset the Swallows as it stayed around the island for some time, 3 of the Swallow broods have fledged and the fourth nest has healthy looking chicks in – so a good year for them. 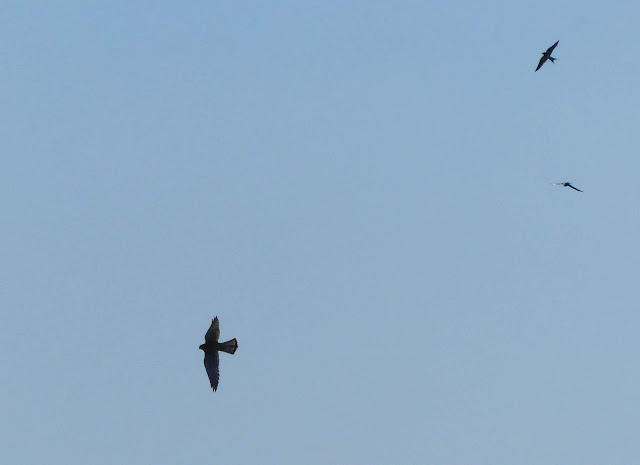 photos AS
Posted by Colin Jones at 08:32