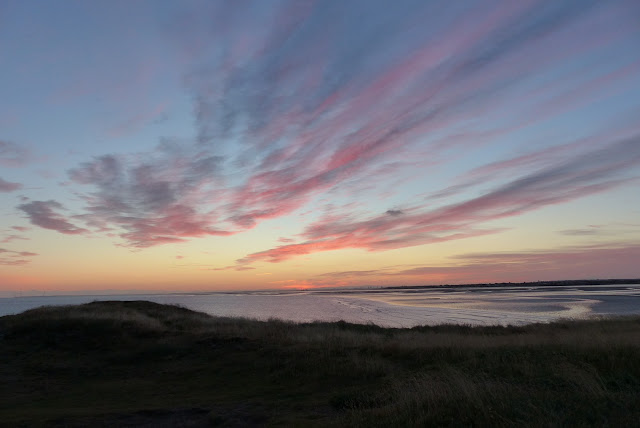 A Storm Petrel was seen briefly off to the west travelling out of the estuary in the afternoon, a good July record for the island. There were not many other sea birds of note except for 12 Gannets early on and 13 Common Scoter, later 2 Shags and a Mediterranean Gull and of course the terns roosting as the tide pushed in, today 650 Sandwich and 30 Common were estimated. 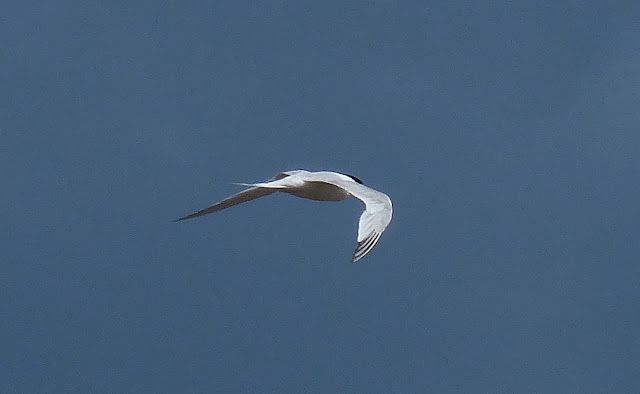 Whilst continuing to search the area for the petrel, 6 Harbour Porpoise (including a calf) were seen swimming about distantly. The immature male Eider was on the whaleback while also about the shore were 9 Whimbrel, 5 Bar-tailed Godwit, 44 Turnstone, 36 Ringed Plover, 15 Redshank and 120 Dunlin. 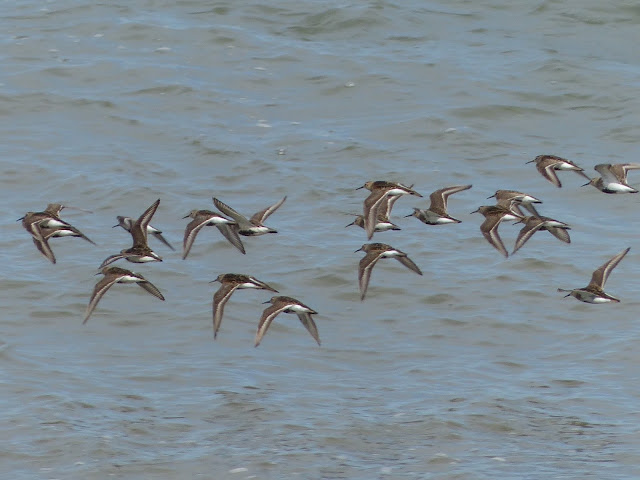 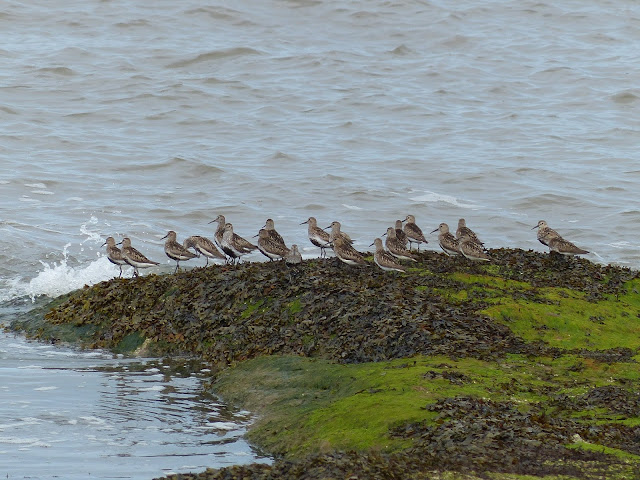 Two Willow Warblers called in the paddocks, a single Rock Pipit was noted and about a dozen Swallows still feed over the island with at least 1 pair still with eggs.
Lots of Small White butterflies today but 2 Red Admirals were the only other species. 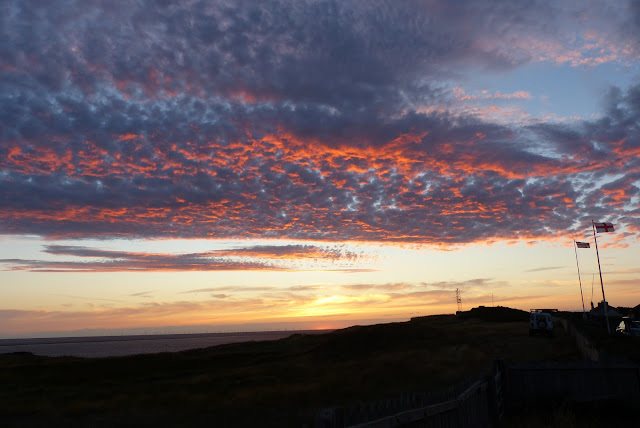