It was cold first thing but the lack of wind meant that when the sun came out it turned into a very pleasant, bright day. A snow covered Cwm Eigiau in the Carneddau could be seen clearly. 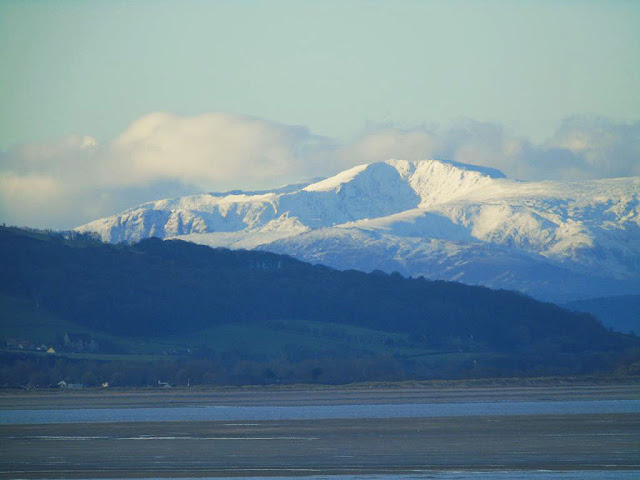 However the cockle pickers were out in force on the West Hoyle and there weren’t many seals hauled out. A Blackbird was ringed and 3 Song Thrushes were present. One of the song thrushes and the wren were first seen on Hilbre in 2018, this is their second winter on the island. They were both doing very well with plenty of fat and a good weight. The blackbird was a first year, female and she was in good condition too. 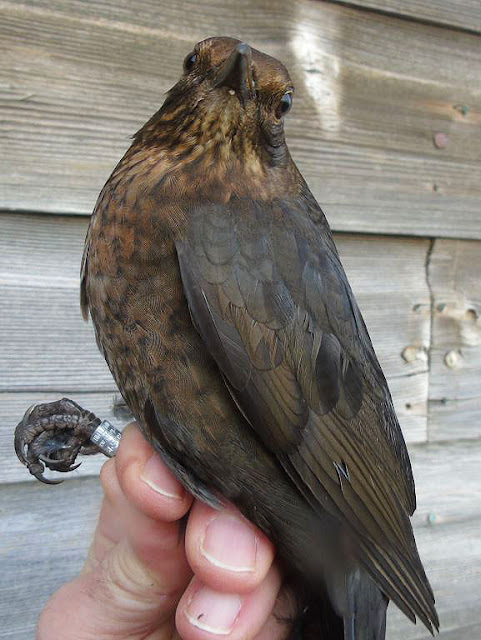 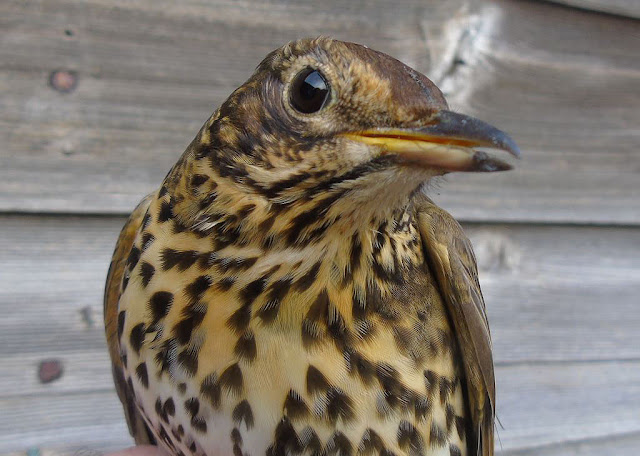 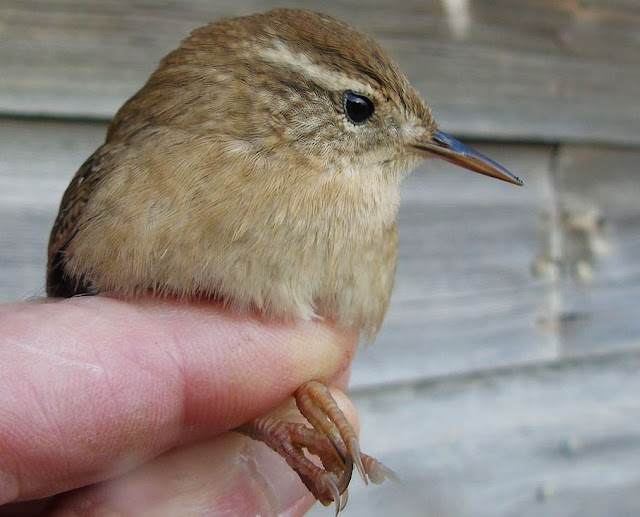 There were good numbers of Turnstone about with lots of evidence at the north end that they had roosted there overnight.
There were no really big numbers of birds, there were only 120 Brents and some Cormorants leaving the estuary as it was getting light but not unusual numbers.