The best part of the day was the stunning sunrise, well worth getting up early for! 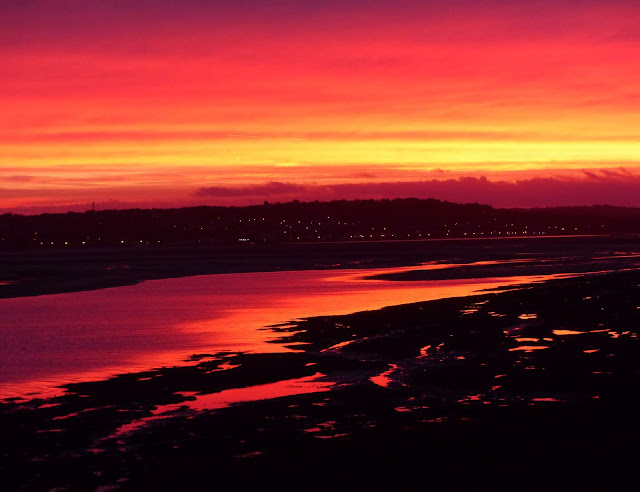 Birds though were sadly lacking with a few Redwing passing over, a couple of Song Thrush in the gardens and a Kestrel hunting over the south end. Only 2 Purple Sandpiper were found and 800 Dunlin were on the North Shore with a few Sanderling amongst them. The Brent Geese were spread out in the rocks on the west side of Middle and difficult to count, hence the low number of 150 logged, 160 Common Scoter were off the north end. 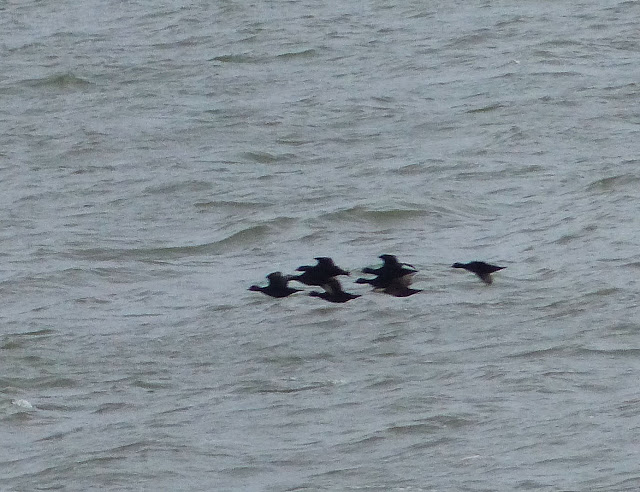 Thirty eight Cormorant were counted out on the North Shore, then the wind speed increased dramatically and an hour later there were over 500 present, a Shag was again noted on the west side. 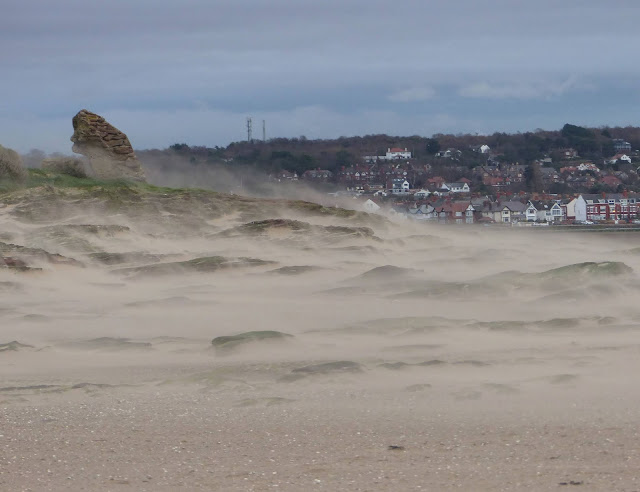 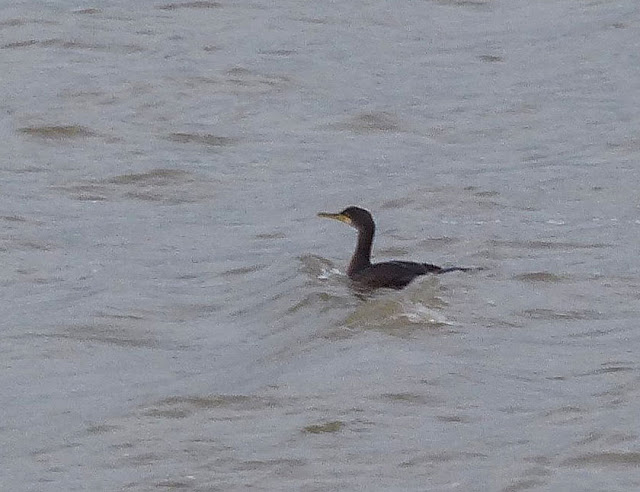 photos AS
Posted by Colin Jones at 15:40