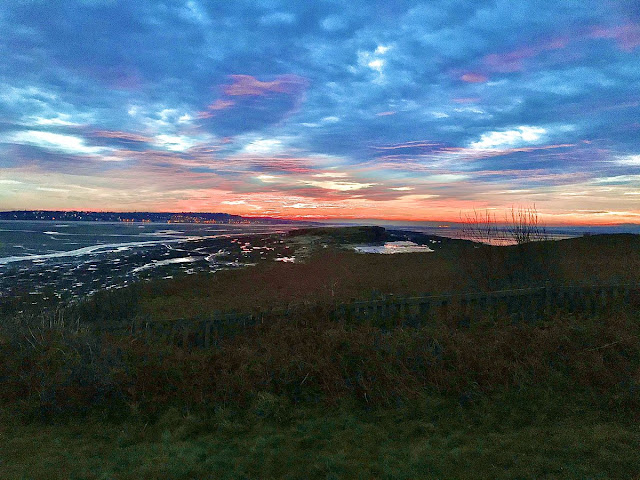 About 600 Pink-footed Geese flew north over the Wirral shore. 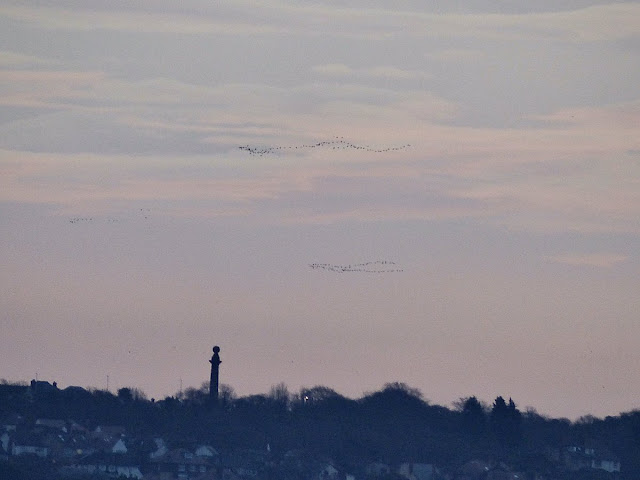 Two Pintail and 4 Shelduck were the only duck to be seen, Brent were scattered and only around 70 were in view. A Peregrine off the west side was the sole raptor, while flocks of 1,5000 knot and 1,000 Dunlin whirled about and 300 Sanderling flew passed the north end from Wales to the north shore and over 50 Grey Plover gathered before the tide. Just 3 Purple Sandpipers were at the north end, there would probably be more later at high tide. Sixty Scoter were very distant and 2 Mergansers and 2 Little Egrets also made the log sheet. On the ground, 2 Song Thrushes and 3 Rock Pipits are still present, and of course the Magpie. Three Shags are still on the pontoon at the marine lake. 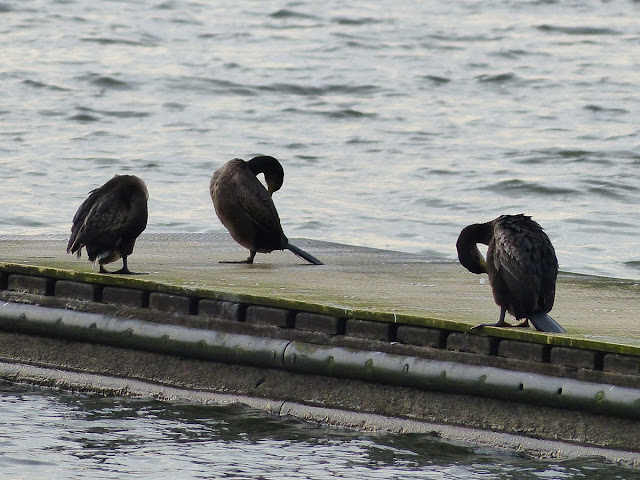