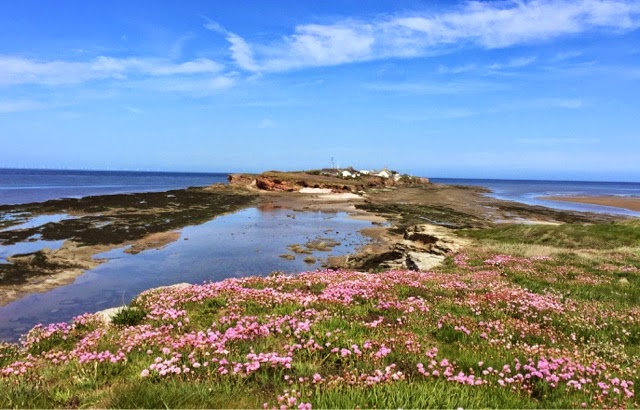 A very quiet start to the day saw a Robin caught and ringed and a Collared Dove spent the morning around the stone buildings.

The highlight of the glorious morning weather-wise was the large numbers of waders mainly Dunlin of which a minimum of 10,000 were counted and observers spent some time watching and studying them. Many of the feeding Dunlin were very tame feeding near the Landrover as 'the late crew' drove on. 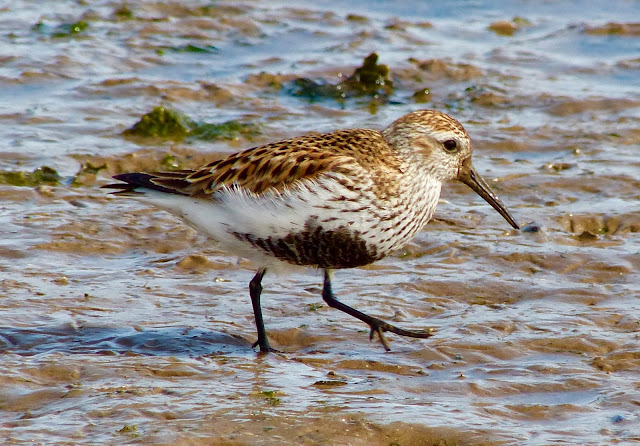 However, enjoying the weather and the waders observers by Middle Eye heard their first Cuckoo of the year, presumed from Red Rocks but perhaps Caldy Hill as apparently birds were heard from there as well as Grange Hill this morning.

A single Greenland Wheatear was on the island but there was very little else of note apart from a small hirundine passage.