The highlight of the day was a Stonechat found early morning near the public toilet block. 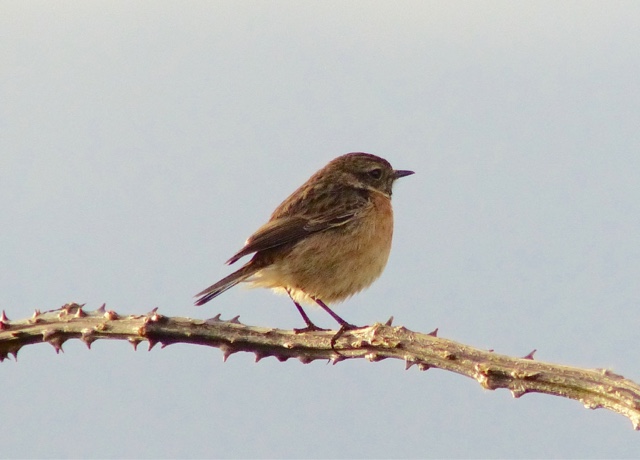 A Merlin was around Middle Eye early morning and 2 Canada Geese were a typical late March record. 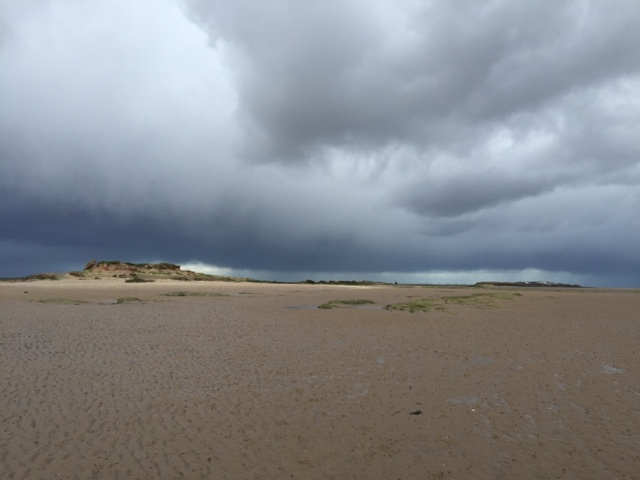 Four Goldcrests were noted around the gardens and there was a small number of finches passing over. 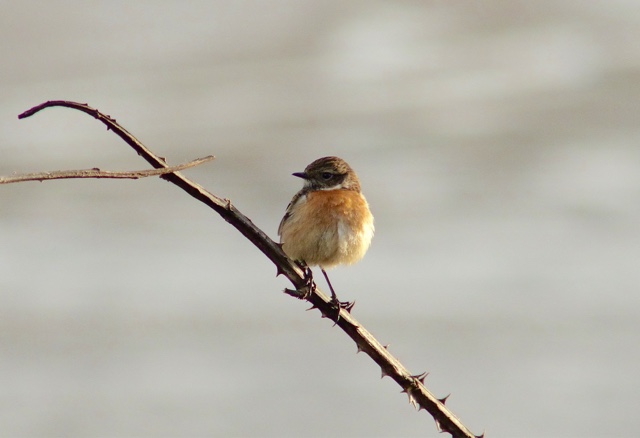 Two Sand Martins were seen from the Obs balcony but there were no Wheatears seen again.

The weather was changeable throughout the day with heavy rain passing through quickly and turning into a stunning evening at Hilbre Islands LNR. 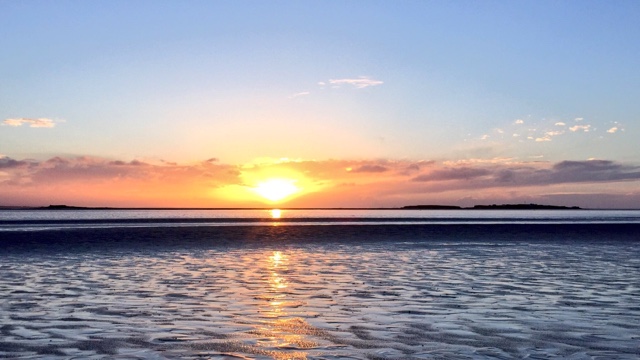