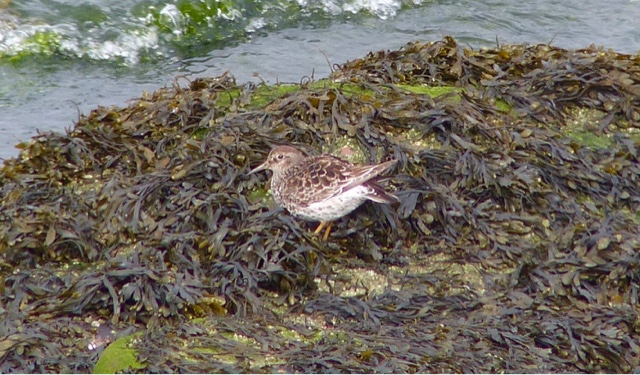 Despite the wind direction it just 'felt' wrong this morning, probably the continued coldness for the time of year didn't help.

However, observers were pleased to hear and then see a White Wagtail, which alighted briefly near 'Bunting Brow' unlike a rather late Skylark that flew low over the island calling but without landing.  Later a single Lesser Redpoll was around the trapping area and 5 House Martins passed through.

There was very little else around the trapping areas and no warblers whatsoever in the middle of May in a south east breeze must be almost unheard of at Hilbre.

However, focus remained on waders and yesterday's exciting sighting of the leg-flagged Sanderling lived up to expectation when we learned that it had been ringed at Ostgronland, Greenland on 1 July 2013 and had been seen in that area up to 12 July 2013 but that subsequently yesterday's sighting was the first!  A fantastic record for the island and thanks to Jeroen Reneerkens (and info from https://animaltrack.org/). 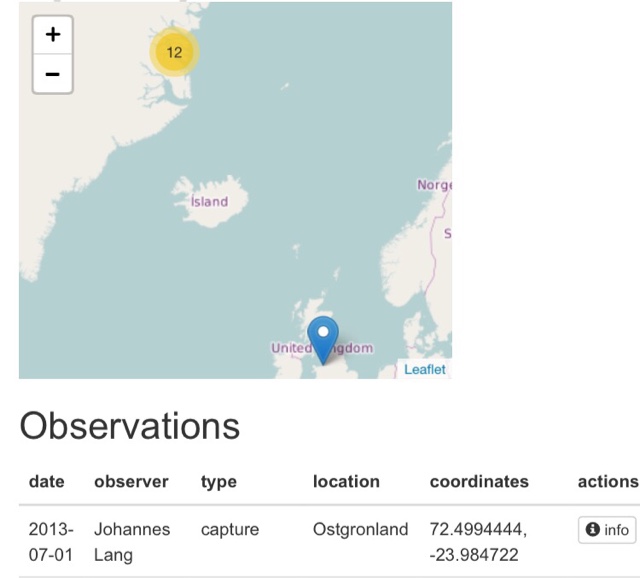 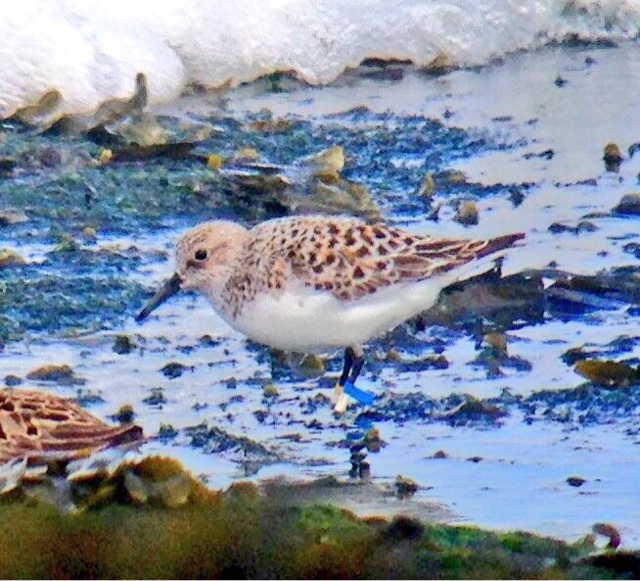 Other waders included a late Purple Sandpiper on the 'Whaleback' (see top of page); the wintering flock, which has sadly reduced in recent years, having left a few weeks ago now.

Whimbrels remained very much in evidence with seven appropriately counted today along the rocks around the island and could be heard giving their 'seven whistler' call. 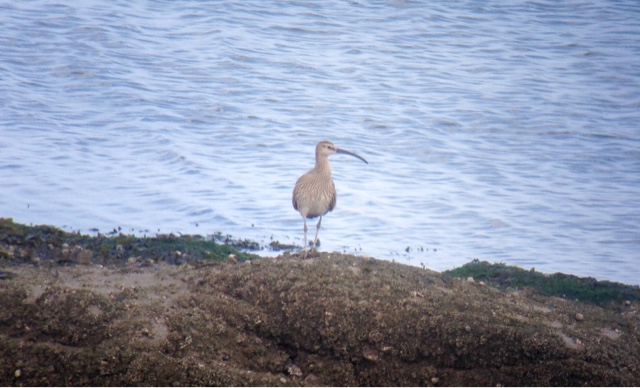 Dunlin numbers remained over 2,000 today but with a solitary Sanderling in tow but Ringed Plovers were scattered amongst the Dunlin flocks. 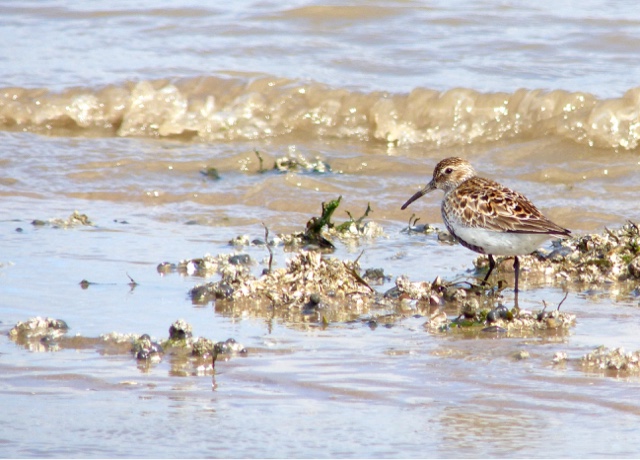 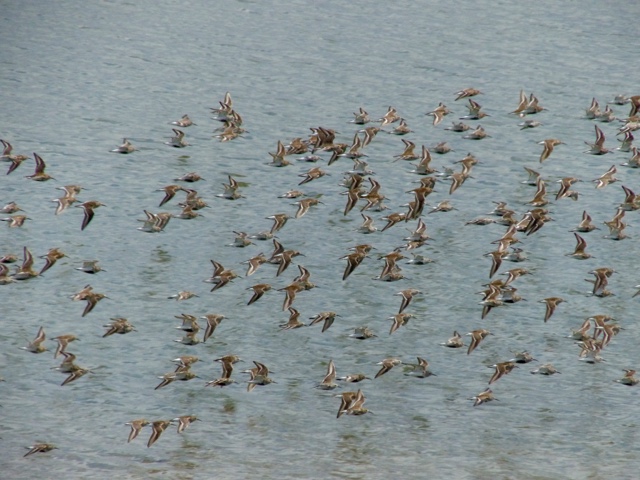 A single Gannet was noted offshore and both Sandwich and Common Terns could be heard calling but neither in significant numbers.

The island begins to change from the blue of the Bluebells at the South End to the pink of Thrift as we move into the second half of May (see below - looking south towards the Obs from 'Pete's Path' on the West Side). 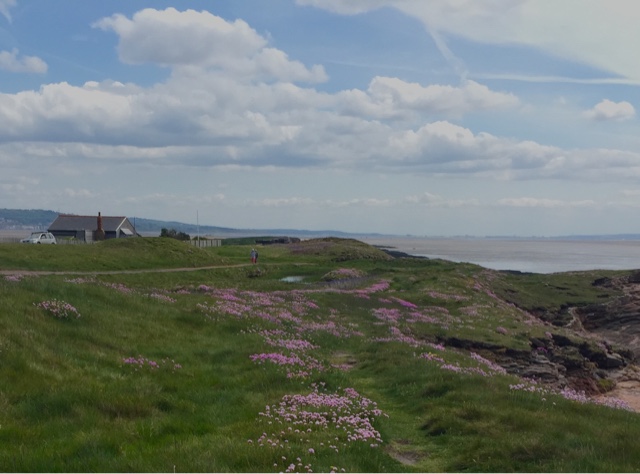