The morning got off to a good start with two drake Scaup just off of the beach on the west side, unfortunately that was about the best the day would offer. 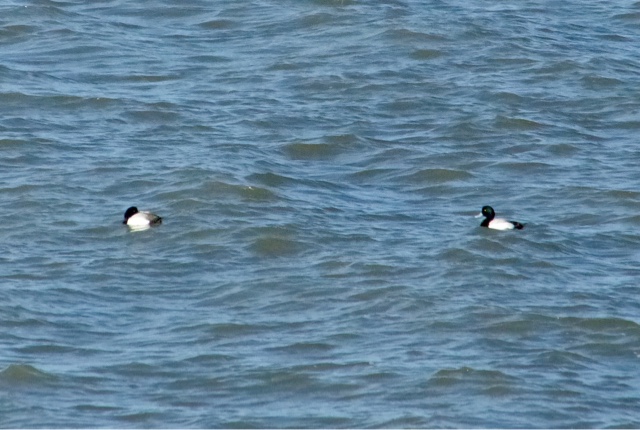 A male Wigeon , 2 Red-breasted Merganser, 28 Great Crested Grebe and 60 Cormorant were also on the sea.  The Brent Goose count was low at 192 and only 178 Oystercatcher roosted on middle along with a Little Egret and a Grey Heron, although Turnstone and Redshank numbers had increased a little at 35 and 23 respectively.  Other waders noted included 42 Bar-tailed Godwit, 10 Curlew, 6 Dunlin and singles of both Grey Plover and Knot. 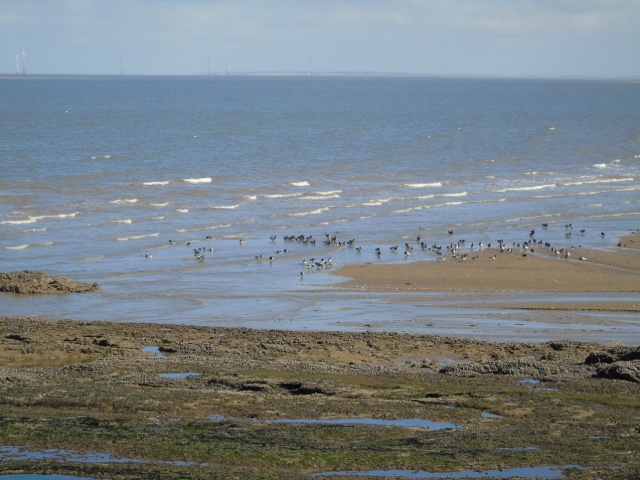 There was some movement of Meadow Pipits which were counted at 60 and Wrens (11) with 24 Linnets 3 Pied Wagtails a Goldcrest and a Goldfinch noted.

To cheer things a little a female Wheatear appeared in the paddock in the middle of the day, then a male was seen on the west side in the evening. 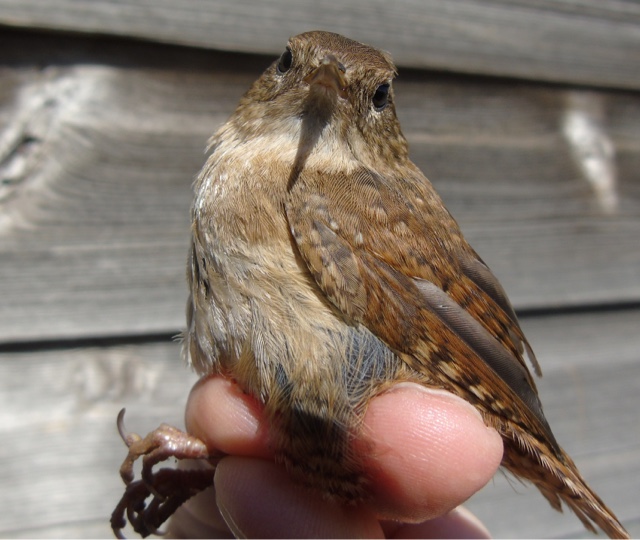 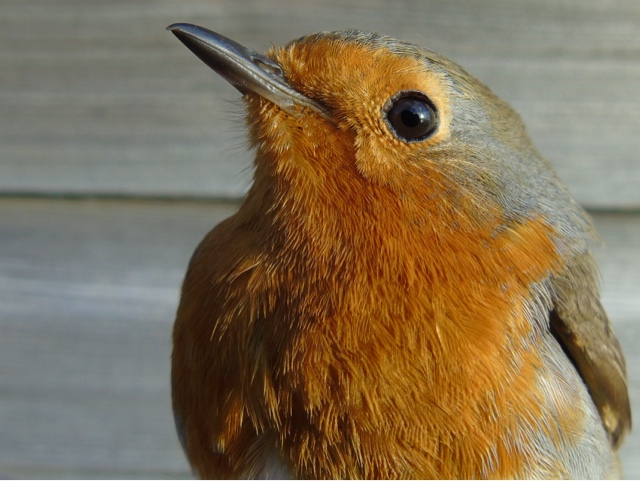