Migrants were a little thin on the ground this morning although two each of Chiffchaff and Goldcrest were noted.  Rock Pipits numbered five, which is an excellent count for this species at Hilbre at the start of the main passage period. 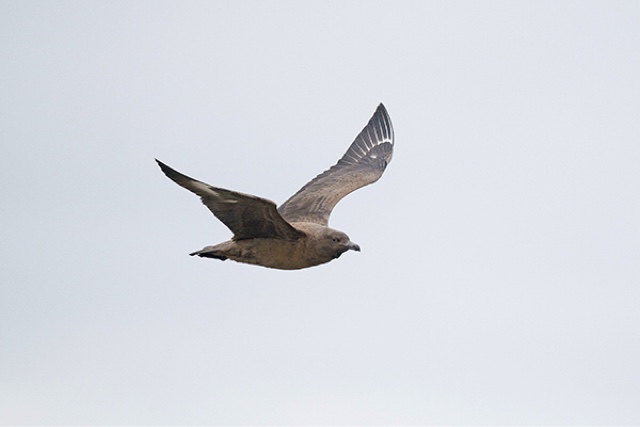 The waders and gulls were spooked a couple of times during the morning and the culprit have itself away in spectacular fashion when a Bonxie (Great Skua) powered over the South End, over the pond and back past the Obs over observers heads. 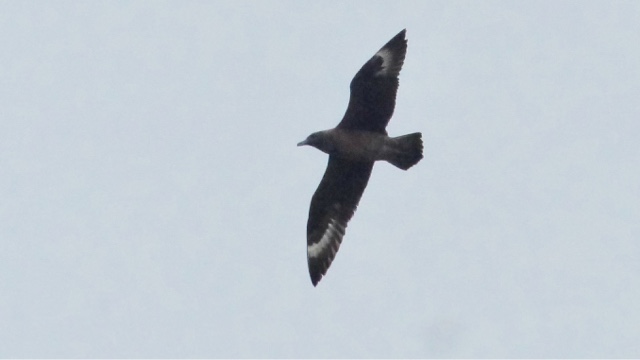 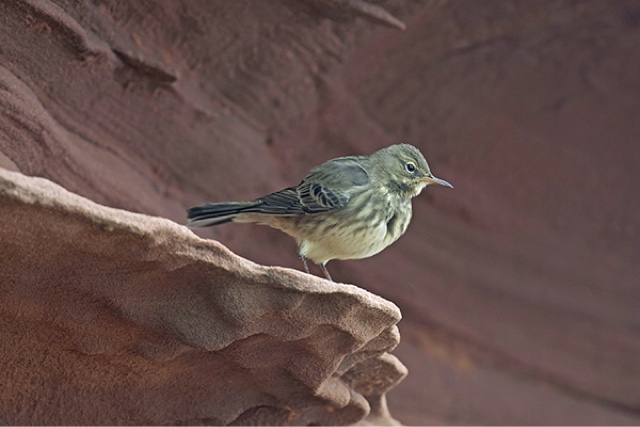 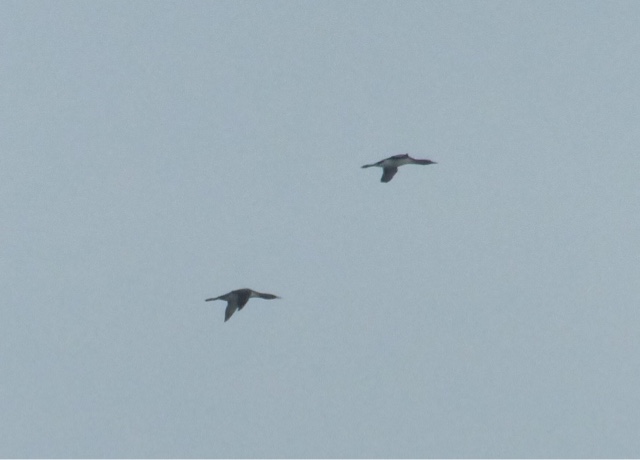 Five Red-throated Divers were seen today including a loose flock of four (two of which photographed above) but otherwise the sea was quiet.

The single Pale-bellied Brent was on the 'whaleback' again, but there was no sign of yesterday's undoubted passage Purple Sandpiper. 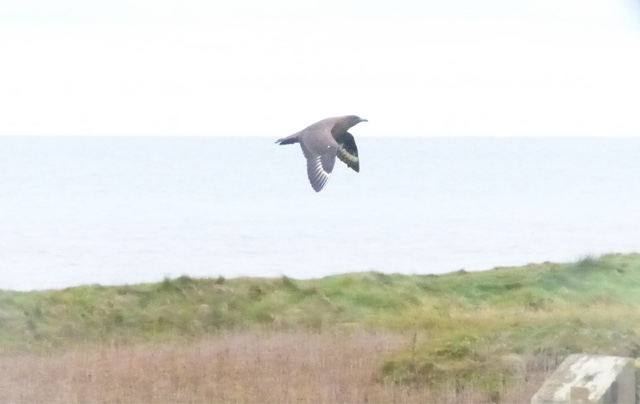 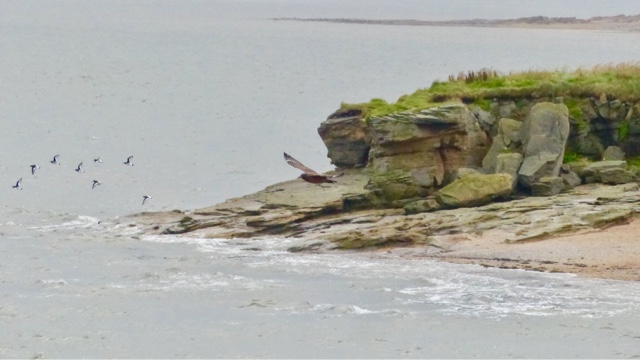 Photos by AEH, PSW and SRW
Posted by Hilbre Steve at 22:33