Weather: SE 4, 7/8 cloud, good vis
A pre-dawn start (well it has to be done at this time of year doesn't it?), resulted in observers waiting for the sun to come up with the sound of a Goldcrest in the Obs garden.  However, it was not the pre-cursor to a fall of birds but it still proved to be a lovely autumn morning on the islands. 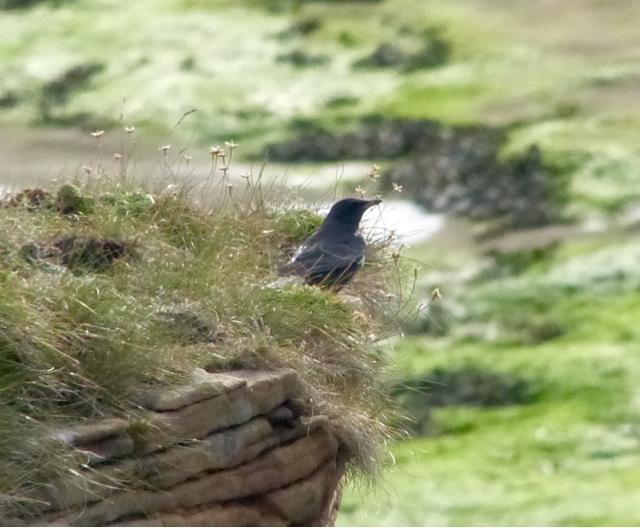 A single Chiffchaff was found in the trapping area and caught and ringed meanwhile 2 Starling moved south in off the sea. 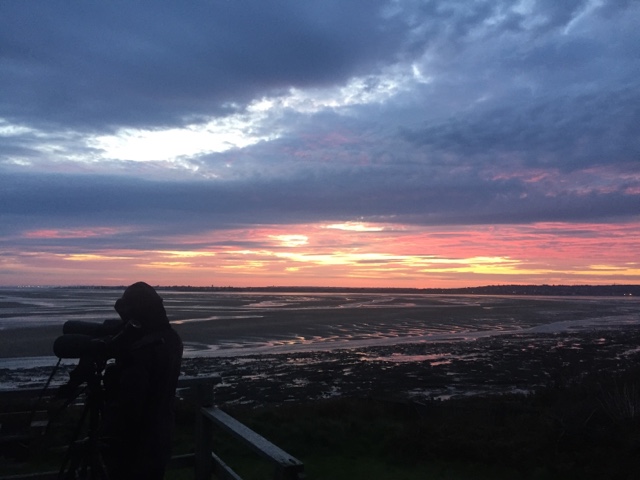 A Ring Ouzel was first seen flying fast south over the island down the east side before alighting briefly on Middle.  It must have decided that it preferred the main island as it returned to Hilbre.  It repeated this manoeuvre on a couple of occasions during the morning appearing to attempt migrating into the brisk south-easterly but  on each occasion giving up and returning to the island.  It briefly settled in Niffy Bay on a couple of occasions. 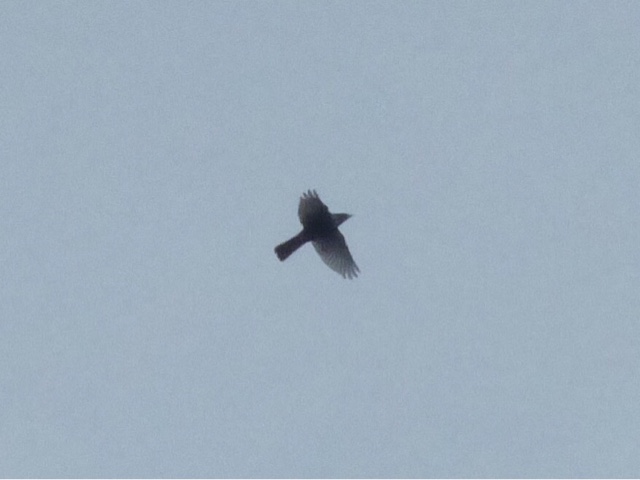 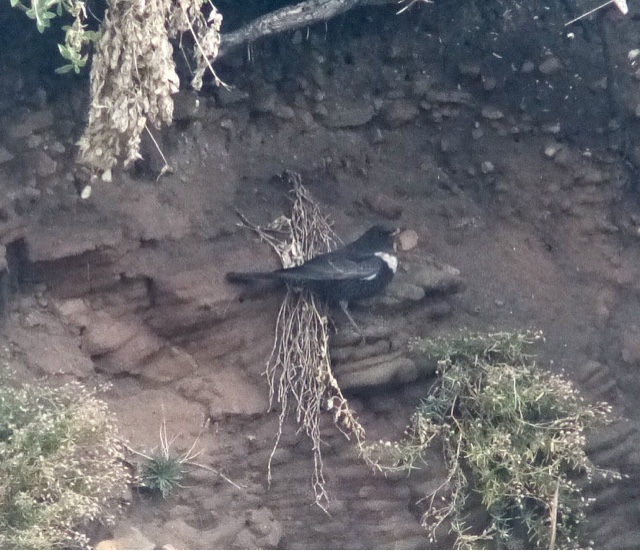 It was a good day for wildfowl with 7 Pintail seen on the tide edge at dawn before flying up the estuary and later nine Wigeon were seen on the flooding tide. 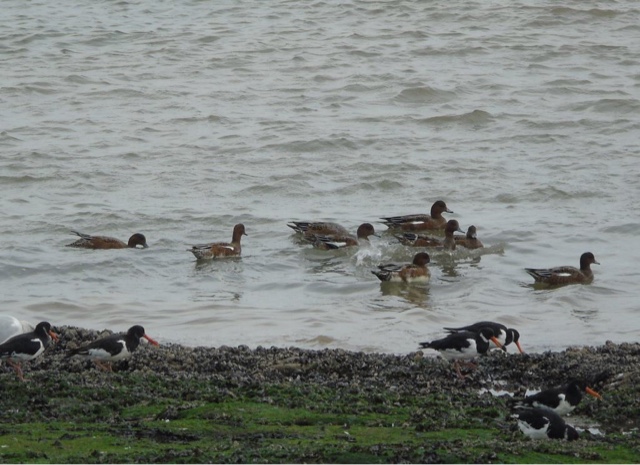 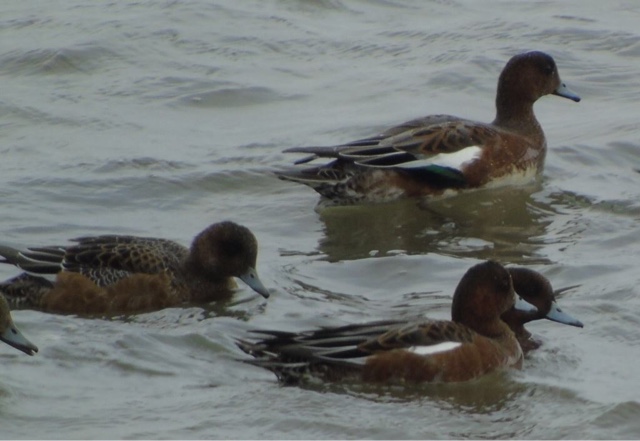