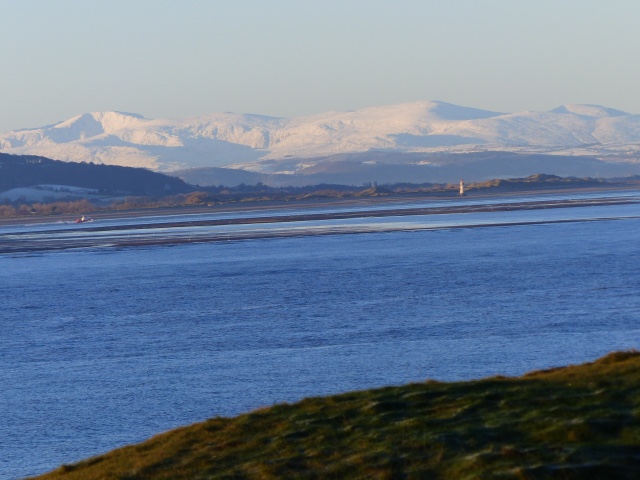 Things seemed more promising than of late when a Reed Bunting flew over an observer on Middle and a second was heard later in the old obs. Other passerines flying over during the morning included 3 Skylark, 2 Pied Wagtail and 13 Starling. A Blackbird and 3 Song Thrush were still present on the island with a single Meadow Pipit, 2 Rock Pipit and 2 Linnet. 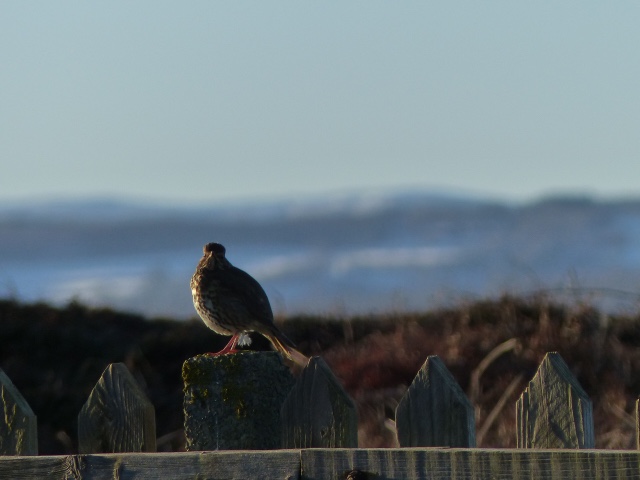 There was also a little more on the sea with the 5 Eider, 40 Common Scoter, 6 Great Crested Grebe and singles each of Red-breasted Merganser and Teal, 3 Shelduck flew east passed the north end. A large flock of Brent Geese flew in from up the estuary and landed on the Whaleback, they were counted at 248 and included 3 colour ringed birds (we have had five different colour ringed birds this winter so far). 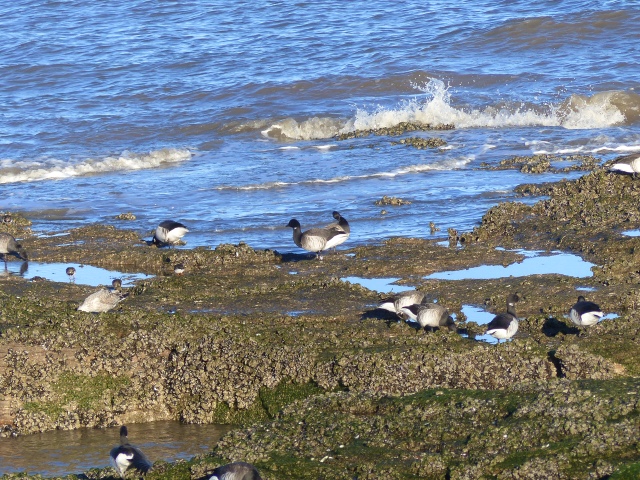 Bar-tailed Godwit numbered 137 and included a flock of 110 which flew out of the estuary, other waders included 3 Grey Plover, 86 Turnstone, 12 Knot and 64 Sanderling.

Singles of both Grey Heron and Little Egret were seen, a Kestrel hunted briefly over Middle and when observers left the island, good views were had of the juvenile Peregrine which has been around for a while. 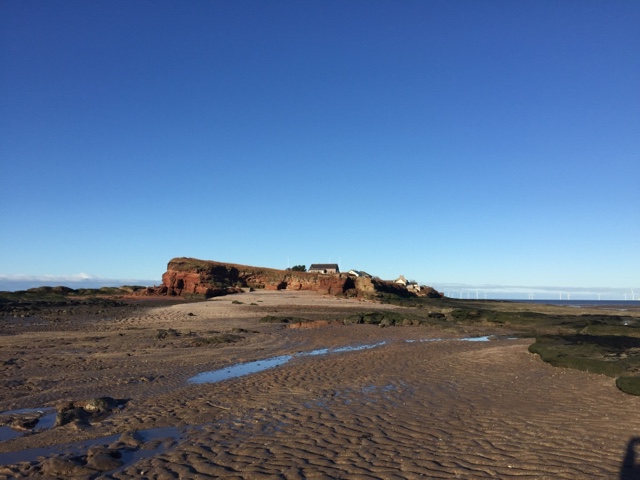 The Grey Seal haul out was predictably low (as is usual at this time of year) only 53 animals counted but a single Common Seal was noted. 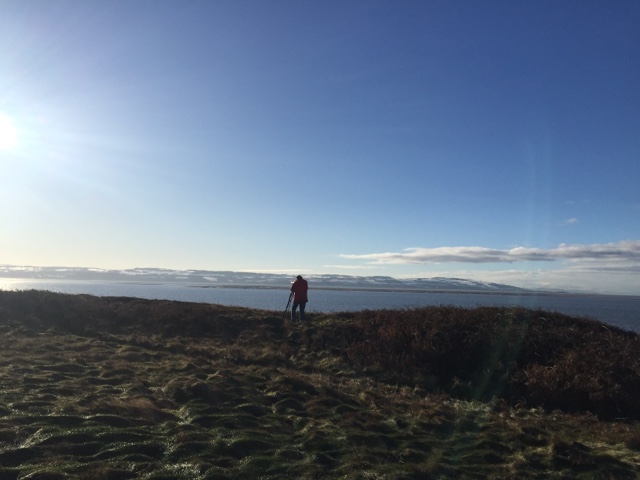