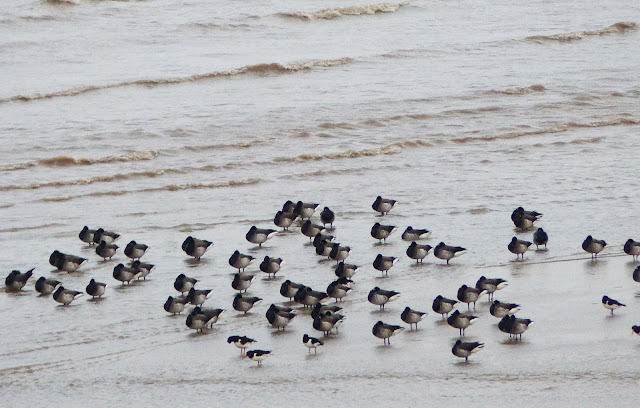 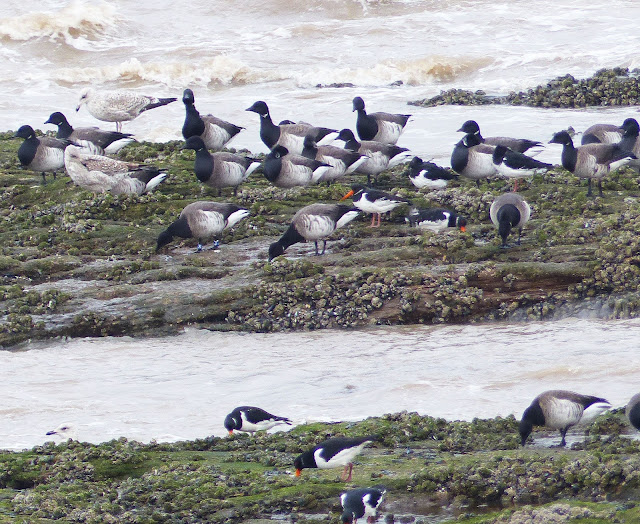 The Eider count was back up to 5 and 40 Common Scoter were off the East Hoyle.
Sixty four Curlew were noted but there were few small waders about, although 20 Redshank were in the gutter, also a single Little Egret.
A Kestrel was seen hunting on the south end of Hilbre and the usual Wrens and Robins were about, along with 3 Song Thrush and a Blackbird.
photos AS
Posted by Colin Jones at 13:08