Weather: NW force 3/4 drizzle early morning
Over to the island in the dark this morning to beat the incoming high tide, the Brent were elsewhere but later 233 were counted as the tide ebbed. Only 5 Eiders floated in on the tide (the same as the last visit), possibly the others have now left, then later 9 Purple Sandpipers sheltered over the tide behind the lifeboat house, the most seen for a couple of weeks. 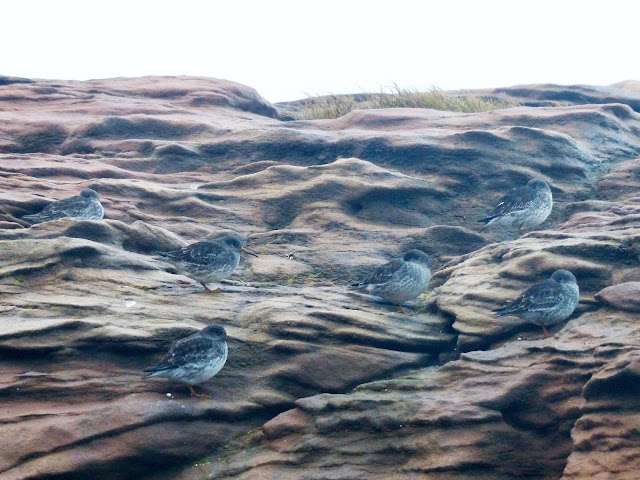 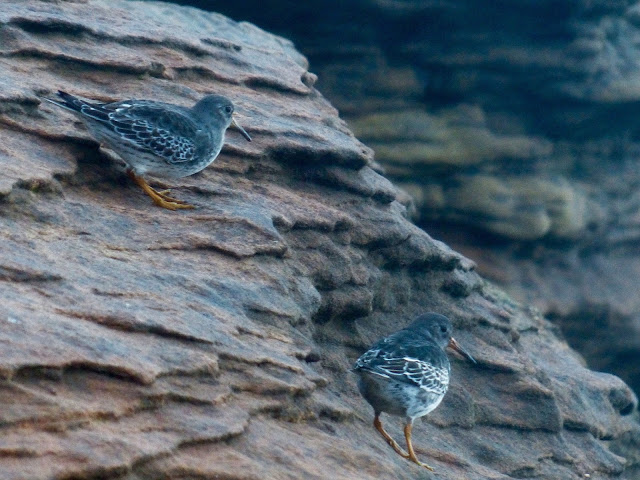 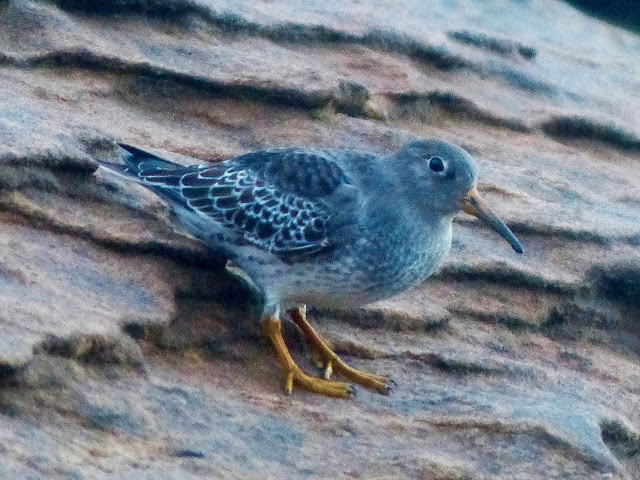 Wader counts also included 4,000 Oystercatchers, 2,000 Knot (many of which were chased by a Peregrine towards Red Rocks), 120 Redshank, 60 Sanderling, 73 Curlew, a flying group of 75 Bar-tailed Godwits, and 35 Ringed Plovers. 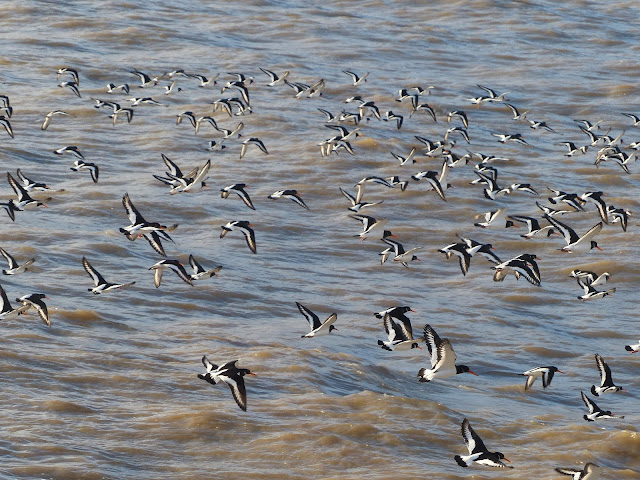 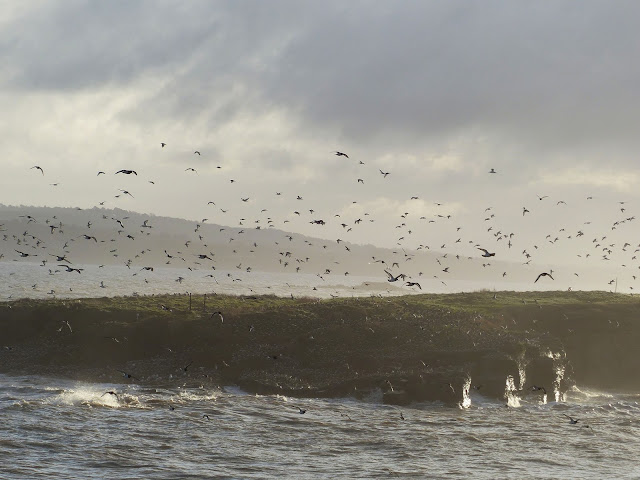 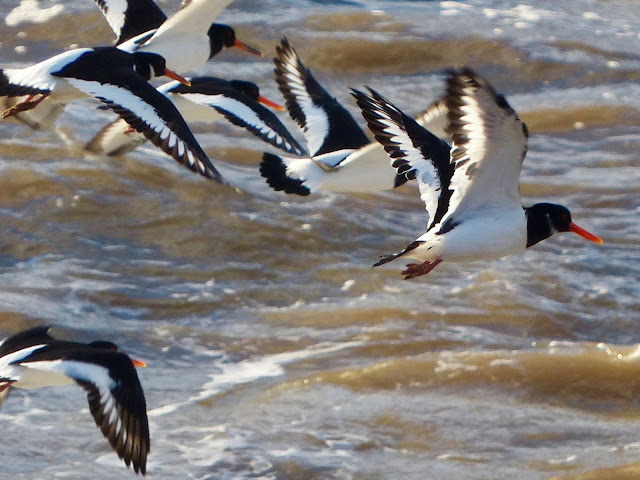 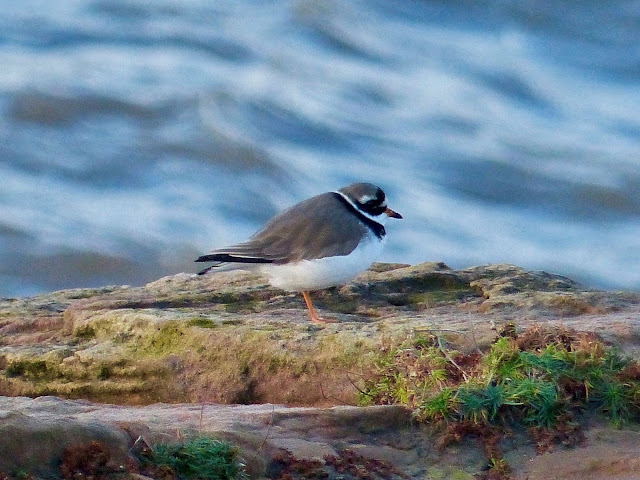 About the island were 3 Song Thrushes, a Blackbird, 6 Robins, 6 Wrens, 9 Meadow Pipits and a Rock Pipit at the south end, while the sea was quiet, just a Red-throated Diver flying west and 5 Common Scoters. Unexpectedly a Kittiwake flew low closely passed the obs from the direction of Middle. One hundred and three Shelduck were near the West Kirby shore and 3 Grey Heron  near Little Eye also 2 Little Egrets.
photos AEH