Slightly less cold for a brief visit this morning as the wind had decreased. There were plenty of waders on the shore as the tide ebbed; 3,500 Knot, 350 Dunlin and 100 Redshank, while the roost of Oystercatchers on middle were scattered by a large female Peregrine which was a different bird from the individual seen resting by Little Eye earlier. 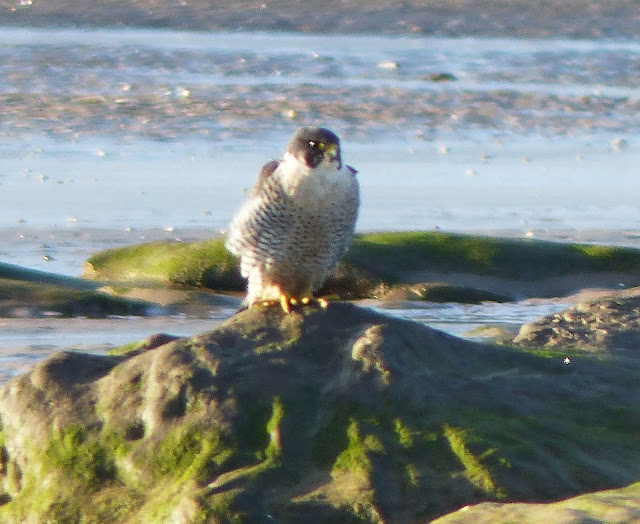 A record count for the obs of 313 pale-bellied Brent were all off the west side apart from the 15 on the whaleback. The two colour-ringed individuals which were ringed in Iceland in 2016 and 2017 respectively were still present. 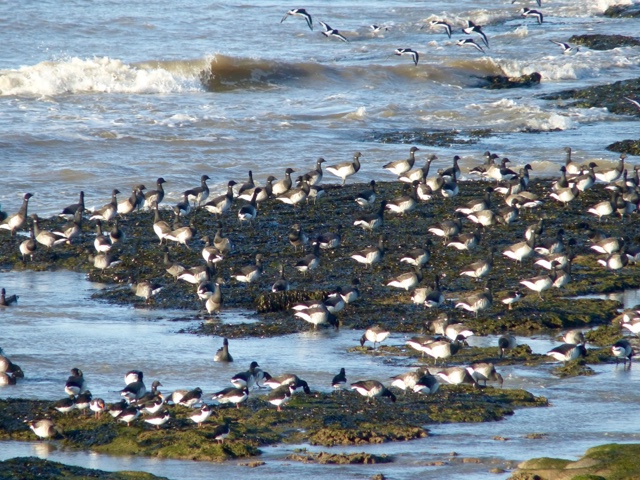 Only 5 Eiders were evident this morning.
Five Purple Sandpipers were at the north end, and shore sightings included 150 Shelduck between the marine lake and Little Eye, 5 Little Egrets and 10 Bar-tailed Godwit. 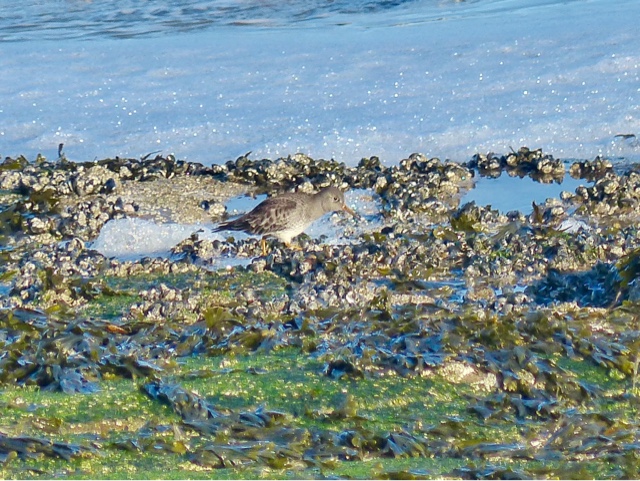 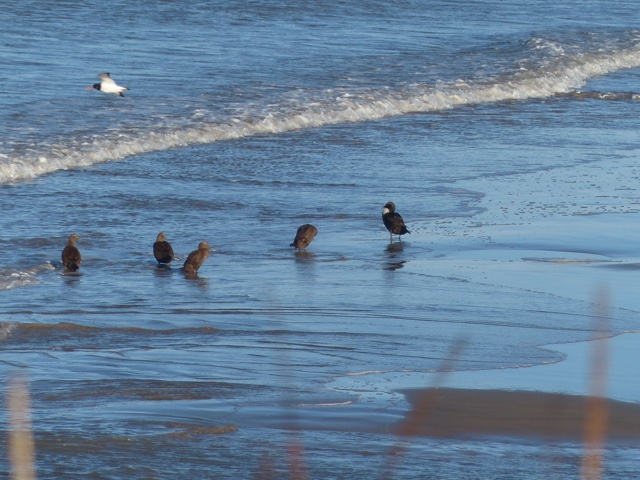 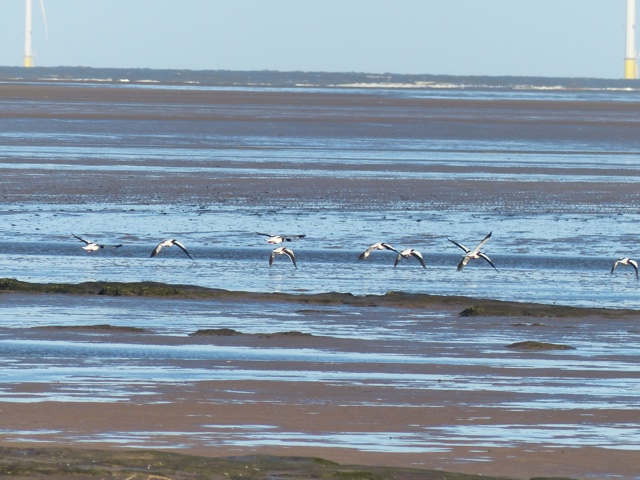 Another day with still 4 Song Thrushes about (evidence of the use of a stone anvil for breaking snails was photographed - see below), also a Blackbird and a very elusive Goldcrest in the paddocks and a couple of Robins around the Obs garden fences. Three Skylarks flying east were the only passing visitors. 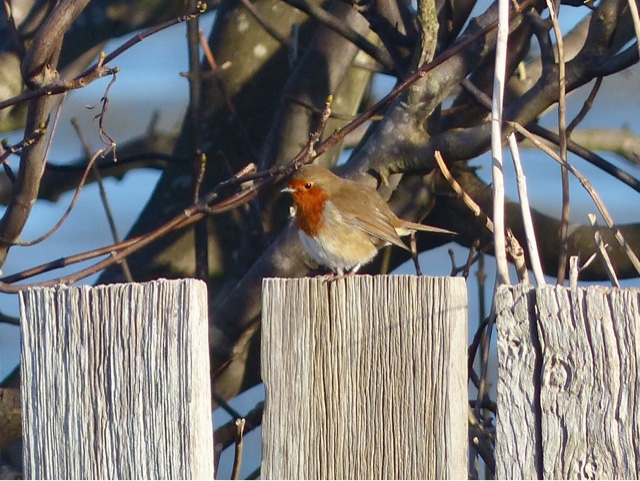 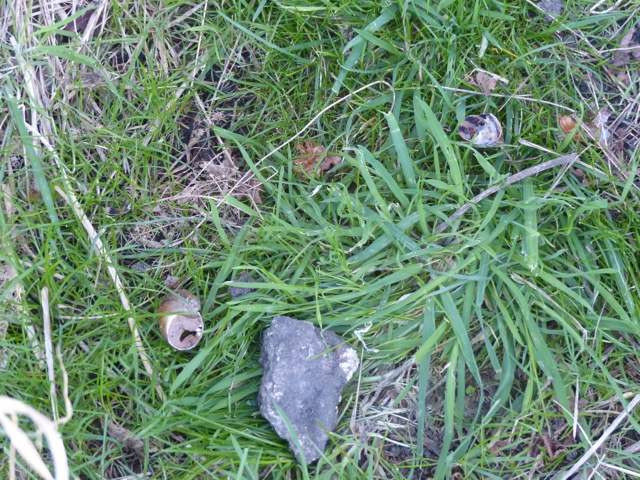 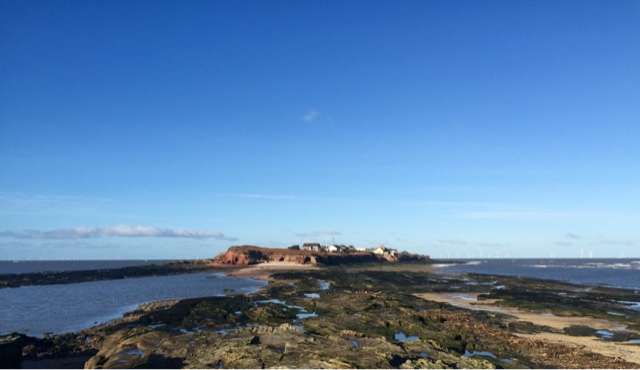 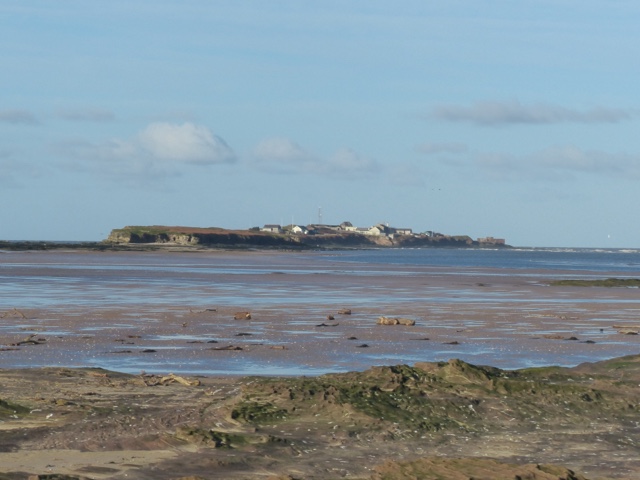