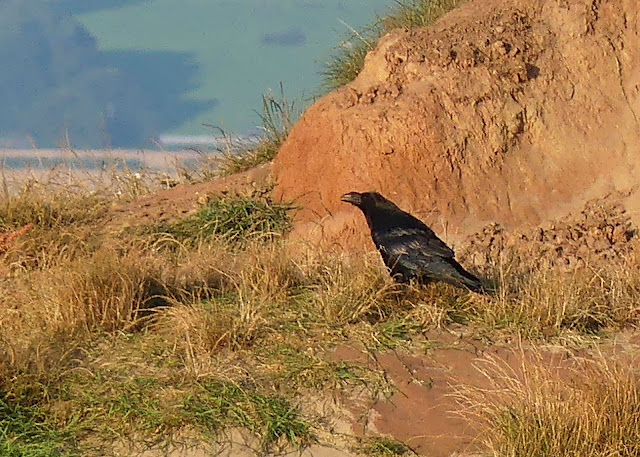 The first few returning Willow Warblers arrived over the last few days, and a single today became the first ringed this autumn. 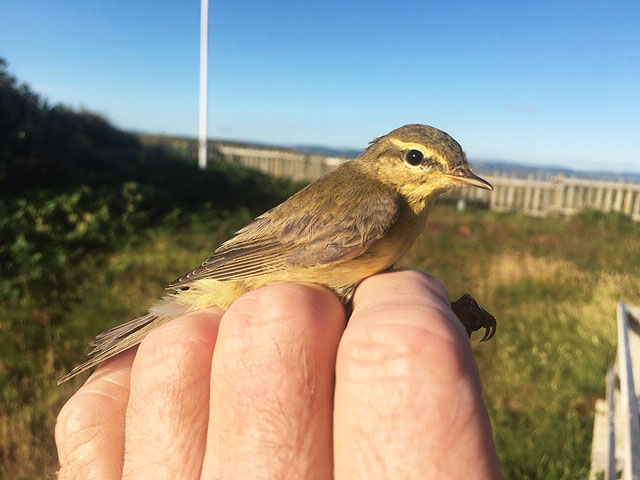 It was extremely noisey off the east side this morning as many Sandwich terns were flying in and attending to their young. 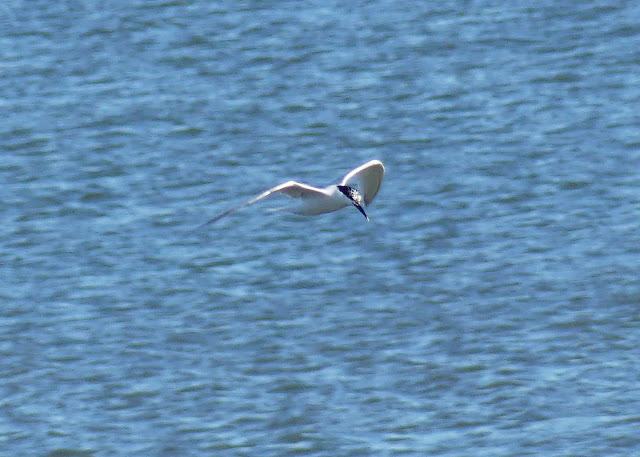 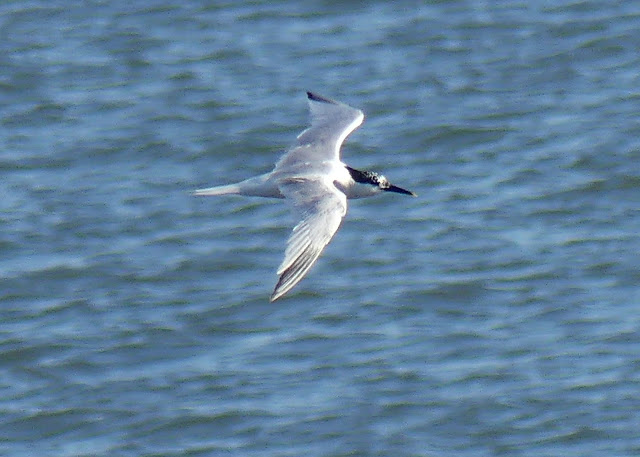 Curlew and Whimbrel are both to be seen at the present time. 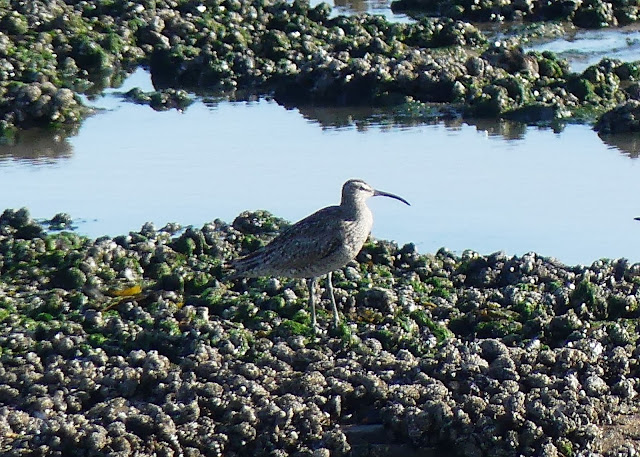 In addition to the Swallows with their young, a Swift and a Sand Martin flew through this morning.
The female Kestrel still hunts the voles and a juvenile Blackbird was ringed.