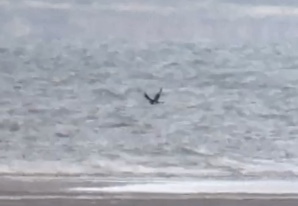 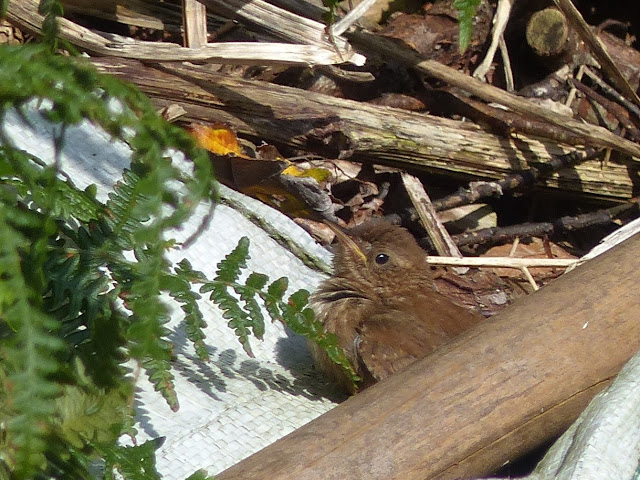 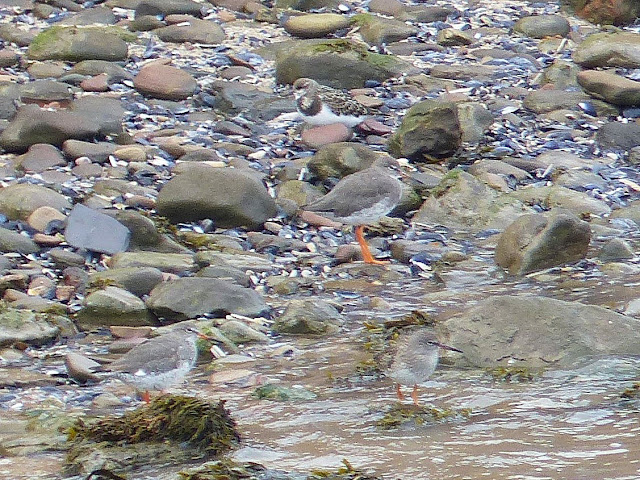 A moderate north westerly breeze did not promise much in the way of a seawatch however with good numbers of Sandwich Terns (300) and a few Common Terns (25) noted it was not surprising that a decent passage of Arctic Skuas was observed with 18 birds counted.  However, the highlight of the day was an adult Pomarine Skua seen flying over the tide edge and then landing distantly on the East Hoyle sandbank.  Observers, including several members of the Obs, on the mainland were alerted and some managed to see the bird well from the Lifeboat Station at Hoylake or from their houses along the promenade. 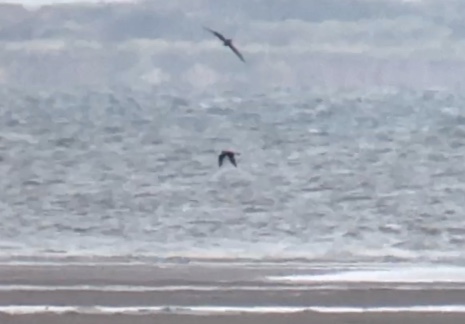 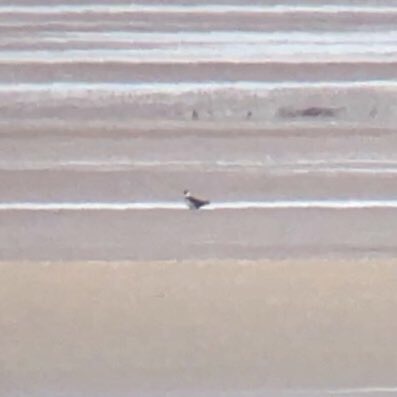 A single adult Mediterranean Gull in with Black-headed Gulls in the gutter was expected for August, less so was a pair of Tufted Duck seen flying west passing the North End; a scarce sight at Hilbre at any time of year. 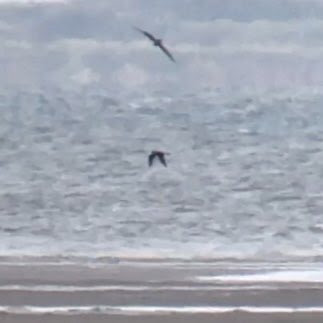