Weather: SE 2-3, 2/8 cloud, low with slight mist around the estuary 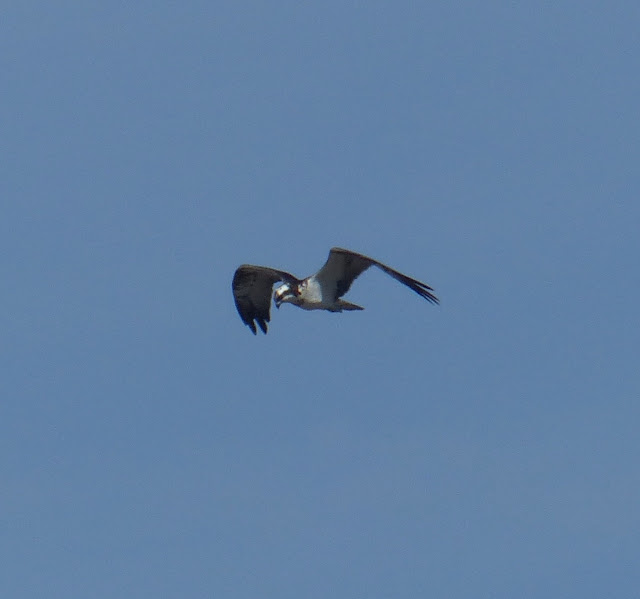 A nice morning for migration started with both Chiffchaff and Willow Warbler being ringed with two and four birds respectively present around the gardens.  80 Swallows passed through during the morning and a single Skylark flew over calling.

It was day for insects and particularly butterflies with Painted Lady (20) and Small Tortoiseshell (10) and Common Blue (4) all noted as well as a single Peacock.

A single Kestrel showed well around the islands during the morning. 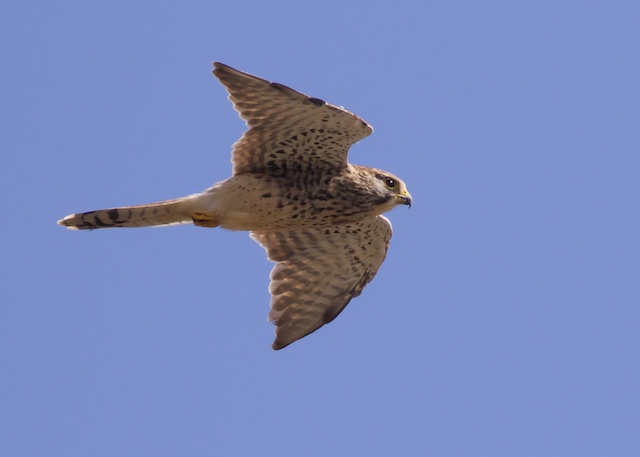 Just before observers left the island for the remainder of the day an Osprey was watched flying in from the north over the North End and then flying off West over the Lookout towards the Point of Ayr; the first record this autumn. 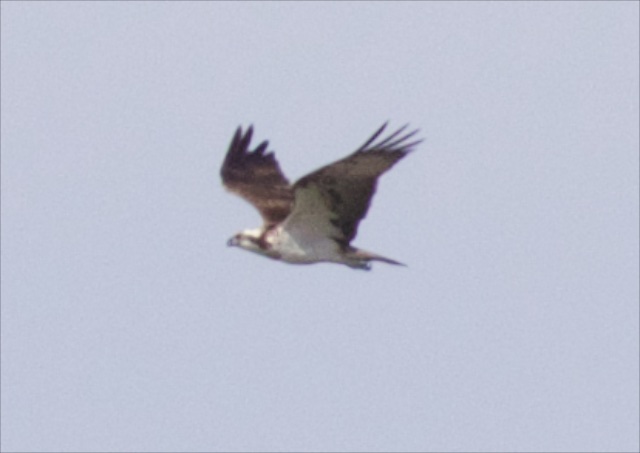 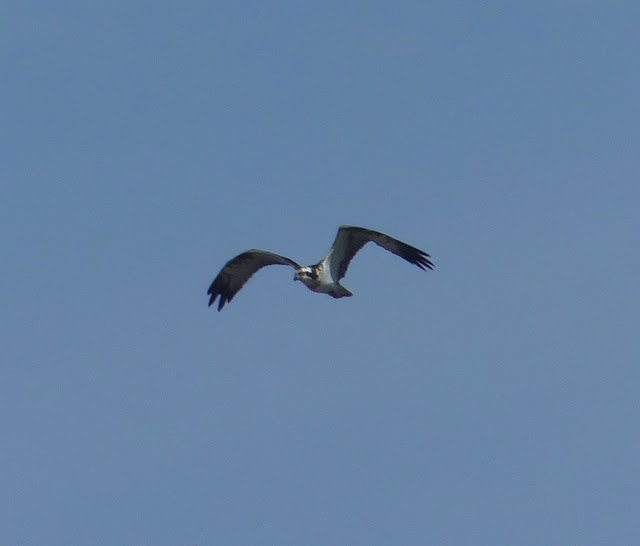 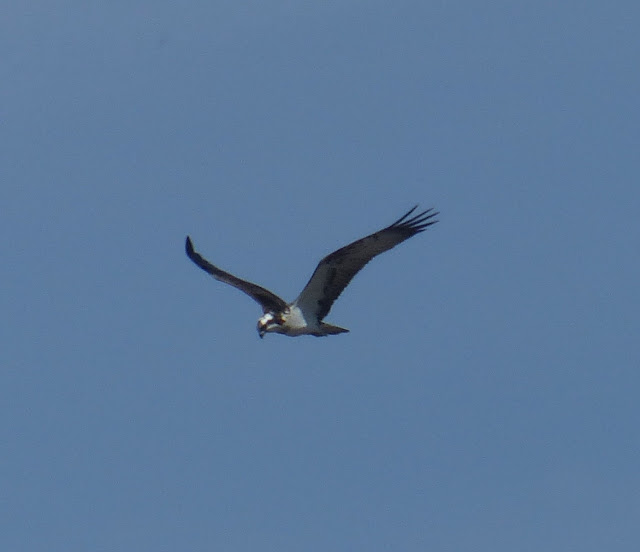 The island was assessed again and the decision made was that it remained closed to the public for the foreseeable future, following yesterday's fire in the cave below the light at the North End, with daily assessments being undertaken by the Fire Services and Wirral Borough Council (photo below from yesterday evening). 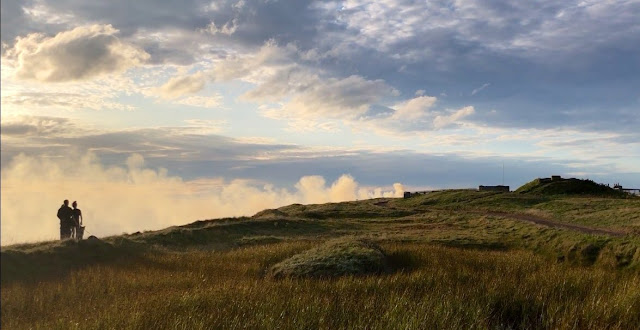