Two Grey Heron were seen to come in off the sea and continue up the estuary, a Little Egret was present in the Gutter. 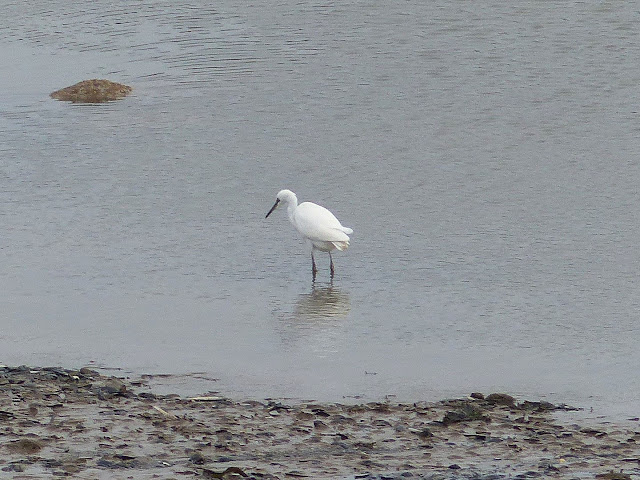 Seven Little Tern were in in the Gutter on the ebb and Sandwich Tern numbered about 230. Single Great Crested Grebe and Common Scoter were off the North End.
Two Willow Warbler were present early, but there was a noticeable fall of at least 6 at about 1730, just after a small shower. Eight Wren were noted including 2 juvs and 3 singing males. 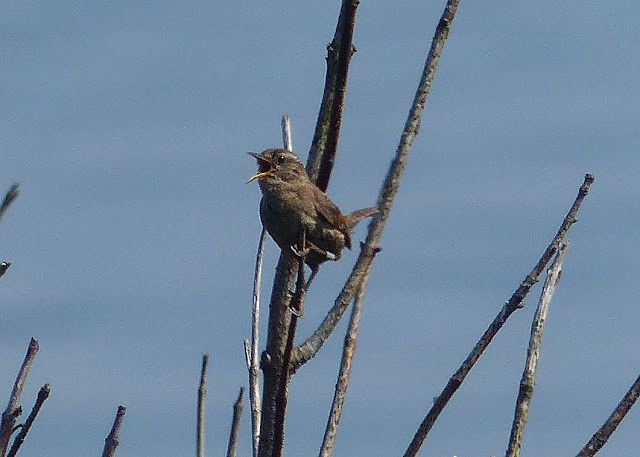 As yesterday, people were ‘stranded’ over tide on Middle so although there were c. 600 Oystercatcher on Little Eye, the 200 on Middle spent most of the tide flying around the island. 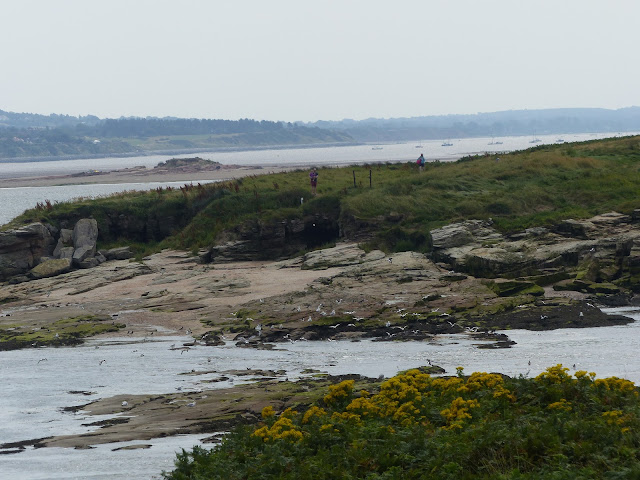 The Painted Lady Butterfly numbers had reduced to just 28, with 5 Peacock and again a male Emperor Dragonfly.
Birding  took second place to gardening today to prepare for next weekend’s barbeque!
photos AS
Posted by Colin Jones at 22:24