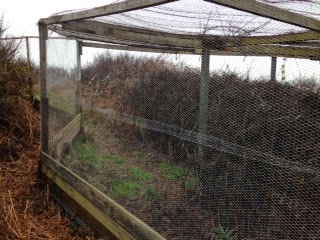 Today was mainly about maintenance with repairs being carried out to the west side wire mesh on the SK trap and cutting back of some of the Blackthorn.

However, some birds were noted with a Little Egret fishing in the gutter providing some nice photo opportunities and a chance to study its fishing behaviour. 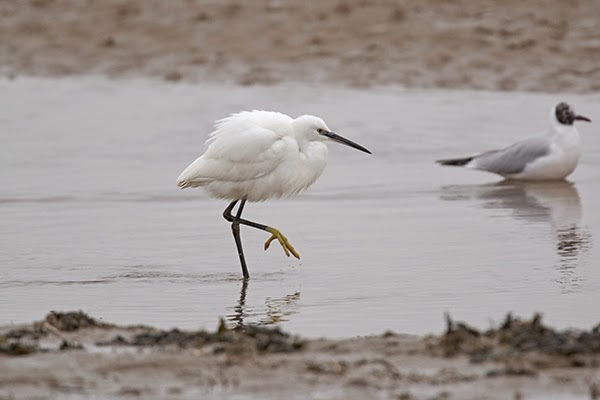 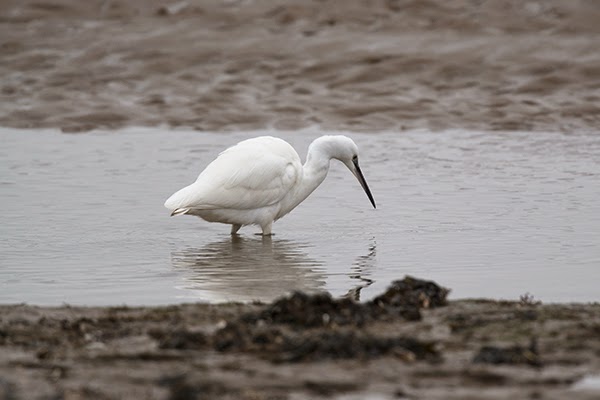 A pair of peregrine Falcons flew over the island mid-morning displaying and calling to each other whilst a single Grey Wagtail headed south. A male Wheatear made a late appearance just as the tide was beginning to flood and a Rock Pipit was noted at the south end as the observer was leaving.