Weather: NW force 1/2 then W 4 with mist
The lining up of the earth, moon and sun resulted in one of the highest tides of the spring on the island. Like most people on Wirral observers were treated to a partial eclipse made easily visible by the high cloud arriving just at the crucial moment. 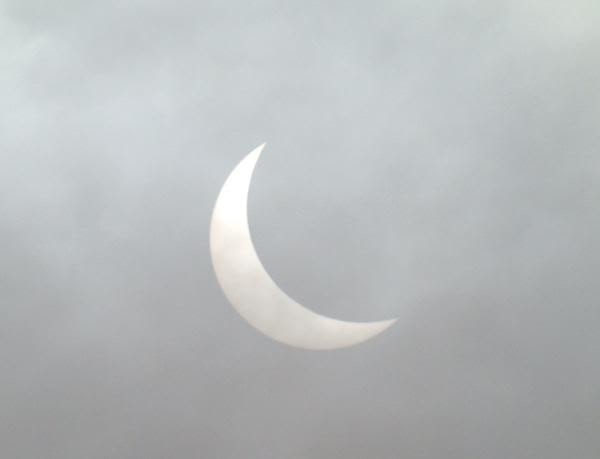 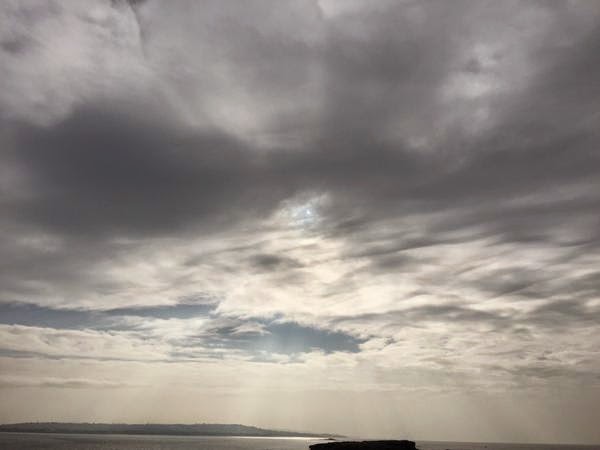 Birds were still moving in a westerly airstream with arrivals of 2 Chiffchaffs, 5 Goldcrests, 14 Goldfinches, 4 Greenfinches , 3 Chaffinches, 20 + Meadow Pipits, a Redwing, 3 Grey and 8 Pied Wagtails, and the first White Wagtail of the year. Jackdaws continue to fly over in small parties and predators were varied with Kestrel, Peregrine and 2 Merlins (above) about the islands, also 2 Sparrowhawks over the Red Rocks area. 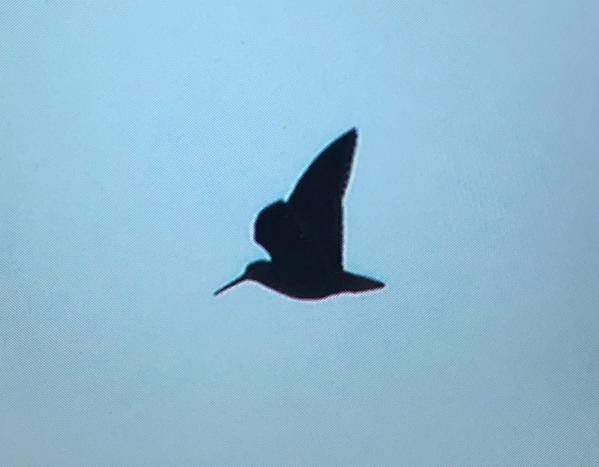 One of the Merlins amused itself by chasingsome of the small migrants about for a time. The best find today was a Woodcock that was flushed from behind the bramble in the old obs garden and then flew about the south end until it disappeared (above). In the afternoon a Stonechat appeared and also took a liking to the south end of the island. It was quiet on the sea but 6 Great Crested Grebes and 200 Common Scoter were logged. 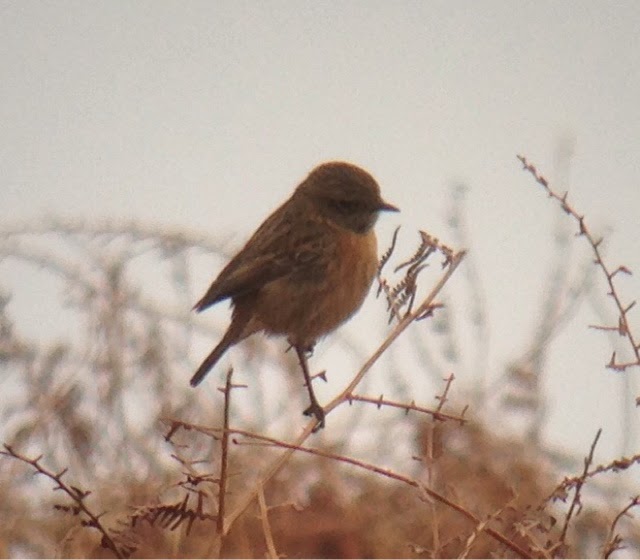 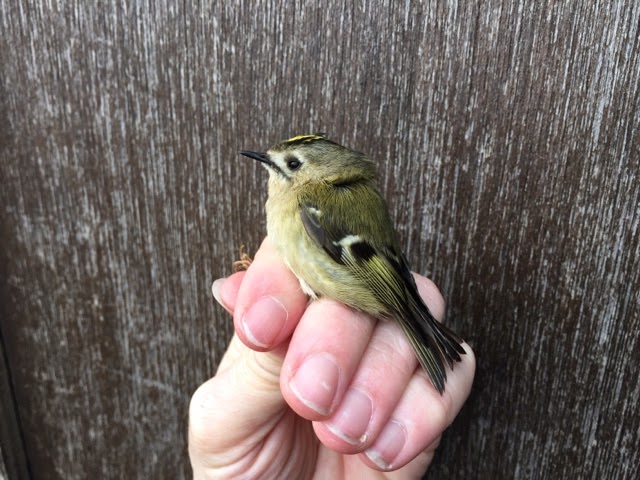