Weather: WNW force 3, fog and mist
A splendid day for migration even though the breeze was from the west, for instance there were plenty of finches: 10 Chaffinches, 8 Greenfinches, 8 Goldfinches, 3 Lesser Redpolls, also a Reed Bunting, a Grey Wagtail, 22 Pied Wagtails, 2 Starlings, and a Skylark. A hundred and fifity Meadow Pipits came through and 15 Goldcrests were on the ground, but no Wheatears present today. Larger species noted today were also reminders that spring is here. Twelve Jackdaws went over and 3 Woodpigeons (one was trapped) and a Collared Dove paid a visit, as did a Common Buzzard (very unusual at Hilbre) that flew west over the island and then back to Red Rocks, while other birds of prey seen today were 2 Peregrines, a Kestrel and a Merlin. On the sea was a Red-breasted Merganser (not as frequently recorded at Hilbre lately), a Great Crested Grebe and 6 Common Scoter. 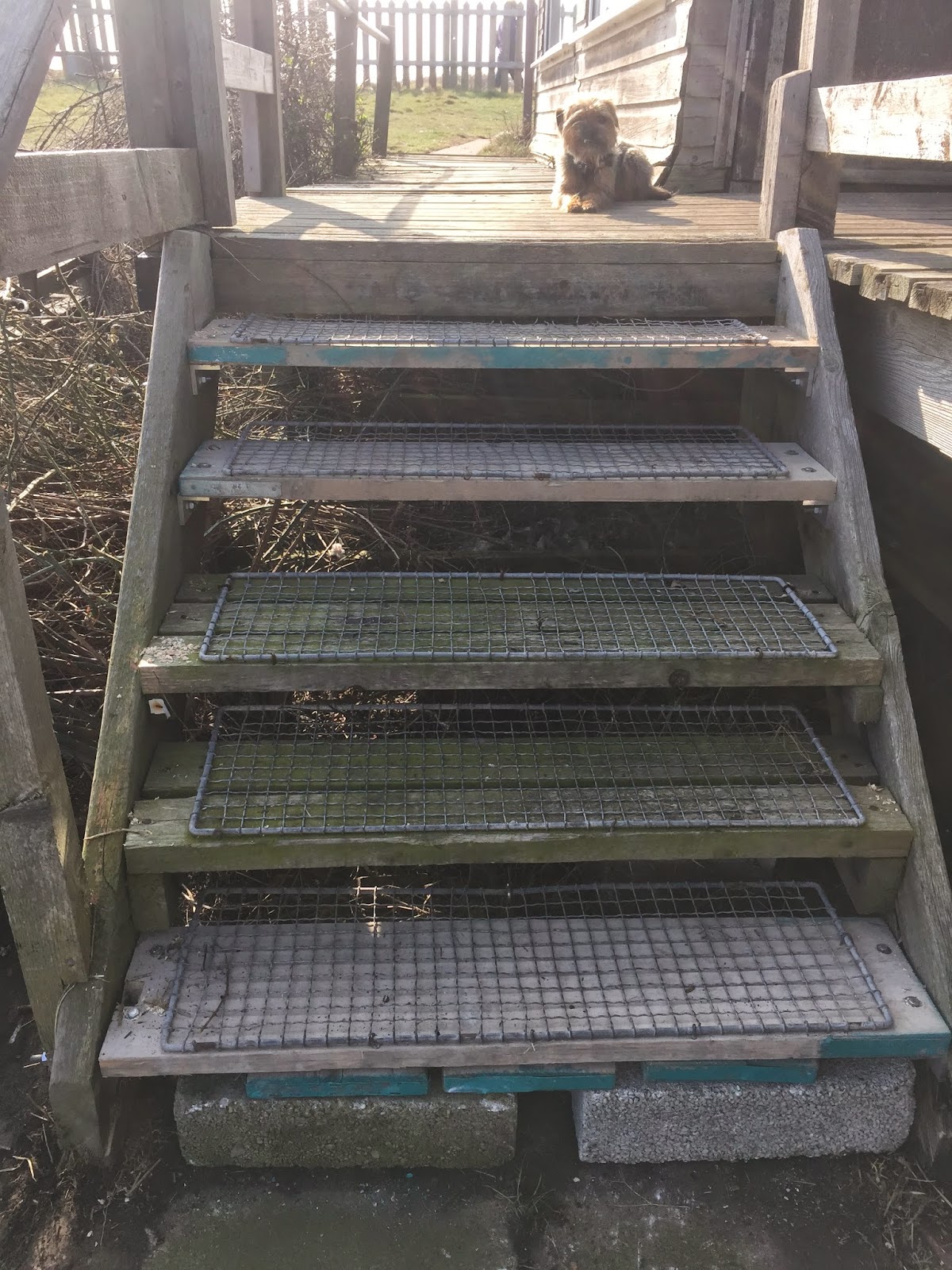 Essential repairs were made to the obs roof and outside steps. 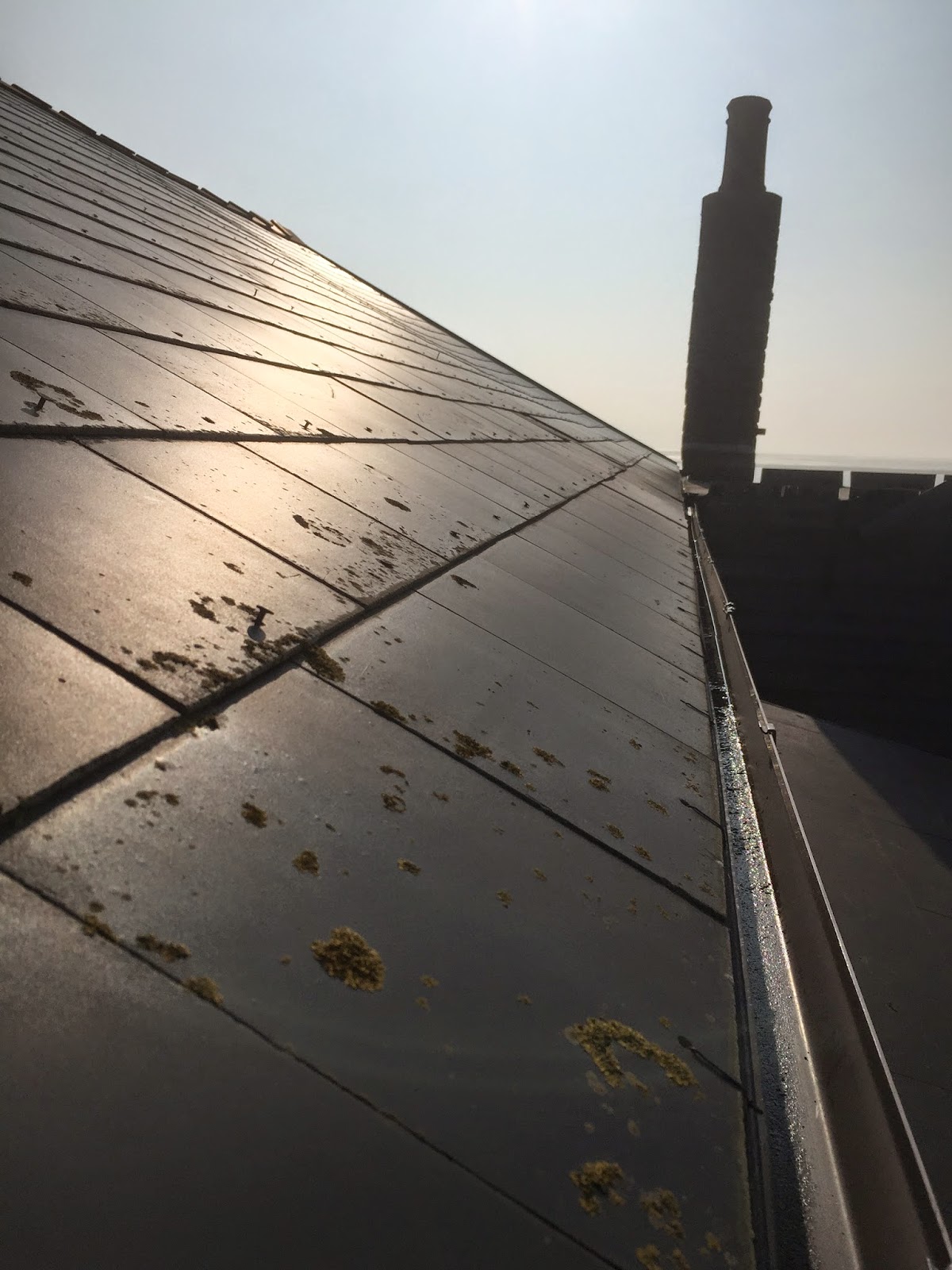