Weather: W force 2, sunny and warm, vis 30 miles
Two Wheatears arrived this morning but didn't seem interested in being ringed, one bird was still present in the evening. 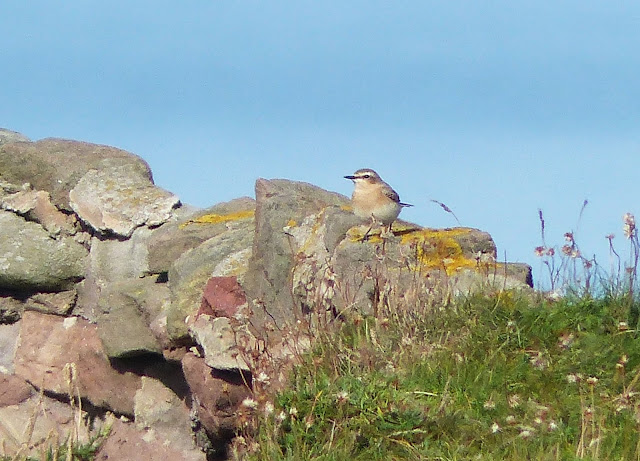 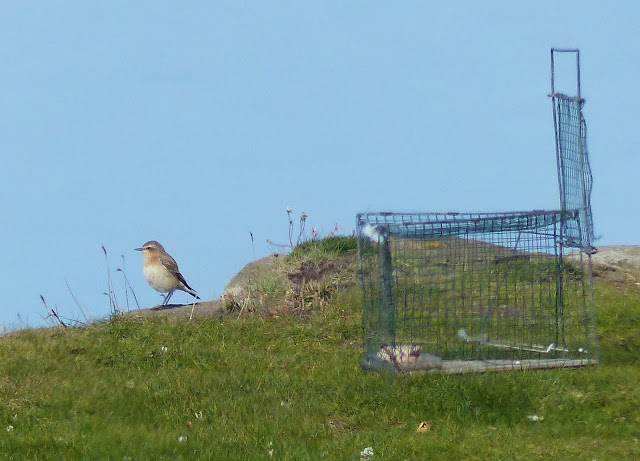 A flock of 32 Linnets gathered over Middle Eye, meanwhile about a dozen Swallows fed over the island and were joined by 2 House Martins in the late afternoon. Two Kestrels dropped in at the north end but soon left independently towards North Wales. 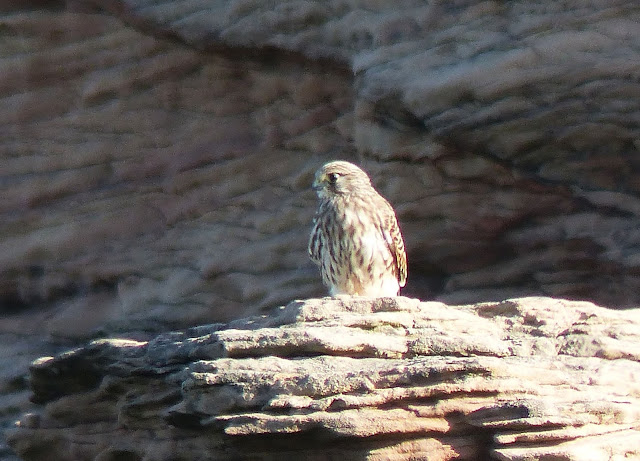 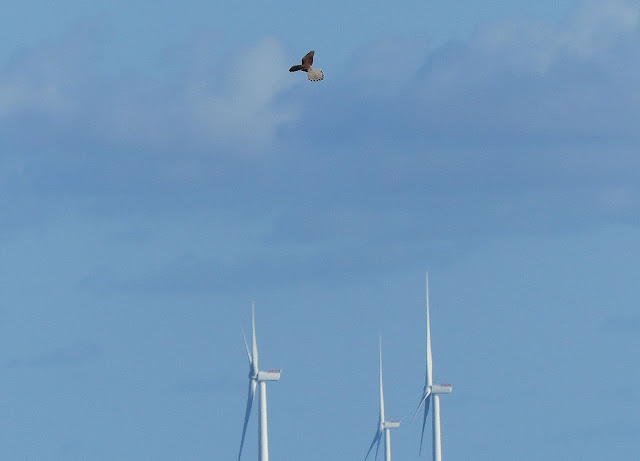 Waders were scarce until the high tide when 5,500 Oystercatchers, 160 Dunlin, 20 Ringed Plover were noted and 38 Redshank flew in on the ebb. Four Shelduck and a Little Egret also made the log.

Twenty Little Terns fed distantly by the west hoyle in the morning, and 500 Sandwich Terns were on the east hoyle after the tide 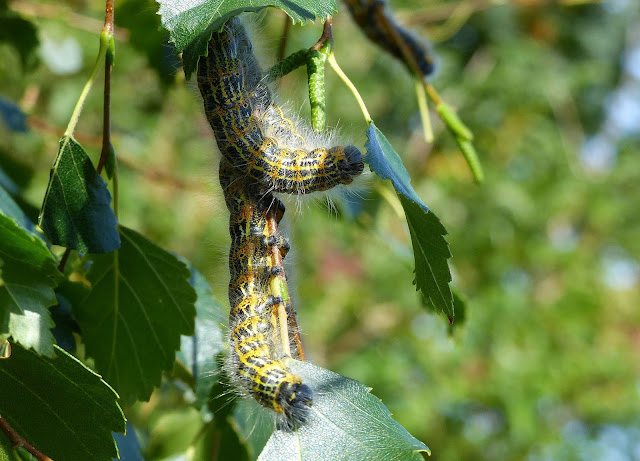