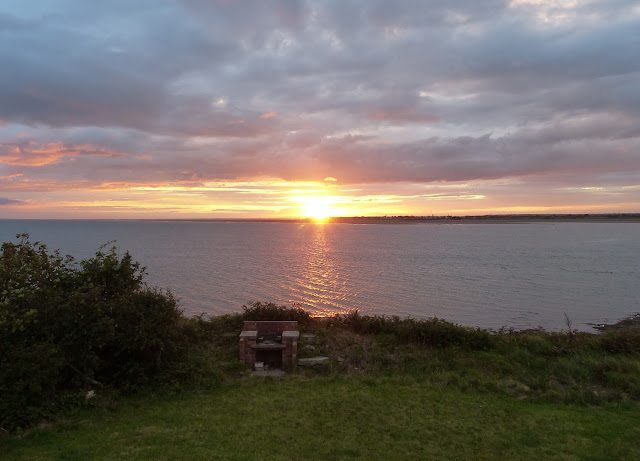 Three Willow Warblers and a Whitethroat were on the island this morning. 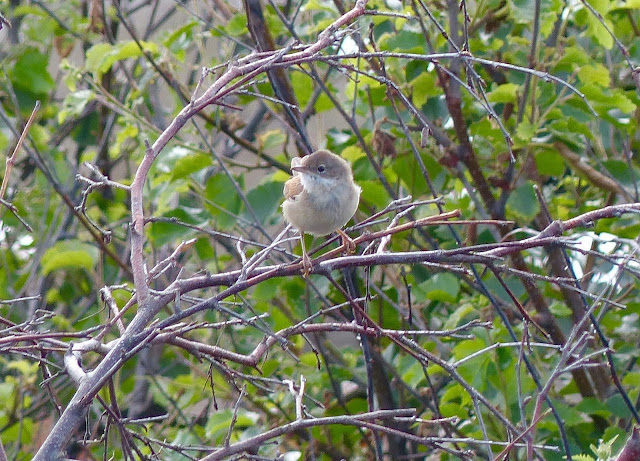 Two Little Terns were among the 300 Sandwich and 50 Common Terns. 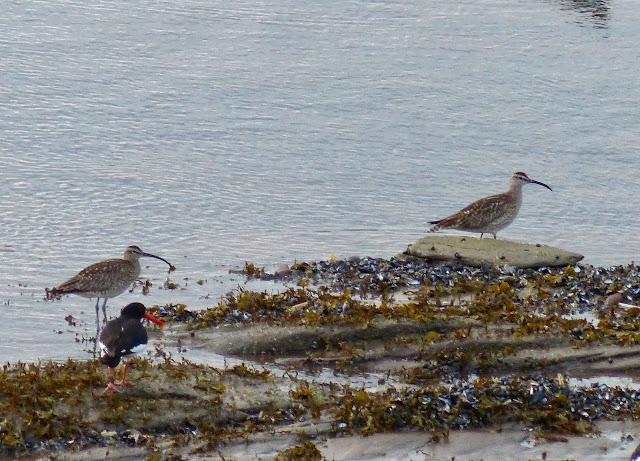 Nineteen Turnstones are now present, one of them is a bird which was colour ringed at Hilbre in the 2007/2008 winter. 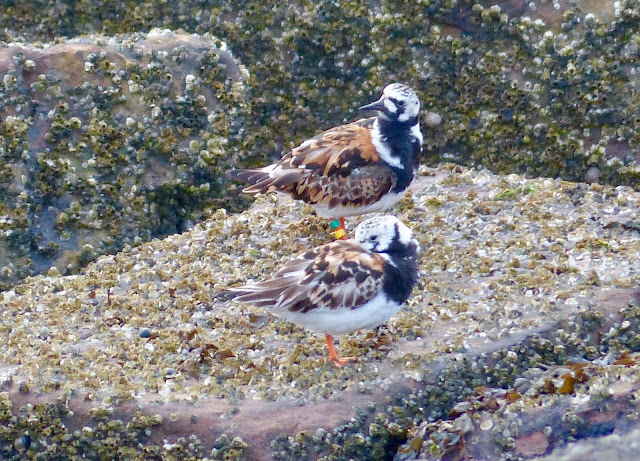